The First Fortnight Festival 2015 line-up is only fabulous

There’s something for everyone at Ireland’s mental health festival. 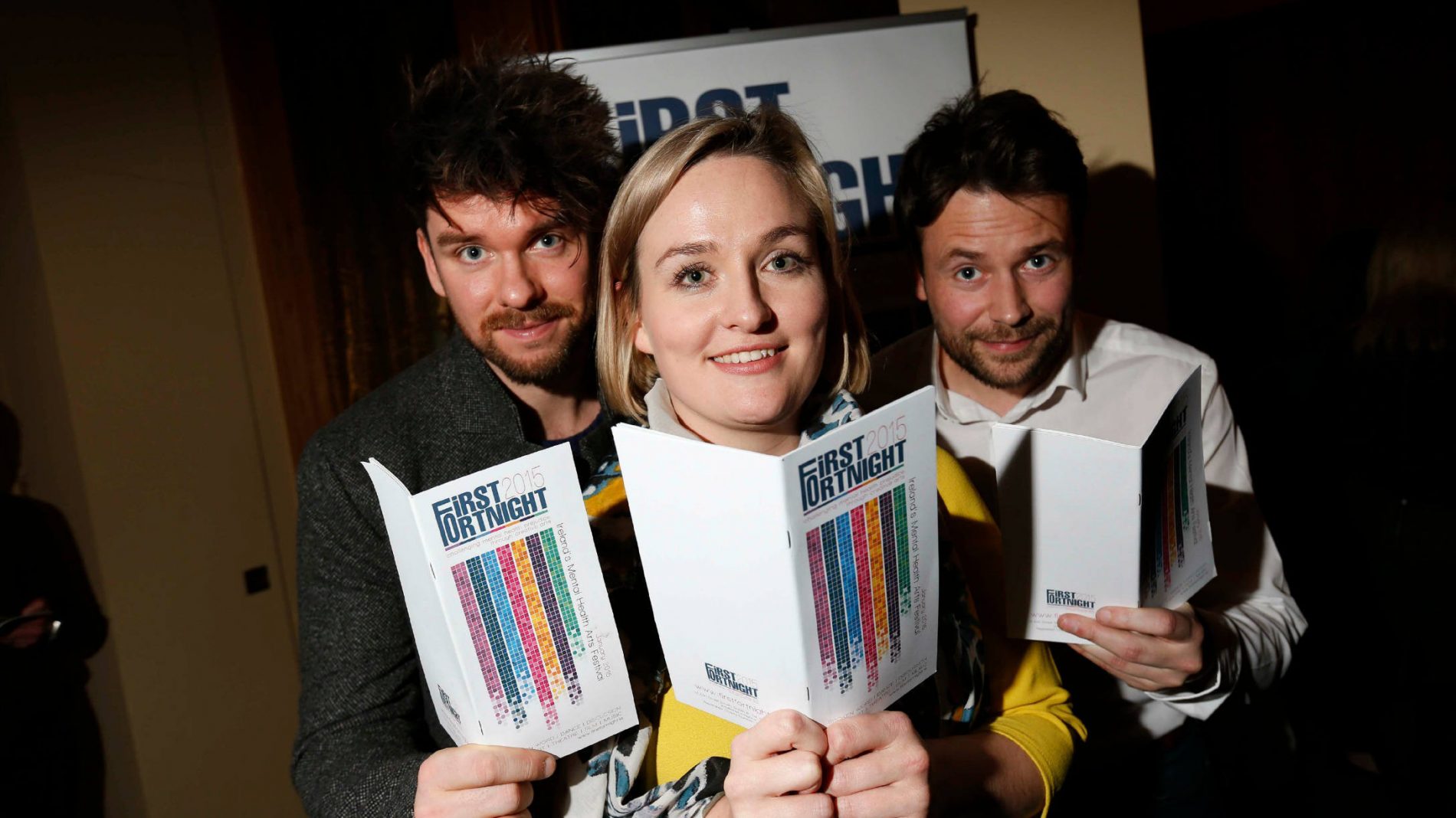 Would you believe it’s been six years since First Fortnight first got us talking about mental health?

The Festival is returning in 2015 and the powers that be have released details of the stellar line-up for the programme of mental health themed arts and cultural events, taking place across Dublin and selected venues nationwide during January.

There really is something for everyone, with live music, film, theatre and visual arts events staged to create open discussion and understanding of mental health problems, and challenge prejudice and discrimination.

It all kicks off in Christ Church Cathedral on New Year’s Day with Resolution, a 90-minute exploration of life from people who have met adversity and challenge with courage and compassion, including Bronagh Gallagher, actress and singer best known for playing Bernie in The Commitments. And that’s just the start of it. There’ll be poetry readings, performances from Irish music acts, discussions on sports stars and mental health, and the Irish premiere of a new documentary on US musician Eliott Smith too.

As if that wasn’t enough to keep you busy there’ll also be theatre productions, a nationwide tour of Lenny Abrahamson’s Frank, a musical walking experience, stunning visual arts and dance events and much, much more. Catch the full line-up over at firstfortnight.ie.

RTÉ’s own Eoghan McDermott is an ambassador for the festival this year. He said he’s honoured to be involved, because he knows how important the work they do is: “First Fortnight’s call to challenge mental health stigma is something that really resonates with me”, he said.

“Like many people, there have been times in the past when I’ve been depressed and unsure how to get better or who to turn to. I know what it’s like to feel like you can’t ask for help. I know what it’s like to be embarrassed by your own feelings, but I also know what it feels like to have that weight lifted off your shoulders by talking to someone. Talking helps. There is no shame in experiencing a mental health problem, it happens to a lot of us”.

Don’t worry if you don’t live in Dublin: First Fortnight is branching out this year. There’ll be dance, theatre and film events in Galway, Wicklow, Laois, Limerick, Waterford and Kildare.

“This is our most interesting and provocative line up for the festival to date and one which we hope leads to new and interesting reasons for people to talk about mental health”, First Fortnight co-founder and project manager JP Swaine said. “Conversations started by ordinary people are the only way we can change the stigma and discrimination that persists in the area of mental health.”