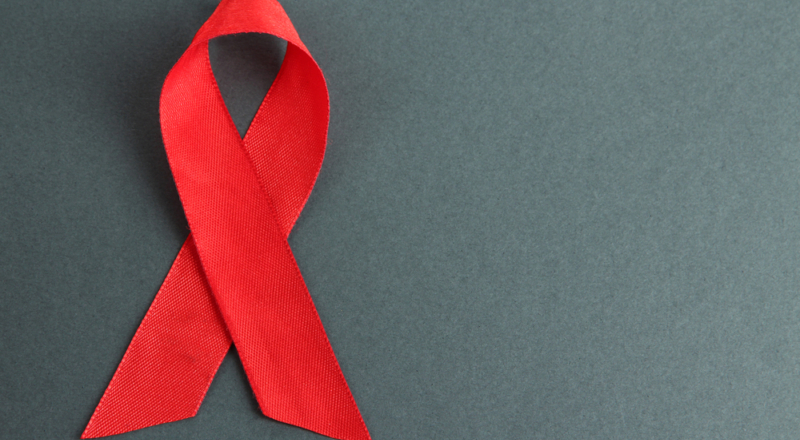 Learn the facts about HIV and AIDS

HIV is a widely misunderstood illness and there are a lot of myths around how it's transmitted, prevented, and treated. People living with HIV can face stigma and discrimination because they have the virus, and tackling these myths can help to break this stigma and ensure that people access the right treatment and take the necessary measures to prevent the spread of HIV.

Myth: The only people at risk of becoming infected with HIV are gay men and drug users.

Fact: Nope! The people most at risk of becoming infected with HIV are people who have sex without a condom and/or people who share drug equipment. These can be and are people of any sexual orientation or gender - straight or gay, male or female.

Myth: You can get HIV through kissing, sharing utensils, or coming into contact with saliva.

Fact: Absolutely not true. Let’s get back to basics here. HIV is not spread through saliva (or tears or sweat) - there has never been a documented case of HIV being spread through saliva. There are six main fluids that can transmit HIV; semen, pre-ejaculate, breast milk, vaginal fluids, rectal fluids, and blood. Although there is a tiny bit of HIV present in saliva, tears and sweat, you would literally need to drink several gallons of infected saliva in one sitting, and have serious cuts and sores in your mouth, to come even close to becoming infected with HIV from it. So unless you’re going around doing that, you don’t need to worry about becoming infected with HIV from kissing.

Myth: My partner and I got tested and the results were negative. That means we can have sex without a condom.

Fact: Well, not necessarily. When you get tested, there needs to be enough antibodies in the blood to pick up on a HIV infection, and this can take anything between four to twelve weeks from your last risk exposure, depending on the type of test used. If you test during this period it is recommended that you test again. To be 100% sure you’re HIV free, it’s recommended that you have another test three months after the first negative result, and avoid any risky sexual activities during that time.

Myth: I’d be able to tell if my partner was HIV-positive.

Fact: Not true at all. Most HIV positive people have the infection for years (even a decade!) before showing symptoms. The only way to know is get tested.

Myth: I’m on the contraceptive pill so won’t become infected with HIV.

Fact: There are plenty of things you can do to decrease your risk of getting HIV, but taking the pill isn’t one of them. Taking the pill may prevent pregnancy, but it will not protected against HIV or any other STIs.

Myth: You’re not going to get HIV from someone you trust.

Fact: Just because you have a great, loving relationship with your partner, doesn’t mean you can't become infected with HIV. They might not even know they have the virus, as a person can be positive for years without having any symptoms. Besides, are you 100% sure you know all of your partner’s sexual history, and are you certain that your relationship is completely monogomous?

Myth: You can’t become infected with HIV from having oral sex.

Myth: HIV can be transmitted through hugging, handshakes, or sharing toilet seats.

Fact: HIV can only be transmitted through body fluid. Those fluids are semen, pre-ejaculate, breast milk, vaginal fluids, rectal fluids, and blood. It cannot be spread through physical contact alone unless you have an open wound which comes into contact with the body fluids of an HIV-positive person. HIV is a very fragile virus and dies when it comes in contact with the air.

Myth: I can get HIV from mosquitoes.

Fact: Not a chance. Even if a mosquito had sucked the blood of a HIV positive person, they physically have no way to inject that blood back into someone else.

Myth: HIV can be passed on through sharing razors or toothbrushes.

Fact: Totally untrue. HIV can’t be passed on by sharing razors or toothbrushes, even if you are sharing with an HIV positive person. However, for the sake of general hygiene, you’re probably better off avoiding sharing these things anyway!

Myth: Becoming infected with HIV is a death sentence.

Fact: This is one of the biggest myths around HIV and is totally untrue. There’s no cure, but there’s great treatment. A person living with HIV and on treatment can now continue to live a full and healthy live, for as long as they would have otherwise. HIV positive people go on to have great relationships, sex lives, and careers.

Myth: If you become infected with HIV, that means you have AIDS.

Fact: This is incorrect. AIDS is a more severe syndrome that HIV can develop into if not treated properly. However, for many HIV positive people, their virus never develops into AIDS. Even when a virus does develop into AIDS, with the correct treatment, it’s possible for AIDS to revert to simply being HIV positive.

Myth: My partner and I are both HIV positive - there's no reason for us to practice safer sex.

Fact: It's best that everyone practice safer sex, regardless of your status. Using condoms helps to prevent the spread of other potential STIs, and it's always a good idea for both you and your partner(s) to get an STI test before becoming sexually active together to avoid passing on any other STIs.

Myth: Women who are HIV positive can’t — and shouldn’t — have babies.

Myth: People who have HIV cannot have sex with people who do not have HIV.

Share this article -
Published Novem­ber 10th, 2014
Last updated Octo­ber 23rd, 2018
Tags hiv aids stis sexual health
Can this be improved? Contact editor@spunout.ie if you have any suggestions for this article. 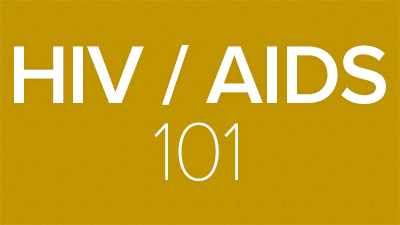 What is the difference between HIV and AIDS?
Which free STI Clinics are open in Ireland?
How PEP can help to prevent HIV after exposure