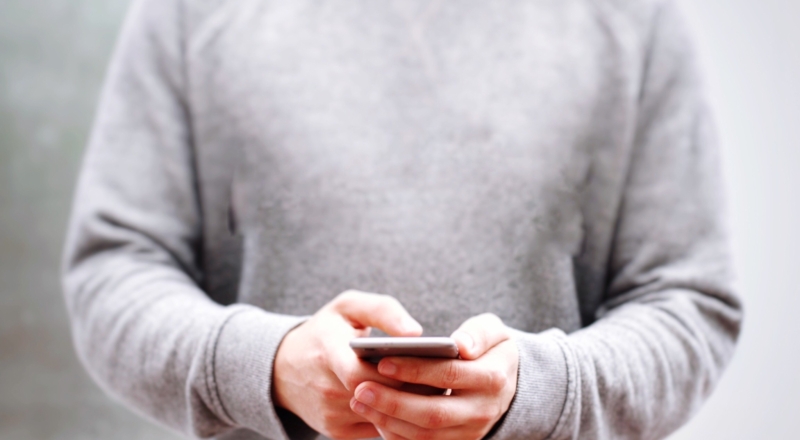 While the internet gives us the opportunity to reach out to a large number of people, it’s also important to remember to be considerate to others online. You need to respect people’s boundaries, just as you would in real life.

There’s a few things to keep in mind when messaging people online, and some things it is best to avoid. Consider doing stuff that makes the internet a nicer place instead.

There are some online behaviours that are best avoided.

Never send someone a sexual message or photo (also known as a sext) that you know they don’t want to receive, or if you’re not sure they want to receive it. It can make them really uncomfortable, and is considered sexual harassment. Always ask first before you engage in any kind of sexting.

Remember, if you are under the age of 18, it is illegal to:

Sending around a photo of someone can have a serious impact on their mental health. If you receive a photo like that from someone, tell the person who sent it that what they’re doing is wrong and delete it. If you know the person in the photo or video, reach out to them and ask if they’re okay.

This is also true even if the person is famous. Just because someone is a celebrity, it doesn’t mean you have a right to see their private photos. Not only can this have a negative impact on their mental health, it can also be difficult for people who have found themselves in similar situations to watch it all happen online.

If you receive a sexual image of someone under the age of 18 you should delete it straight away and never share it with anyone else. Report the person on the platform you receive the message on and block them. If you want to take the matter further you are completely within your right to report the person to the Gardaí. 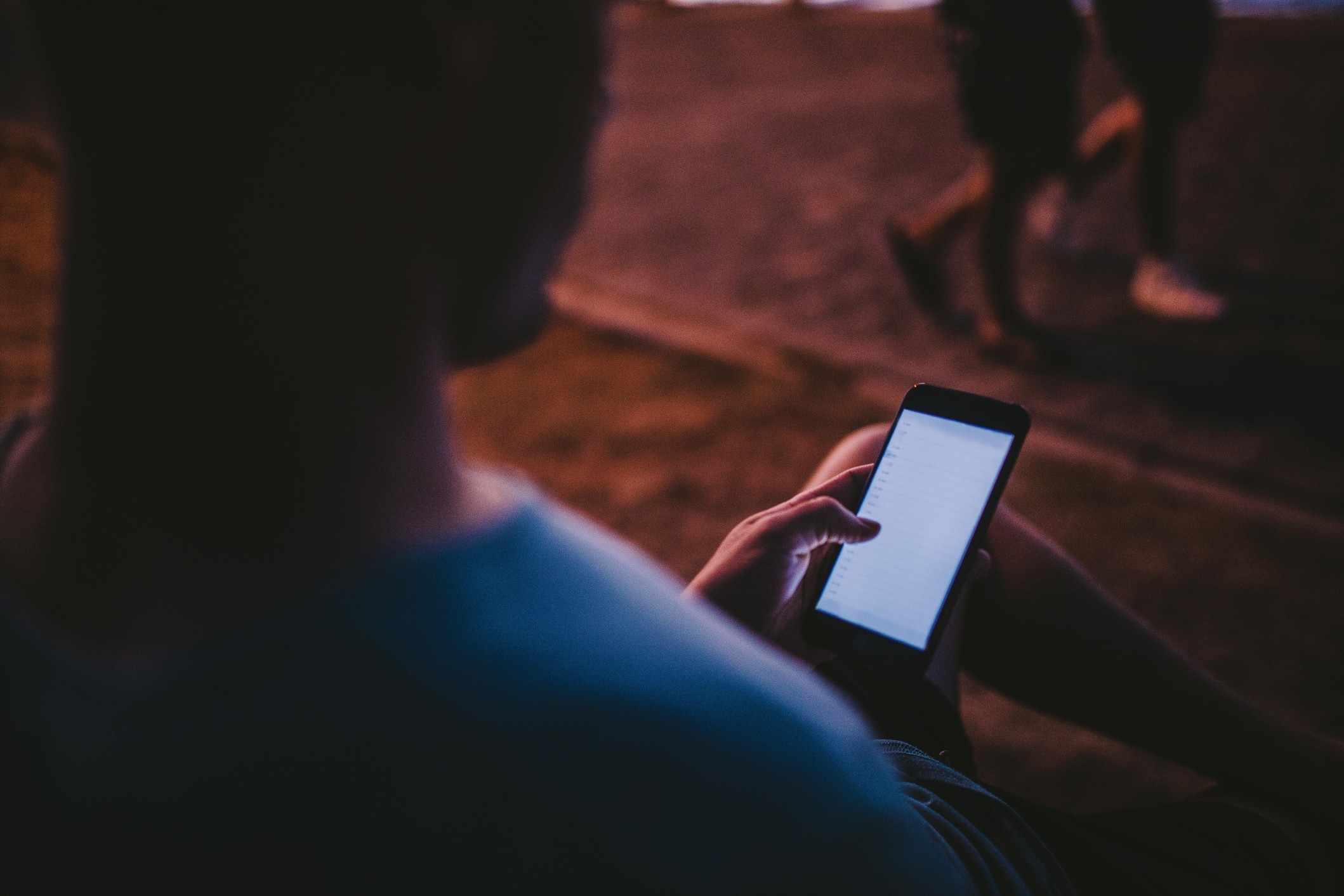 Posting or sending someone negative comments is never a good idea, both for the person you are writing to and for yourself. Consider how your comment might make the other person feel.

These comments and messages can also be considered as cyberbullying or online abuse. Being cyberbullied can have a very negative effect on someone’s mental health. It can be especially difficult for people when others “pile-on” and send hundreds of abusive messages. Even if the person receiving the abuse is well known or you think they deserve it, this kind of harassment can be bad for their mental health and creates a negative space online.

Constantly messaging someone who isn’t replying

Repeatedly messaging someone who doesn’t want to be contacted or hasn’t replied to you can be considered harassment. It is an invasion of their personal space to have someone constantly messaging them. 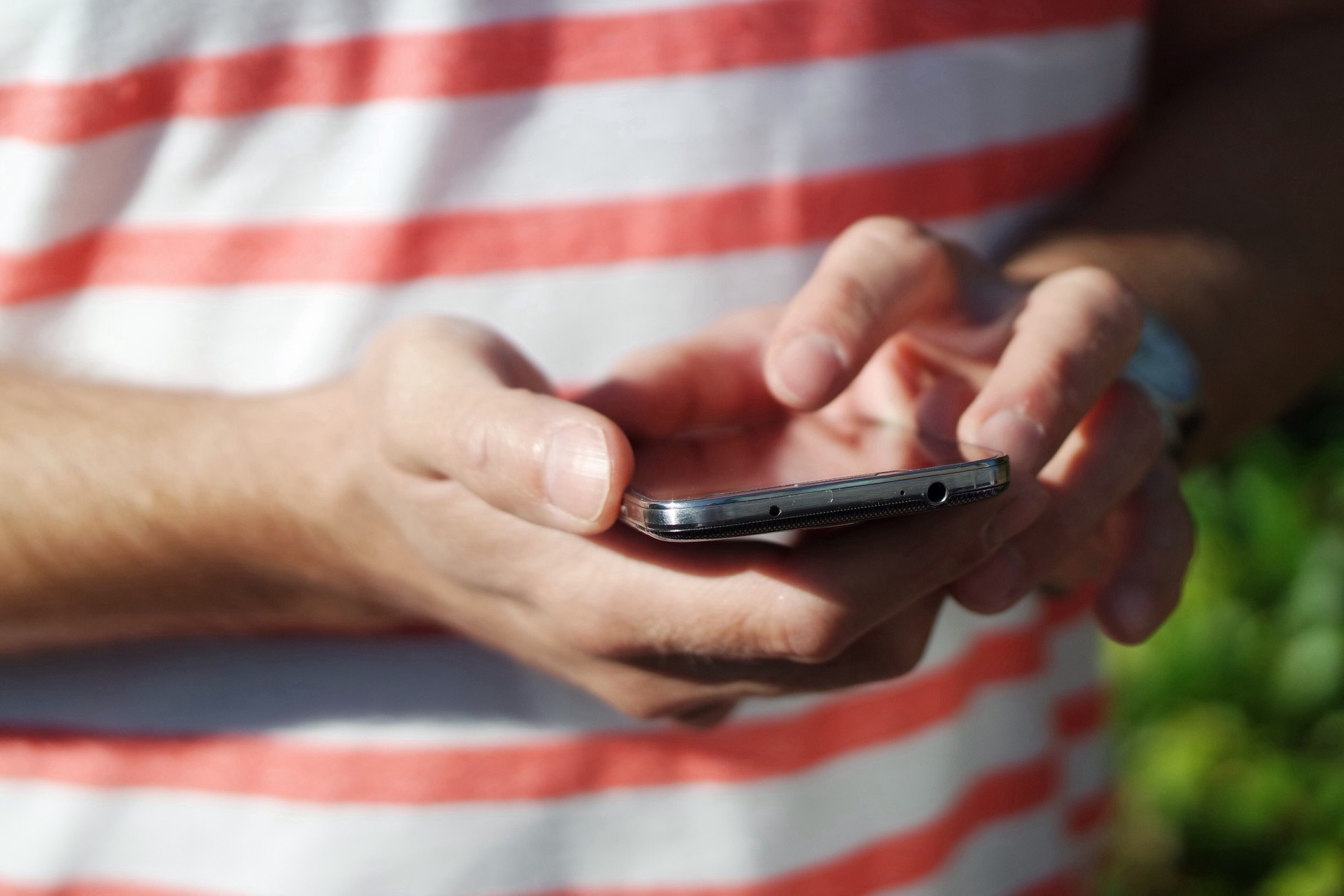 Spreading information you know is false can have negative impacts in our societies. For example, spreading lies or hate speech about certain groups of people online can put those people in real danger, or sharing false information around voting can damage democratic systems and take away or impact on people’s rights.

It’s important to know how to identify fake news and avoid sharing something if you are not certain you can trust it.

Building a social media profile pretending to be someone else can have a big negative impact on both yourself and any person you interact with through that profile.

While it’s not illegal to impersonate someone, it can be very upsetting and hurtful for the person who you are trying to impersonate. 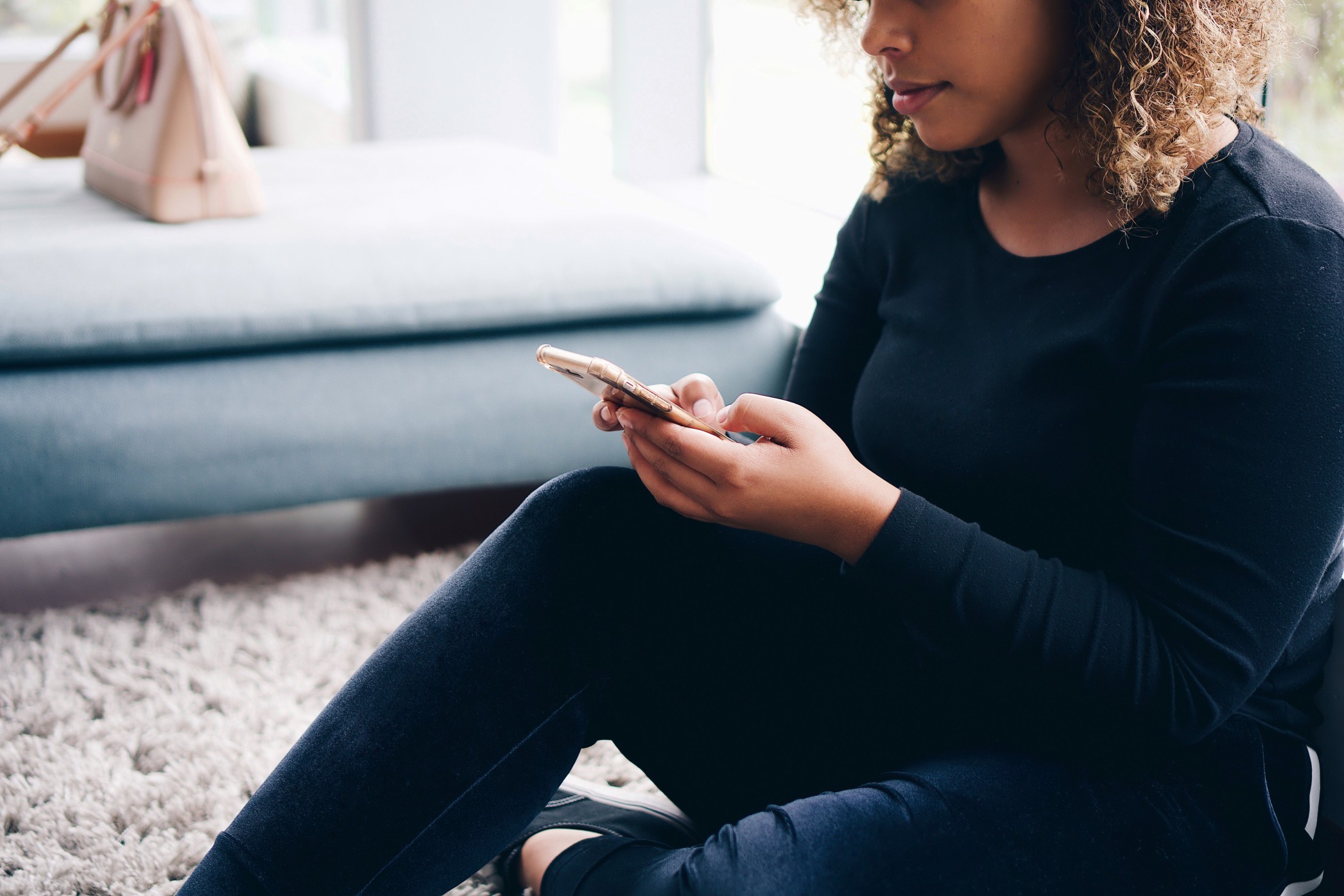 Sometimes people make dating profiles and they are not at all who they appear to be. They will post false information and try to trick you into thinking they are someone that they are not. This is known as “catfishing”, and can lead to a lot of emotional distress for the person who believed they were talking to a different person.

The internet is a space where everyone should feel comfortable. We all have a part to play in making that happen.

The internet allows you to do a lot of things, but these activities are not always legal. Avoid taking part in any illegal activities on the internet, like selling or buying drugs, scamming someone, or sharing someone else’s intimate pictures.

Remember, having a sexual picture or video of someone under 18 years of age, and sending that picture to other people, is illegal and can lead to criminal prosecution. Penalties can include jail time, a fine, and being added to the sex offenders register for at least two and a half years.

Share this article -
Published April 5th, 2020
Last updated May 16th, 2021
Tags dcl digital citizenship
Can this be improved? Contact editor@spunout.ie if you have any suggestions for this article.
Jump to related articles
Was this article helpful?

Someone has threatened to share my nudes. What do I do now?
What to do if someone won’t leave you alone online
Banter vs. Bullying: How people can be toxic online