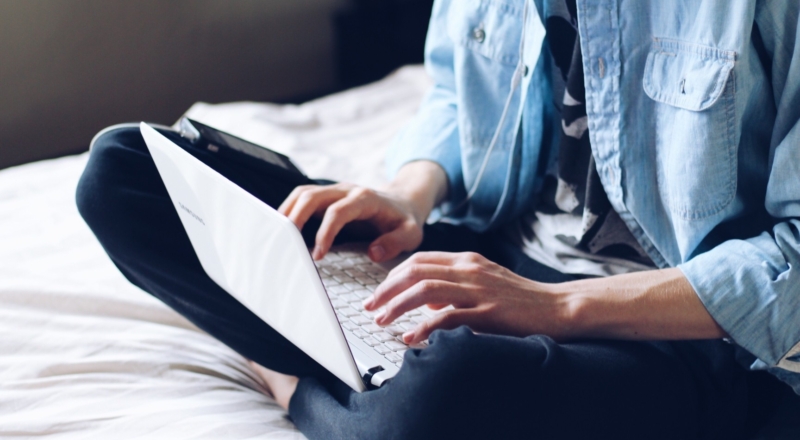 The alt-right, short for the alternative right, has had a growing online presence. It is also sometimes referred to as “The New Right”, “The Far Right”, or “The Dissident Right”.

The alt-right movement represents people on the extreme right of politics who are extreme nationalists and embrace racism as a guiding belief. They are usually fixated by ‘white identity’ and many believe in white supremacy. Although the term “alt-right” is often associated with the United States, its presence is not limited to just one part of the world.

Many people also associate the alt-right with fascism. Fascism is a political belief that favours dictatorship over democracy, meaning one person or a group of people controls society without their approval. Fascism will also often put the idea of “a nation” over an individual, and its idea of who belongs to a nation is often very racialised.

Due to the reach of the internet, many people can access their beliefs the world-over, so it’s important to be able to identify alt-right or or content that is really right wing but is trying to come across as reasonable. It's also important to be aware that algorithms might be encouraging you to watch or engage with alt-right content online, so it's important to think critically about everything you see.

The alt-right communicate their beliefs in lots of different ways, so it’s important to be aware of who, what, and where they target online.

The alt-right is rooted in a strong sense of white and nationalist identity. They believe that white people are superior to people with different coloured skin and that people with white skin need to stay together. Read more about racism online.

Therefore, their comments and actions target anyone who they believe doesn’t fit with their white identity. They feel that anyone outside of this identity is a “threat” to both people who identify as white and civilisation as a whole. This often includes people who practice religions other than Christianity.

In terms of recruitment, meaning who they want to join them, they often target young, white men who might have conservative or right-wing views. They also target people who might feel left out from society and who could be easily manipulated into believing extremist views. These young men might feel like they are being denied privileges that were once theirs or they feel as if their power in the social hierarchy is being lessened.

Alt-right content continues to grow in its online presence, but it’s important to know that there are many ways that the movement communicates its messages.

Sometimes people might write up-front, clear statements of hate towards women, people in the LGBTI+ community, Travellers or Roma and people of colour. Other times it might be more subtle, meaning it is more difficult to pick up on. These posts can come from politicians, media personalities, or social media influencers, as well as regular internet users.

For example, someone might leave a comment about “our own needing to be put first” in a discussion about refugees and immigrants or they might cite false statistics about a group of people from a particular origin.

They might also use images or memes to spread their message. Some of the most well-known ones include Pepe the frog, the “trash dove”, and “moon man”. You might also see people refer to themselves as an “attack helicopter”, which is a derogatory reference toward trans people.

You might also see the alt-right sharing memes and posts referring to medieval battles where Christian armies fought against Muslim armies, and they might refer to them as “noble”.

You could also spot different emojis being repeatedly used in a thread that might represent the alt-right, like the Ok-hand sign, a frog, or a glass of milk.

The influence of the alt-right on politics

The alt-right movement presents a serious threat to democracy. Parties and political figures the alt-right support tend to try and break down democracy from the inside out. For example, they might try to change presidential or parliamentary term rules to extend their time in power or persuade existing right or centre right parties to shift further to the right.

The alt-right also spread sensational false claims on the internet and try to influence how people vote and behave based on these claims. This is also known as propaganda. A well known example of this happening is when the Nazis used propaganda to spread their views in Germany.

When the movement grows in size, their language and beliefs become more widespread on the internet and in real life. Some people might come to think that these beliefs are acceptable, but they are at odds with a fair, safe, and just society for everyone.

They might also write articles that might not immediately indicate their views, so it’s important to be critical of what you read or watch.

Thinking critically about the information you find

Wherever you get your news, it’s important to think critically about what you’re reading. Some sites might clearly indicate their views, and others might not.

Think about the sources an article or video uses. Are they all from one organisation, or from a number of organisations that have a common view of the world? Are there any significant questions left unanswered? What didn’t it make into the story?

Some sites might also be more obvious in where they stand. If they encourage prejudice, hatred, or violence against a group or group of people, this is often a clear sign of the alt-right.

There are lots of things to keep in mind when using the internet to keep up on the news, and it’s important to spot any clear and obvious bias when you see it. It could be influencing how you think and perceive the world around you and trying to inch you towards a particular worldview.

Being targeted online can be an incredible stressful experience. Here are some articles that might help:

If you have been affected by racism, here are some organisations that can help:

Share this article -
Published Sep­tem­ber 2nd, 2020
Can this be improved? Contact editor@spunout.ie if you have any suggestions for this article.
Jump to related articles
Was this article helpful?

How do algorithms work?
How to react to racism online
What to do if someone won’t leave you alone online