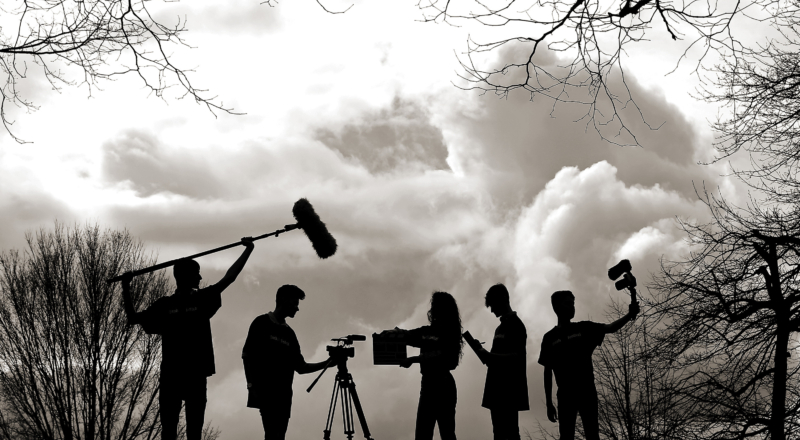 Written by Emma O'Toole and posted in news

The Fresh Film Festival will hold Ireland’s Young Filmmakers of the Year Awards 2019, in Dublin, Galway, Limerick, Cork and across Leinster. The festival has received over 1,700 submissions this year, the highest number in the festivals 23-year history.

Fresh Film Festival encourages young people from Ireland and abroad between the ages of 7-18 years old to create, exhibit and share films. Those shortlisted may be given the opportunity to share their film for the first time and compete for the title of Ireland’s Young Filmmaker of the Year.

What is this festival about?

Fresh Film Festival was founded in 1997 and has been running for over 20 years. The festival receives hundreds of submissions each year. The festival will accept any short short film on any topic, style or genre.

The festival runs different categories of competition including Junior, Senior and International awards. The Radharc Trust Award, the Boulder Media Animation Award, the best-animated film, RTE 60 Second Short Film Award, and the RTE Factual Award are a few of the awards included in the festival.

The festivals aim to give every young person the chance to become one of Ireland’s Young Filmmakers of the Year.

Where and when do the heats take place?

Anyone from the public can attend the regional heats, however space is limited so advance booking is recommended by contacting: (061) 319555 or email info@freshfilmfestival.net

The panel has reviewed all submissions and has selected films by young filmmakers from Dublin to display at the Irish Institute in Eustace Street, Wednesday the 6th of March.

You can find the festivals heats at:

Films that make the shortlist will be announced at the conclusion of each regional heat and will be served at, Fresh Film Festival 2019 in Limerick March 25th -30th.

The finals take place this year in County Limerick on March 27th-28th, 2019 during the festival.

What will be shown?

The films shortlisted for the festival must be:

The festival runs initiatives throughout the year to bring young people together from different backgrounds and age groups to share their film experiences and create new collaborative ideas such as the Hothouse programme.

The Arts Council of Ireland, Limerick City and County Council and RTE supporting the Arts share their support for the film festival.

Share this article -
Published March 1st, 2019
Tags film making
Can this be improved? Contact editor@spunout.ie if you have any suggestions for this article.
Jump to related articles
Was this article helpful?

SpunOut.ie Volunteer of the Month 2019
How to make a video for SpunOut.ie