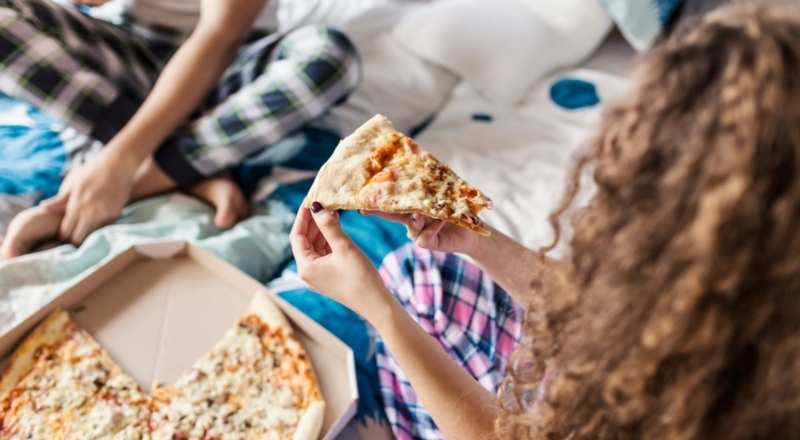 Ireland has one of the world's worst obesity rates 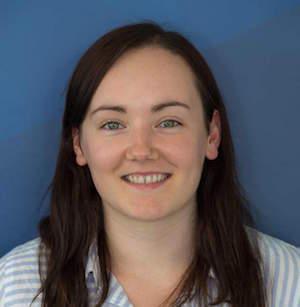 Ireland is at risk of becoming the most obese country in Europe in the next 10 years, according to a recent study. A study in The Lancet journal found the global population is set to get heavier on average by 1.5 kg every decade

In Europe, weight is above average especially in Cypriot, Irish and Maltese men. The UK has the third highest average BMI in Europe for women, the same as Ireland and Russia.

Almost a fifth of obese adults, some 118 million people, live in just six high-income English-speaking countries: Australia, Canada, Ireland, New Zealand, the UK and the US.

How is obesity calculated?

Body mass index (BMI) is a simple index of weight-for-height that is commonly used to classify overweight and obesity in adults. It is defined as a person's weight in kilograms divided by the square of his height in meters (kg/m2).

The WHO definition is:

Find out more about BMI here.

Share this article -
Published April 4th, 2016
Tags obesity healthy eating
Can this be improved? Contact editor@spunout.ie if you have any suggestions for this article.
{embed="universal/eu_contacts"}
Jump to related articles
Was this article helpful?