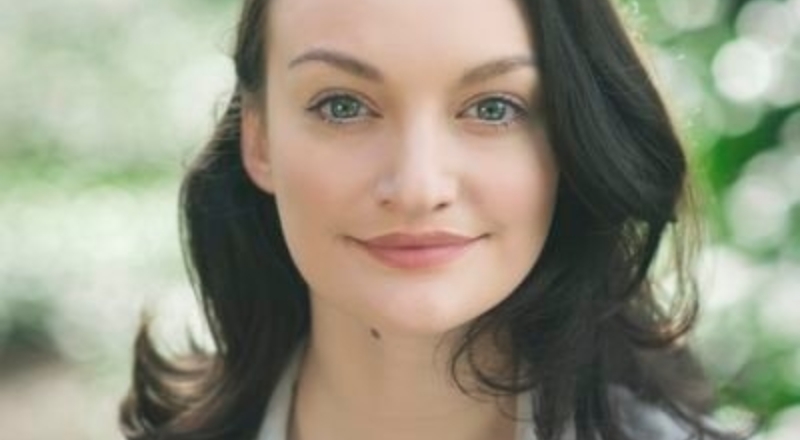 The local elections are taking place Friday 24th May, 2019

I always planned on running in the local elections at some stage in my life. My great-grandfather Seán Lemass was Taoiseach during the 1960s. His legacy has left me with a strong sense of civic and social responsibility. I want to help to make communities in this city even better places to live by fixing the issues that matter to the people that live there. I want to protect the vulnerable and be a voice for change. My Grandmother Eileen Lemass, who was a TD and MEP was also a great influence on me. She was a trailblazer for women in politics and is my greatest role model. I want to be an advocate for women and promote female empowerment.

The reason why I decided to run now rather than later in life is that as a young person living in this city I have realised that the time for action is now and I can't just sit idly by. Young people need to be represented in all areas of government because it is our future and our children's futures that are in jeopardy due to the housing crisis and climate change.

Share this article -
Published May 3rd, 2019
Last updated Octo­ber 23rd, 2020
Can this be improved? Contact editor@spunout.ie if you have any suggestions for this article.
Jump to related articles
Was this article helpful?