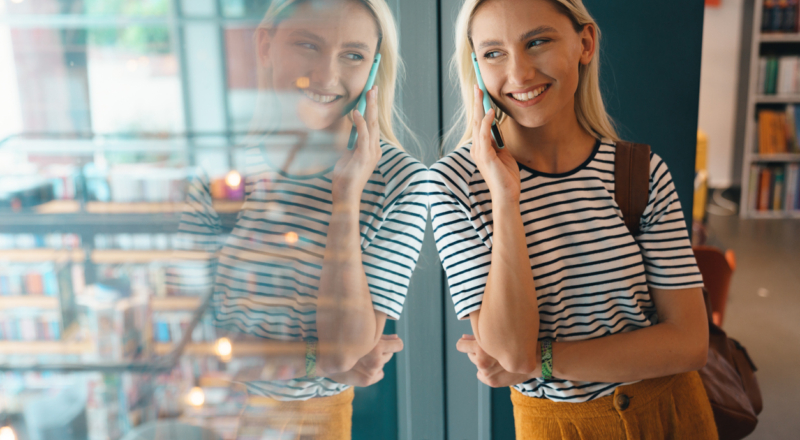 How giving up drinking has helped my anxiety

Having given up alcohol a few weeks ago, SpunOut.ie Michaela talks about the positive impact it has had on her life 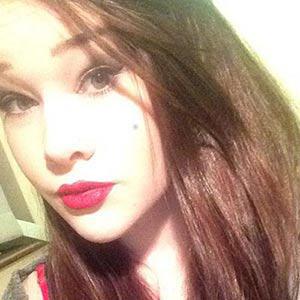 A few weeks ago I wrote an article about an experiment that I’m doing, to see if cutting alcohol out of my life would improve my anxiety at all. A lot of you have been asking how it’s been going for me, so I said I’d update you but I’m going to try to keep it short and sweet.

To put it simply, I feel a lot better. Cutting alcohol out of my life has by far been one of the smartest decisions that I’ve ever made in regards to my health and wellbeing. Before, after a night out I’d wake up hungover and crippled with anxiety, unable to face even my closest friends for fear that I’d said or done something stupid the night before, and going to lectures would launch me into a panic attack almost immediately. I’d spend my day lying in the dark in my bed, with all these thoughts racing around my head about what an idiot I’d been the night before (and as I said, this happened even when I’d only had three drinks). By not drinking, I’ve completely eliminated the prospect of that happening and have in turn made my life a lot easier. Going out and not drinking isn’t a problem for me, because my friends are the type that I can have just as much fun with when I’m sober. Although it can be hard going to house parties where there are people that I don’t know, it’s something that I’m sure I’ll get used to and all it will do is improve my communication skills.

A lot of people would ask me, “Why aren’t you drinking?” and although I’d explained it to my friends, others would be like “Go on, have one! Don’t be dry, just drink!” and to be honest this really annoyed me. It’s my choice not to drink, and feeling pressured to do it just pissed me off. I have to admit, it was really hard to ignore the peer pressure but the next morning I always felt better knowing that I was okay and my anxiety was on a low.

Of course, there was a time when I gave in. It was at a friend’s 18th and as soon as I got in the door there was a game of Kings being played, so I gave in and took a drink. But I made sure that I’d eaten plenty beforehand, and probably had a total of four drinks. When I started to feel that the alcohol was affecting me I stopped, and when people asked what I was drinking I’d say “Oh, vodka and coke, the usual,” when all that was in my cup was coke, but sure who was to know? For all we know, people could be going out acting as drunk as can be but in reality be completely sober.

To stop the “why aren’t you drinking?” questions and prompts and encouragement to drink, I start off my night with a drink in my hand. It’s only a WKD or a light beer, but it’s still a drink in my hand. That way nobody notices that I’m not drinking, even if I have that same bottle in my hand for two hours.

So that’s it I guess, although my anxiety isn’t completely cured, cutting out alcohol has helped it a lot. I’ve accepted it, and I know it’s something that I’ll have to live with for the rest of my life, but I know that by challenging myself and taking on experiments like this, I can figure out what helps make me feel better. I’m probably going to stick with this for another few weeks because it’s working well for me. College is nearly over and Summer is fast approaching, so who knows, maybe I won’t drink again until September?

I now notice that this was not very short at all (apologies) but for anybody who is suffering from anxiety, I’d definitely recommend cutting out alcohol. It can be difficult in a college environment and like me, there may be times where you give in but the important thing is not to give up. All you can do is try your best, and I promise you it’s so worth it.

Share this article -
Published April 17th, 2015
Last updated July 24th, 2018
Tags alcohol drink student opinion
Can this be improved? Contact editor@spunout.ie if you have any suggestions for this article.