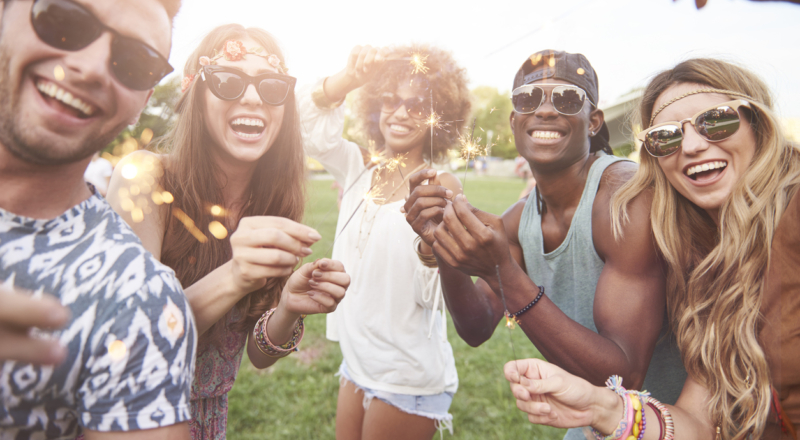 My choice not to drink

Turning 18 doesn't have to mean starting to drink 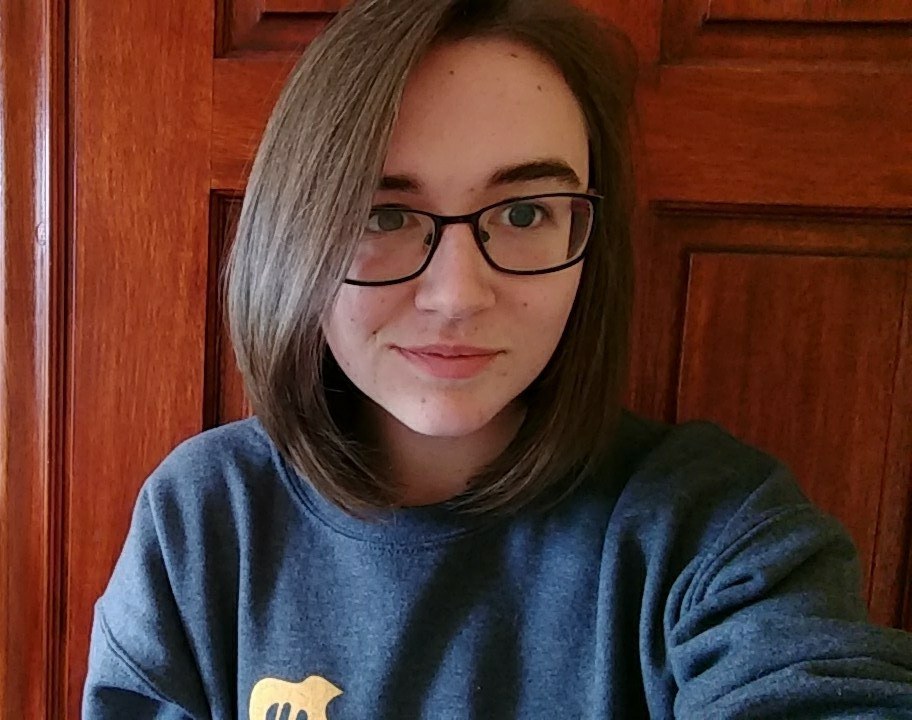 Written by Teresa Clifford and posted in opinion

I’ve recently turned 18. The expectation is that now I’m going to start going out every weekend and drink the night away with my friends (if I wasn’t doing that already). People haven’t stop asking me if I’m “planning on getting drunk to celebrate” and I’ve had many people offering to buy me my first drink. I’ve grown one year older and now apparently the question on everyone’s mind is when I’m going step into the world of drinking.

But I don’t plan on drinking. I don’t see the appeal. People tell me “You should try cider, it tastes like apple juice!”. If I want to drink something that tastes like apple juice…….I’ll drink apple juice and if I want something that tastes like alcohol there are plenty of non-alcoholic versions to keep me going. Some people drink because they like the buzz, they like happily letting go for a little bit. I, on the other hand always like to feel in control and that “letting go” wouldn’t be so happy for me. I’m a very sensitive, anxious and emotional person; the idea of casually indulging in a depressant really doesn’t sit well with me. Of course for most people alcohol won’t have a depressing effect and as people keep suggesting to me, it could make me be a bit less anxious and be cheerful. But I know myself best and it doesn’t feel like drinking is for me.

I have my mind made up and I’m happy with my decision but I won’t pretend like it doesn’t have any problems. In a culture where people often start drinking before they turn 18, going out with your friends and being the only one not drinking can be less than ideal. Even if the night is boring and nothing happens, the people who were tipsy generally had a much better time than me, the one completely sober, completely aware of how boring the night is and the one who’s left in charge of babysitting everyone else. Sure I can say “I’m not babysitting anyone, not tonight” but when I see a friend looking like they need a bit of mothering on a night out, it’s hard to leave them in the lurch.

The babysitting even isn’t even the worst thing for me. It’s the constant questioning:

“You’re not even going to try?”

I understand that people are just curious and they do mean well when they offer me a drink but it makes me feel so out of place and almost as if my decision is wrong and I should just give in and drink anyway. I don’t remember a single time when I’ve told someone I don’t plan on drinking without them looking confused and questioning my motives.  Even after I explain they still ask me at different times after that, it’s like it’s something people just can’t comprehend. I want to be able to say that I don’t drink and let that be the end of it.

I’ve made my decision not to drink, it’s what I’m most comfortable with.  No matter how many confused looks I get, how many curious questions or how many nights I spend babysitting, I won’t compromise what feels right for me.

This article was written by a SpunOut.ie volunteer. Check out our volunteering options here and get in touch if you’re interested in getting involved.

Share this article -
Published Jan­u­ary 15th, 2018
Last updated July 24th, 2018
Tags alcohol free drinking wellbeing choices
Can this be improved? Contact editor@spunout.ie if you have any suggestions for this article.