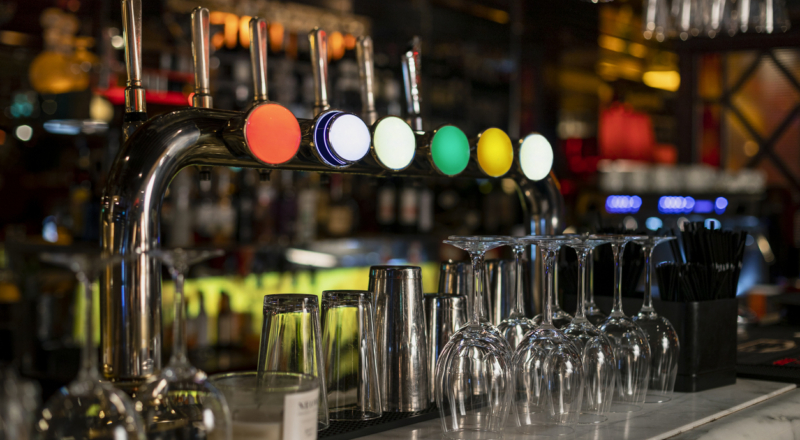 Why we need to find solutions to Ireland's drinking culture

Does Ireland have a problem with alcohol? Personally, I would immediately say yes. It’s a common stereotype that Ireland is fond of “the drink” – that is alcohol. However, it’s a stereotype that holds up true. In 2018, Irish people drank an average of 11 litres of alcohol each. That’s hundreds of shots per person every year.

It’s also important to note how we drink. Around 75% of our drinking is done during so-called “binge drinking” sessions. Binge drinking is defined by the World Health Organisation as six or more standard drinks during one session. That’s the same as roughly three pints or six shots. It’s also been seen that people underestimate how much they drink by as much as 60%. This means that people aren’t aware of how much they’re drinking, nor the damage they are doing to themselves.

It may not seem like a lot, but it’s important to remember that there is no safe limit for alcohol consumption. The risk from drinking alcohol range from slurred speech and loss of balance all the way to increasing risk of cancer.

What are our issues with alcohol in Ireland?

It may be hard for some of us to imagine a world without the mention or thought of alcohol. Many of us are familiar with “the pledge” from primary school – an act at confirmation swearing off alcohol or drugs until 18. Even talking about not taking it, we still bring it in to conversation and project this sense that this is something we shouldn’t have. It’s naughty, it’s taboo. Often when we’re young, those are the things we’d love to try, to experiment and push the boundaries.

Lack of alternatives for social occasions

Another reason I believe we may have issues with binge drinking is how ingrained it is in our culture. Alcohol dominates social situations which people find themselves in. Parties, funerals, get togethers, debs, weddings, graduations – all of these seem to start and end with alcohol. I honestly find it kind of sad now. It can be tough to organise meeting friends without the mention of a drink or pub used as a kind of bargaining chip. Have we lost the ability to connect and enjoy ourselves without the alcohol safety net?

You may have very different views on alcohol, depending on your age or whether you drink or not. When you’re young, going out and drinking might be something you look forward to. You may see an older sibling take part or hear of social events in pubs that you can’t attend.

Recognising there is an issue

What really surprises me though is how hostile some people can become when you point out the issues surrounding alcohol. I run polls on my Instagram story to get some insight into my followers and some ideas for articles. The one on Ireland having a drink culture had people become extremely agitated at the thought of admitting that we have a problem. Maybe people don’t like the label of binge-drinking, but we have to admit to it and understand the risks.

Impact on our physical and mental health

It's hard to ignore the link between alcohol and mental health. Alcohol is a depressant. Depressants lower your mood by reducing brain activity. Alcohol is a factor in more than half of suicides in Ireland and over one third of episodes of self-harm. LGBTI+ people are more likely to have mental health difficulties and also more likely to use drugs and alcohol, which together can have damaging effects.

What are the solutions we can try?

Are there some steps to take towards reducing alcohol culture in Ireland? Yes, but it won’t keep everyone happy and how successful they will be is unknown. I believe we should be looking at

Do I think any of these will work? Individually, no. Together, they serve a purpose and work in a collective way to challenge alcohol culture.

Does Ireland have a problem with alcohol? Personally, I would say yes. We should be doing more to treat it. It’s hard to ignore.

Whilst I definitely believe people have a choice to do what they please, I’m starting to realise that alcohol brings more harm than good into society. That, I don’t agree with and think we, Irish people, need to seriously rethink our attitude towards alcohol.

Share this article -
Published Sep­tem­ber 19th, 2019
Tags opinion alcohol drinking
Can this be improved? Contact editor@spunout.ie if you have any suggestions for this article.