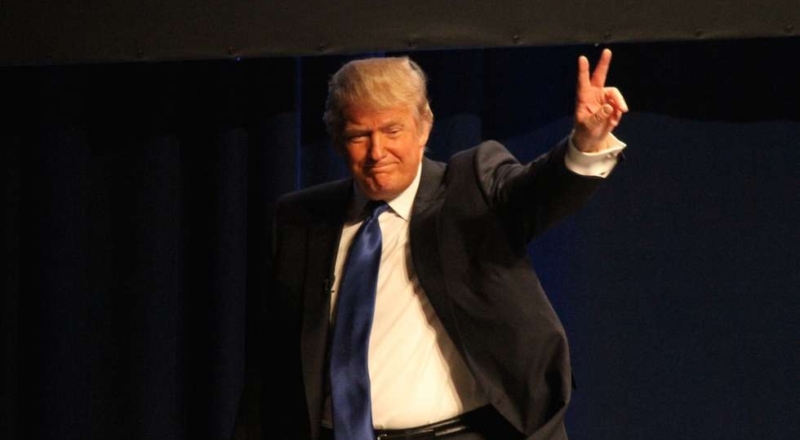 An American student's views on the Trump presidency

Elise is currently in Ireland on a study abroad semester 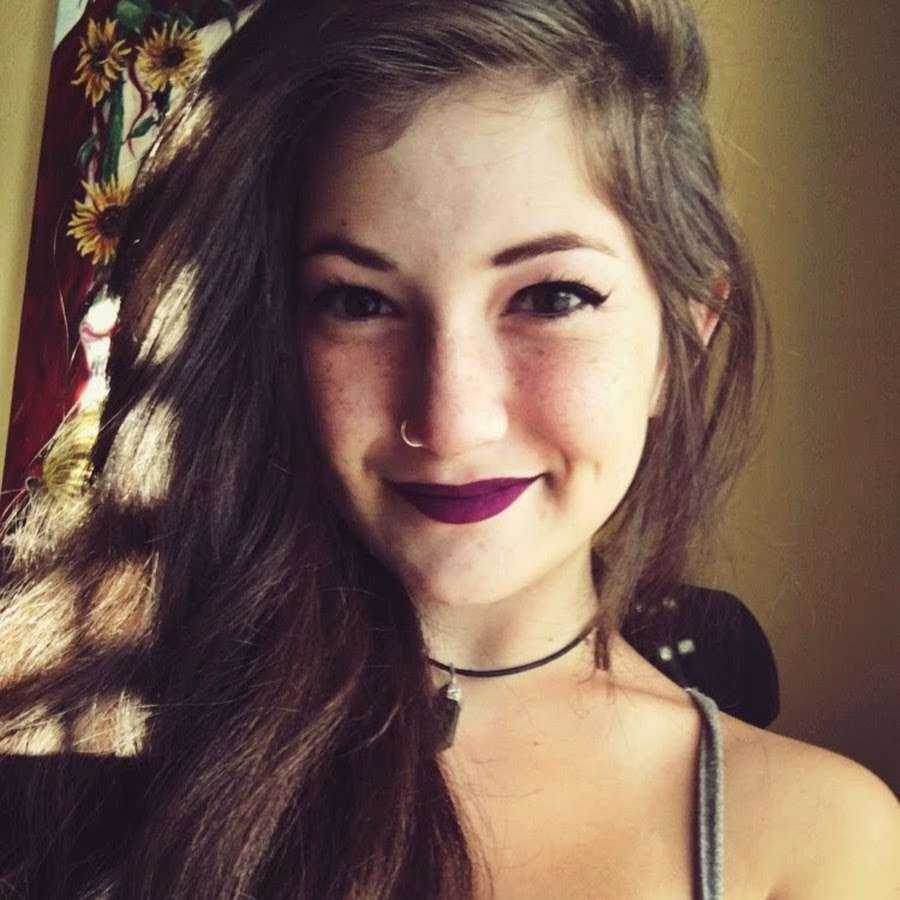 Written by Elise Goitia and posted in opinion

"In America, we treated it like live entertainment. The memes and puns were endless."

When I woke up at three in the blessed morning to check the polls, I already knew I wouldn’t go back to sleep. I doubt many people could that night. It’d been a building, anxiety-inducing crescendo since Trump and Clinton first became the official candidates, and we all wanted it to end. When I say we, I mean every American, Irish, and other European citizen I’ve met and discussed the election with. As a liberal student currently in Ireland for just a semester, I knew I was eventually going to go back to some mess or other. I just hoped it wouldn’t be the messier of the two.

Truly, when this first started out, it was a joke. Trump was a billionaire businessman with so many offensive foot-in-mouth moments that he couldn’t possibly make it as president. In America, we treated it like live entertainment. The memes and puns were endless. It was when he kept saying things, like building a wall on the Mexican border, or objectifying women, calling them “beautiful pieces of ass” and “disgusting” that we started recognising it was more dangerous than we thought. The media cycled his terrifying quotes over and over again until it became normal to the public ear. His comments no longer seemed so offensive, but to many of us his racism, misogyny, bigotry and homophobia was still blatant. We moved from entertained to worried, and it wasn’t before long that we were actively speaking against him.

My socially liberal side was on fire, and before I knew it, I was fighting against people I’d grown up with; even my family. My frustration grew when his supporters dubbed him the opposite of racist, homophobic, or a misogynist. I recall one particular argument during which my mom brought home a Trump sign to put in front of the house. I thought she was joking; she was a strong feminist. No, she was serious, as she hated Clinton that much to support Trump, and reacted negatively when I was against it. After that argument I was kicked out of the house for a week with no contact. I had supportive friends so I was far from homeless, but the cut between families had become intensely noticeable.

I went to study abroad and told myself it was a silly thing to worry about. There was no way he would become our president.

While in Ireland, I saw Dubliners’ reactions to Trump’s candidacy. It reinforced the fact that, despite people at home in support of him, I wasn’t crazy to be adverse to his election. I learned how much this affected Europe, too, outside of our red, white and blue bubble. I, along with so many other abroad students from the states, watched the election through a screen where we couldn’t act against what was happening. There was a disconnect between impacting our country positively and actually being there to do it. People would ask me if I was ready for the election happening in November, and the usual response was a shaky laugh. We didn’t have much of a choice but to sit back and watch.

I still have no idea what happened.

The day after the election, I was honestly expecting to be met with a lot of anger if anyone heard my accent. I was scared that people would pair me up with the success of his election because I was American. Instead, I received a floor of empathy. I went to a bakery to pick up a doughnut and coffee to wake up from the events before class, and when someone heard my accent, I was asked, are you American? Yes, I am. Did you vote for Trump? I shook my head, tearing up a bit from all of the upset, and the man simply said, ‘I’m so sorry for you and your country. I feel for you.’ Then, he gave me a hug. So began all of the warmth I received from Irish people that day. I had friends from Trinity asking if I was alright. People from the office experienced the same grief, being so kind and offering condolences. I was sad and angry, worried for the rights of my gender, my friends of colour and people of my LGBTQA+ community, but I wasn’t feeling alone.

I didn’t want this to happen, but I don’t want to mourn it. I don’t want to accept it, either, and I’m not going to. I’m going to continue to stand up and protect people who are at risk in my country, because as much as I want to run away to Canada, I need to go back to the states and make a difference more than ever. Here in Ireland, the fact that people recognise the wrongness of what’s occurred and express their passion against it is a beautifully inspiring thing. The reaction to the election from the world outside of the US, people unified against the hate that threatens innocents, makes me, along with other people who intend to go back, that much more strong. We’re all unified to trump hate with love. As a student, I’m learning from this occurrence; as an American, I’ve been empowered by the people I’ve met here and hope to continue to meet, motivated to work towards a better future.

Share this article -
Published Novem­ber 15th, 2016
Tags politics study abroad
Can this be improved? Contact editor@spunout.ie if you have any suggestions for this article.