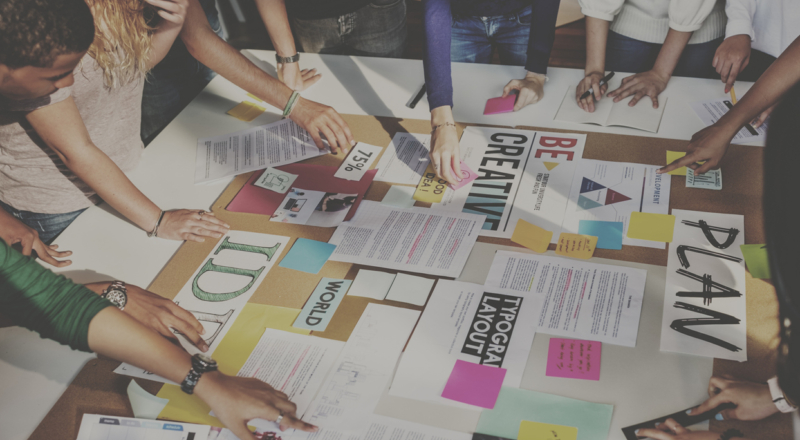 Written by Iwona Wasilewska and John Oloughlin and posted in opinion

The world is changing at a rapid rate and society is evolving quicker than ever, but the only part that refuses to change is stereotypes. People still expect girls to play with barbie dolls and pretend to be princesses. They expect boys to play with action figures or cars and like blue. These stereotypes have affected society for so long and it is time to change. It is a serious problem of our time and one that needs to be finally put to rest. Our Young Social Innovators project’s objective was to reduce judgement and assumptions about a person because of their gender.

The event was based around people doing things outside of their traditional gender roles, like girls playing football and changing light bulbs, or boys wearing makeup and cleaning. We then scored people on their ability to do these tasks. The results showed that no gender was better at doing one specific thing.

We thought our school was lacking colour especially in the canteen so we came up with the idea of painting a colourful mural on one of the walls. We painted a lot of colourful blocks to represent individuality and we also painted the slogan “Dare to be different.” It was based of the title of our project “Don't just be another brick in the wall.”

We believe the best way to break stereotypes is to educate people when they are really young. We are planning on writing a children's book to teach young children to rise above stereotypes. The book is a work in progress but it features people doing things outside of traditional gender stereotypes. The book is illustrated by students in our school. There are also students in our class who wrote a song about gender inequality.

We are now in the process of planning a cycling event for YSI week in conjunction with Green Schools. The objective for the event is to encourage more girls to cycle to school.

On Monday the 4th of March we went to the YSI Speak Out in the Mansion House to present all the work that we have done over the past couple of months. We had photographs taken with the Lord Mayor of Dublin and we saw the other school’s projects.

We hope to do more in the future to tear down the walls of stereotypes and make people see at the end of the day we are all just humans and to innovate more so the children of tomorrow will have a brighter future.

Share this article -
Published March 28th, 2019
Tags opinion young social innovators gender stereotypes
Can this be improved? Contact editor@spunout.ie if you have any suggestions for this article.

Raising awareness about mental health through Young Social Innovators
A-Z of gender identity
Why should I use someone's gender pronouns?