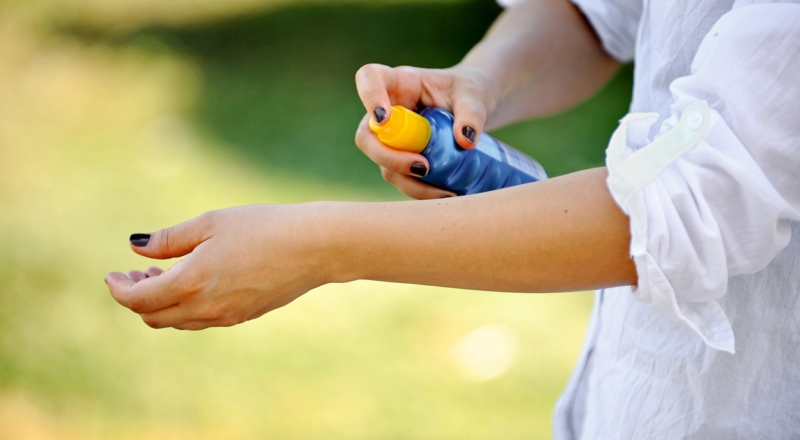 Reporting from the 2018 YSI Awards, Alison showcases some of the winning project from the day.

Written by Alison Spillane and posted in opinion

The annual nationwide YSI competition saw 7,000 students participate this year, through over 220 schools and organisations throughout the country. All 426 teams took part in the 15 SpeakOut events throughout the country in February. The top 33 teams and their YSI guides travelled to Croke Park to present their projects to a panel of judges.

Each of the 33 projects had to present their work to a panel of judges and a room full of spectators in the Croke Park Conference Centre at the YSI Awards. In the ‘Green Room’ the teams undertaking the challenge to ‘make our world healthier’ made their presentations.

A Limerick school has taken top prize at this years Young Social Innovators of the Year Ireland Awards (YSI). Ardscoil Mhuire of Corbally in county Limerick took the Gold award at Tuesday’s national awards in Croke Park. Their project ‘Sexting, Get the Message - #KeepItPG came out on top of the 426 projects entered at the start of the year. Their innovative idea took on the challenge to ‘make our world fair and just.’

The Transition Year class from Ardscoil Mhuire were awarded €2000 to further their project and bring it to a wider audience. The judges praised their proactive approach involving Government ministers, local Gardaí, outside agencies and the wider community in their innovative project. Online safety and the responsible use of mobile phones and texting devices were the aims of their enterprise. It was an issue they felt was very relevant in their own lives and amongst their peers in the school community.

Find out more about the #KeepItPG project here

Our Lady of Lourdes Secondary School, New Ross took second place with their project titled ‘UV Been Warned.’ They tackled the issue of sun protection and raised awareness about the danger of the harm caused by UV rays. They aimed to educate people on the harmful effects of sun exposure as prevention for skin cancers.

The Bronze Award was claimed by Youthreach, Galway City with their project ‘Its our Teenage Brain, We Can’t Take All The Blame.’

Innovative ideas from a D.A.S.H diary aimed to reduce stress and mental illnesses, to care packages for Cancer survivors and education packs to raise awareness about damage caused by UV rays and sun damage were presented. The judges expressed their interest and curiosity asking questions about the level of impact their innovative ideas have had and their plans for their projects going forward.

Old Bawn Community School in Tallaght showcased their phone app to promote positive mental health. Born out of the stark realisation that 1 in 3 young people suffer mental health issues, they decided to develop The Yelo App. It’s an application “created by young people to help young people.” They hope to help in reducing the stigma around mental health in their communities. To date the app is free to download on the android play store. They hope to gain Apple’s approval in the near future and to make the app free to download from the Apple App Store for ioS users.

In the Physical Health category Abbey Vocational School from The Glebe in county Donegal wowed the audience with their presentation of SHEHR; a system designed to share your electronic health record. Inspired by the flawed current paper based and electronic system for health records in Ireland, the boys created a “user-friendly” “tunnel for information.” Using blockchain technology they’ve devised a secure and efficient system for medical records that makes it “easier to access data” and “improves patient control.”

Of the three talented teams shortlisted for the Challenge award to Make Our World Healthier: Physical Health, Mulroy College from Letterkenny took home the award for their project, ‘Our Answer After Cancer’. Their engaging presentation opened with a stark fact that, “2 people in Ireland [would] be diagnosed with cancer by the end of [their] six minute presentation.” They also included an emotive poem called Reflection by Valerie Boyce. Their innovative project involved compiling a care package for cancer survivors, of which there is 165,000 in Ireland. They received letters of recognition from the President Michael D. Higgins and sponsorship from Bank of Ireland. They were endorsed and advised by the Daffodil Centre. Through the media and their social media campaign they have reached out to over 500,000 people.

The Make Our World Healthier: Mental Health challenge award was taken home by the Newtown School in county Waterford for their project, “Going Mental on Wheels”. They also won the Fundraising award for their efforts in raising funds to buy a trishaw for their ‘Cycling without Age’ chapter.

Share this article -
Published May 10th, 2018
Tags young social innovators spunout.ie reporter healthy living mental health
Can this be improved? Contact editor@spunout.ie if you have any suggestions for this article.