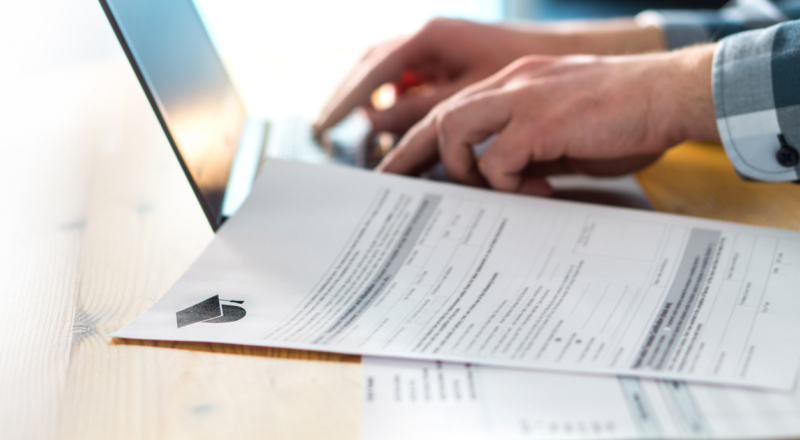 Interview: we speak to USI about how they are calling for an overhaul 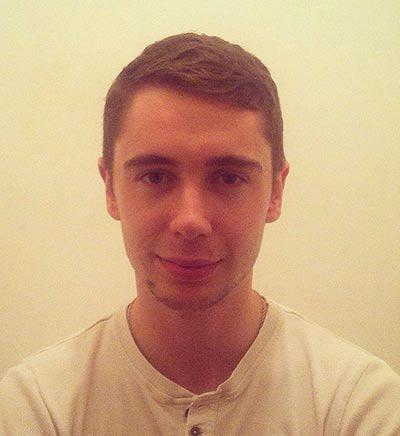 Written by Ciarán D'Arcy and posted in opinion

"The Government are always talking about how young people don’t vote, but on the other hand they themselves don’t seem to be making the effort to make the process any easier."

Young voter involvement in the electoral process is being compromised due to inconsistencies in the voter registration process, according to Union of Students in Ireland (USI) president Laura Harmon.

Although she admits that change to the registration system won’t be possible before the upcoming raft of referendums in 2015, Harmon and the USI are eyeing up an overhaul of the system that’s currently in place as one of the organisation’s longer term aims.

The actual registration form itself is very straightforward to complete, but the USI are unhappy that the procedures put in place to deal with the forms vary from council to council, which can lead to confusion among potential voters who are attempting to sign up to the electoral register.

“Some councils say you only need to fill out your own details on the form, and others will tell you that you need to fill out all the details of everyone living in the house or they won’t accept them,” said Harmon, when speaking to SpunOut.ie prior to the organisations’ co-launch of National Voter Registration Day.

“Some of them will accept scanned forms whereas others won’t, and some will allow you to bundle a number of different forms in one envelope while others will only let you post them individually. There should be a standardised procedure for filling out the forms… The Government are always talking about how young people don’t vote, but on the other hand they themselves don’t seem to be making the effort to make the process any easier,” she added.

What’s the solution then? As well as ironing out the kinks between different councils’ registration systems, Harmon thinks that the current process of physically filling out a form and sending it off should be supplemented by an online option.

“We’d be looking for widespread online voter registration to be an option. In the UK they’ve got online registration, and some county councils do have the option where you can fill in the forms online and then send it off but there are huge discrepancies in the whole process,” said Harmon.

What do you think the Government could do to encourage more young people to vote? If you’ve got any suggestions, such as automatic voter registration, better education on politics or just more information on the process, comment below and let us know!

Share this article -
Published Octo­ber 28th, 2014
Tags voting politics referendum students usi
Can this be improved? Contact editor@spunout.ie if you have any suggestions for this article.