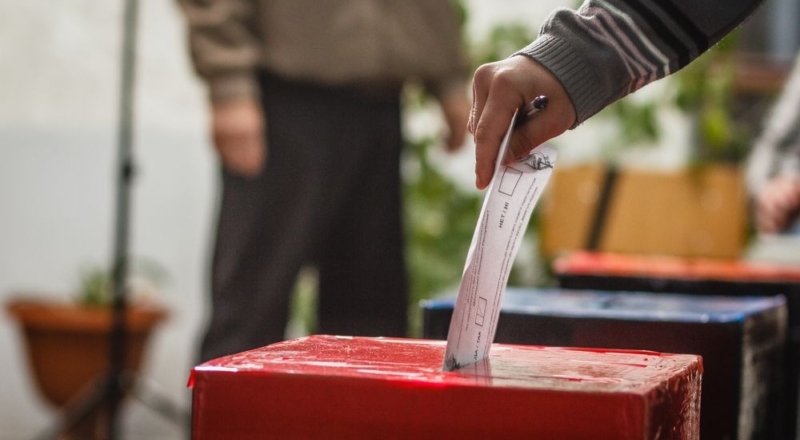 Have your voice heard on issues by using your vote. 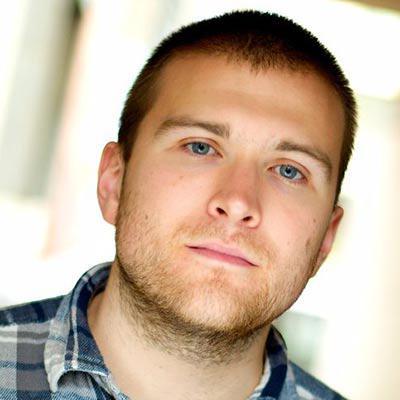 Written by Jonathan Victory and posted in opinion

"If your beliefs are so unique that you can’t find one candidate worth voting for... Tell us more about your life"

Usually these think-pieces about the importance of voting include some condescending guilt-trip about people who have died for your right to vote. I am not going to do that because as Oscar Wilde said, “A thing is not necessarily true because a man dies for it”. It is still important that you vote though, that you put aside any doubts about voting and just go for it.

Before you tell me that elections by themselves are not enough and that a democracy should listen to citizens in between elections, I agree with you. I’d love it if people had more of a say in how their taxes were spent, how local government was run or what referendums should be held. I’d love it if politicians could keep their promises and do sensible things, insofar as the two are compatible.

I’d love it if voting itself was easier, that elections were public holidays and eligible voters could be registered automatically. And if you’re outside your constituency on polling day, even if you’ve emigrated, you should be able to vote by post or even over the internet seeing as how you’re already using it for bank transactions and pictures of your genitals. It would be great to have a system of government like that. Do you know how you get it? You get it by voting.

Therein lies the importance of encouraging others to vote and of showing up to vote even if the result seems like a sure thing. It is how we seek to correct things that are wrong. There are those who argue that voting never makes a meaningful difference without pinning down what exactly constitutes a “meaningful” difference. Allow me to pick a completely random issue just off the top of my head, let’s say..... Same-sex marriage.

If there are couples who cannot get married because of their sexual orientation, not only would this deprive these people of something potentially important to them, it implies that broader society holds something against them as people. So in this completely hypothetical scenario I am only making up on the spot by way of argument, if there were some kind of public vote on extending marriage rights to same-sex couples, the vote would matter to them. It would make a meaningful difference to their lives.

You might say that’s all well and good when it comes to referendums but voting in elections is pointless because all politicians are the same and political parties don’t want to change anything. Yes because history looks favourably on those who make generalisations about entire groups of people. History also shows us that politicians never act on the values and objectives of people who comprise and vote for their party. Right? Yet there are 20 registered political parties in Ireland, an increasing number of Independents and a ranked-ballot that allows for the expression of nuance from voters. Surely this must provide some range of choice?

If your beliefs are so unique that you can’t find one candidate worth voting for... Tell us more about your life. It could of course be the case that it’s just as unreasonable to expect a candidate to be ideal for you in every way as it is to expect a government to solve all major problems within a few years. That’s not to say if a politician is a muppet who makes problems worse, you should put up with it. Indeed if you step back from politics altogether, they will carry on making problems worse. If you don’t vote, then the people who vote for muppets get a bigger share of the vote, muppets stay in power and nothing changes. They might still get into power if you vote but at least you influenced the dynamic of the election which in the short-term and long-term can lead to change.

If you view voting as inherently limiting and you genuinely don’t want to participate, then fine. Don’t vote. I won’t scold not voting as a bad thing but only on the condition that you don’t act like it’s a good thing. Don’t act like you’re “above it all” and that voters are the naive ones. Don’t claim you aren’t responsible for the outcome of an election you could have voted in but didn’t. I won’t act high-and-mighty if you don’t. Deal? Great.

Moving on to people with the opposite concern, ones who aren’t engaged enough with politics, maybe you feel politics is too complicated, you don’t know enough about it and you actually think you shouldn’t vote because you don’t think it’s fair to make a decision when you’re not as well-informed as other people. There is an easy-fix to that which is to get informed. You have friends and family to talk to (I hope). You have the internet and social media. It’s not that time-consuming and you’re already most of the way there if you know there are certain things you don’t like about the world or certain values you care about.

Voting does not have to be awkward. It doesn’t have to be done if you’re really *really* not bothered. But it is an important way you can influence what happens to the world you’re living in. And it is your right to vote. Your right, one of the few things in life you don’t have to justify to anyone, you don’t have to work or struggle for. So go ahead and use it.

Whether you're voting Yes or No, we'd love to hear from you. Remember to keep all contributions respectful in tone and considerate of LGBT young people in approach. Send us your opinion pieces to editor@spunout.ie

Share this article -
Published May 11th, 2015
Tags voting referendum
Can this be improved? Contact editor@spunout.ie if you have any suggestions for this article.