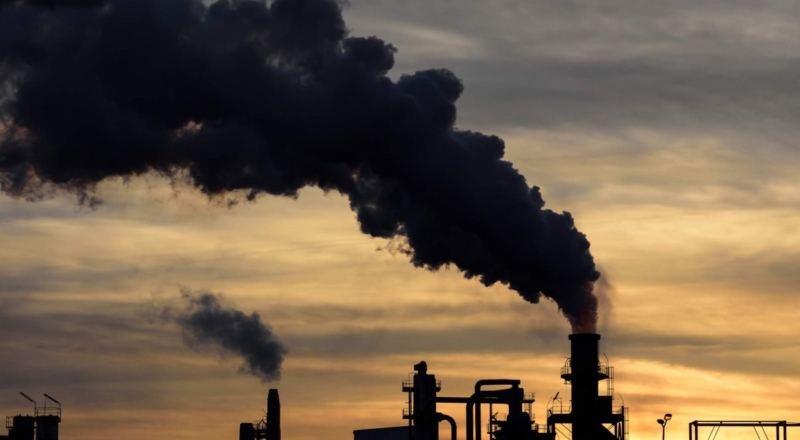 There's a lot of changes happening in the world right now but what is of greatest import?

Written by Christian Nissen and posted in opinion

A month ago, I was asked what in my opinion the future challenges for young people are. Phew…. good question! With all the things happening in the world and in Europe there are several things which are coming to my mind. The Brexit, Donald Trump, the war on terror, Donald Trump, the high rate of youth employment and did I mention Donald Trump? These are just a few examples of challenging issues at the moment.

But there is one issue, which will accompany us for a much longer period of time than all of the previously mentioned topics. It is something which changes at a rate which never has happened before in the history of mankind. I talk about climate change. One could ask why would it be bad if it gets warmer? That’s not a challenge, this is great, one could think.

Well, this is bad because the world’s ecosystems were never meant to adapt to such rapid changes as the ones we can observe in the last decades. We will have to live with an increasing number of extreme weather events – heavy rainfalls, droughts, rising sea-levels, desertification and recurring flooding will become the new normal.  We could observe a huge loss of biodiversity, loss of farmable land and natural resources. This will all lead to climate-induced migration, as these effects are in particular affecting developing countries.

What’s worse is that these countries are not even slightly responsible for the climate change but we the industrialised countries in North America and Europe are. Since the beginning of industrialisation, we pumped large amounts of greenhouse gases into the atmosphere which altered and still alter the composition of the atmosphere, leading to a warming climate.

This is why actions have to be taken in order to stop the rising temperatures. If the global mean temperature is increasing above 1.5°C, this will mean that some small islands in development states will cease to exist. If we continue business as usual this threshold can be reached in six years already.

A complete decarbonisation of our lifestyle is the only way to restrict the global climate change to a bearable level. This means no petrol fuelled cars, no coal fired power plants, less meat consumption but more public transport, and renewable and more efficient use of energy. Since it is our lifestyle that is fuelling Climate Change, it's up to us to stop it. And I think, this is quite challenging.

Share this article -
Published August 5th, 2016
Last updated August 9th, 2018
Tags climate change environment eu hub
Can this be improved? Contact editor@spunout.ie if you have any suggestions for this article. 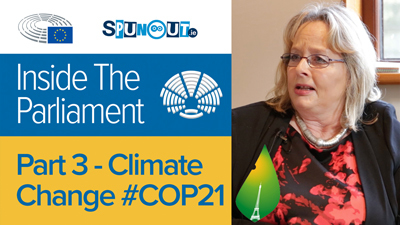