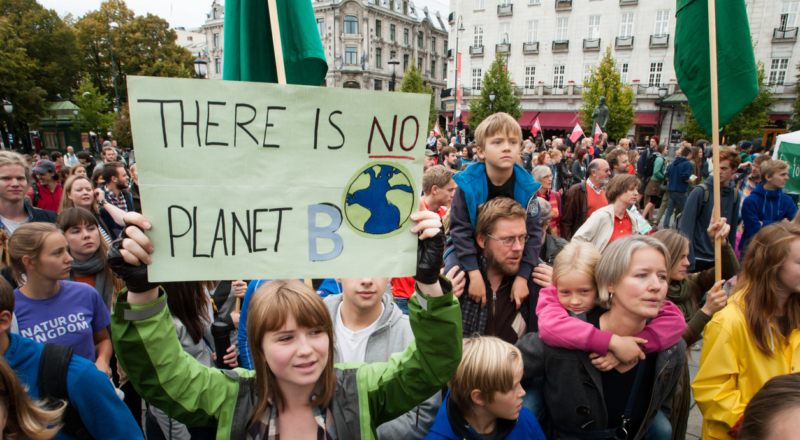 Join us for the School Strikes for Climate

These strikes are to show governments they must take action on climate change.

Written by Theo Cullen-Mouze and posted in opinion

Climate change is the most pressing issue of our time, maybe even the most pressing issue in humanity’s history. Two degrees of an increase in human body temperature can prove fatal, and similarly two degrees of an increase in the planet’s temperature, which is very likely to occur due to our CO2 emissions from burning fossil fuels, will prove catastrophic. Scientists believe that we have to drastically reduce our emissions in the very near future if we are to prevent the worst effects of climate change.

A panel of scientists called the IPCC (Intergovernmental Panel on Climate Change) produced a report last year which gave us 12 years (until 2030) to reduce our emissions by 50%. Unfortunately, the Irish government is not on track for this drastic change, and no amount of individual action will be able to counteract the fact that 71% of global emissions come from no more than 100 companies.

Last year, a fifteen year old Swedish girl called Greta Thunberg, seeing that her government was refusing to take the necessary action on climate change, decided to do something about it. She began to strike from school every Friday and demonstrate in front of the Swedish parliament. As one person alone, at first she didn’t accomplish much. But her brave actions have inspired hundreds of thousands of students around the world to join her, and in direct response to her protest the EU increased its climate action spending to 25% of the EU budget just last month. Greta has proven that together we are strong, and has shown that brave action can make a difference.

Looking out for our future

Share this article -
Published March 11th, 2019
Last updated Octo­ber 22nd, 2020
Tags opinion climate change protest environment
Can this be improved? Contact editor@spunout.ie if you have any suggestions for this article.

Irish students to take part in global school strikes for climate
What is climate change and what causes it?
What is the Climate Case Ireland and why is it so important