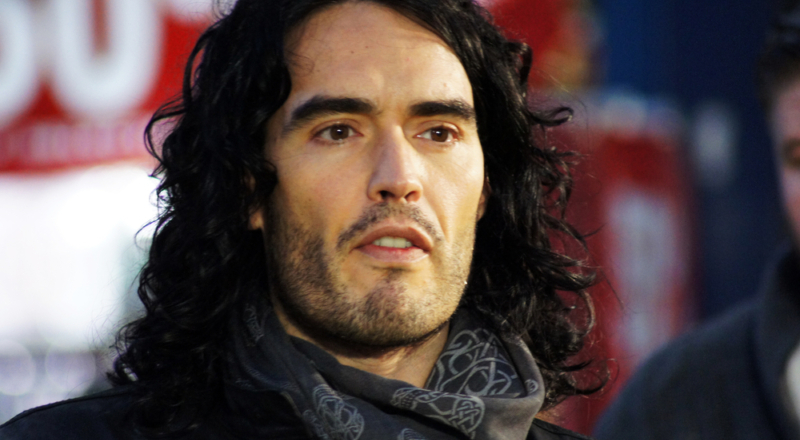 Russell Brand's Revolution and the Power of a Vote

Claire looks at the consequences of listening to Russell Brand and not voting! 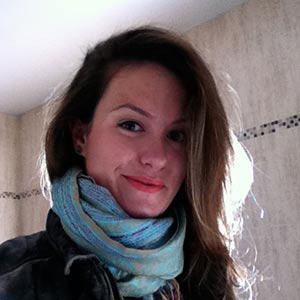 "Whether you vote or not, the democratic system will continue to exist, you will just give up your opportunity to influence the way it works"

In a recent television interview with Jeremy Paxman, a well-known British interviewer, Russell Brand proudly announced that he had never voted and encouraged other people to follow suit.

His argument was that the current political system was destroying the environment, creating huge gaps between rich and poor and did not serve the interests of the majority of the population. With the Youtube clip of the interview generating thousands of views and plenty of online discussion, and Brand a popular actor and comedian with millions of young fans on Twitter alone, it’s worth considering what the repercussions might be if young people were to follow his advice, and stop exercising their right to vote.

While it’s undoubtedly true that democracy in it’s current form has many flaws, giving up your vote and refusing to engage with it hardly seems the best way to effect change. In fact, it’s childish. Not finishing a college assignment or paying a bill doesn’t make the deadline go away or leave you any less in debt! Whether you vote or not, the democratic system will continue to exist, you will just give up your opportunity to influence the way it works.

If whole groups of young people choose not to vote then politicians are unlikely to consider their interests when making decisions about whether to cut student grants, lower minimum wage or change interest rates on students loans. When describing how things should work instead, Brand waffled about how we would need some kind of centralized power – um, sounds like a Government to me. When asked how the people to make up this government should be decided, he dodged the question, but since he was complaining about the elitism of the current system, I guess he might want everyone to have a say in choosing that Government.

Sounds a little bit like a system of voting right? Which all boils down to a basic outline of what we currently already have – a democratic system where every eligible person votes to choose a core group, or Government, who represent voters interests in running the country.

Yes, democracy isn’t perfect, but it is the best system we’ve got. And it can change. Democracy comes from the Greek words for ‘power’ and ‘people’. And that’s exactly what democracy aims to do, put the power to decide how resources should be divided, how wealth should be taxed, how jobs can be created and services provided, into the hands of the people.

In 1884, the Irish man gained the right to vote. In 1918 Irish women over 30 were allowed to vote. Four years later, that was changed to women over 21. Obviously, with all Irish people over the age of 18 now allowed to vote and a healthy debate over whether that should again be lowered to 16 years, it’s pretty obvious that the system can be refined to better represent the people it serves.

And serve us it does – remember that politicians work for us, not the other way around! However it can sometimes feel like that is not the way things are working. Brand appealed to this disillusionment in young people and people in under represented sections of society, and encouraged them not to vote.

I would argue that these are exactly the groups who need to be voting in even larger numbers to make sure that politicians work for them and their best interests. We are fortunate enough to live in a democratic society, where our right to speak freely, have an opinion and make our voices heard is upheld by the law, a rare enough privilege around the world, even today.

To turn our backs on this system and refuse to vote because we don’t like the options available to us or we don’t think the system isn’t serving us well is irresponsible and immature. It’s also lazy. This is our system, if it needs to be changed, we can do so. Get involved; campaign, protest, lobby the government, become informed, write to your TD’s about issues affecting you, sign a petition.

If you can vote, make sure you are registered and your mates are too. Any step, no matter how small, is better than none. Revolution for the sake of it isn’t going to get anyone very far. Brand’s empty call has stirred up plenty of media attention for him, with no rallying point for anyone who actually wants to help make a difference.

However, the points he makes about the destruction of the environment, corporate profiteering and the wealth gap within societies are undoubtedly true. Maybe it will take a revolution to address these problems, and we can be the generation to do it, and put a definite shape to the vague changes that Brand calls for.

When women first won the right to vote that was revolutionary, nowadays dictatorships can be toppled by revolutions organised through Facebook. Where Brand is short-sighted is in thinking that revolution has to mean tearing apart our system of democracy. What would be truly revolutionary would be to show every eligible citizen the true power of their vote, and convince them to use it to ensure that their Governments are obligated to represent and protect them, and create the more equal society we want to see.

Share this article -
Published Novem­ber 5th, 2013
Tags voting democracy rights
Can this be improved? Contact editor@spunout.ie if you have any suggestions for this article.