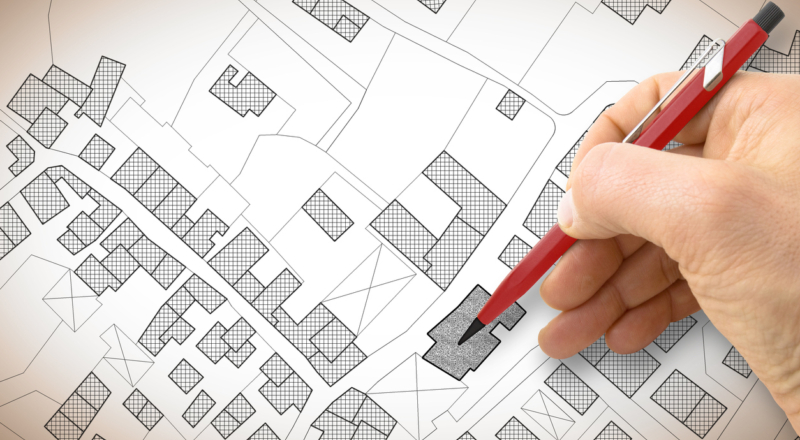 Social innovations making a difference in the world

Written by Alison Spillane and posted in opinion

The theme for the 2018 YSI Awards was ‘Express Yourself’ and students enjoyed many exhibitions and workshops from arts and crafts to meditation and mindfulness. Dil Wickremasinghe was on hand to discuss topical issues varying from Generation Z to the voting age and fake news in a series of podcasts on the day. Former Young Social Innovators were present too to share their passion and skills with students and had a ‘Mapathon’ on site to teach the art of global map creation.

Past participants from the YSI team from Portmarnock Community School whose project ‘Global Citizens Mapping the Future’ won the Sage Gold Cup in 2017, were there on the day to share their map creating skills with students and to share their experience with Dil Wickremasinghe.

Their project began with mapping the Kingdom of Lesotho in Southern Africa. Their work was vital in the future planning of the country for the building of schools, hospitals and roads. Since taking part in the YSI competition the project has grown and developed to map Uganda and other underdeveloped areas.

The past participants praised the YSI experience for the confidence and passion it inspired in them. They also hailed it as a beneficial experience of non-academic learning. They explained that it opens your mind and allows you to learn about yourself and your values. The team from Portmarnock also believe that it grants you the opportunity to meet great role models. Students are encouraged to further their projects beyond the competition and continue with them into the future.

The fifth floor of Croke Park Conference Centre was a hive of activity from early morning as hundreds of students poured in in their bus loads. The infectious energy and enthusiasm in the Blue Room for the awards ceremony and the impressive highlights showreel of the day confirmed the students’ enjoyment and satisfaction with the day.

New to the Young Social Innovator Awards (YSI) are the Legacy Awards. YSI aims to promote social innovation not just amongst Transition Year students or secondary schools but to act as a springboard for lifelong social innovation. This year two teams who have continued with their projects for many year since partaking in the competition were invited back to the awards ceremony in Croke Park on Tuesday and recognised for their efforts with Legacy Awards.

The High Impact award was presented to Davis College in Mallow, county Cork for their ‘Forget Me Not’ project. Amongst the campaigns undertaken by the team, they successfully lobbied the government to introduce a National Missing Persons Day. The annual day introduced by a bill passed Alan Shatter as Minister for Justice, takes place the first Wednesday of December.  The team also launched a calendar to raise funds in which each month remembers a different missing person. It actively involves the families of those who are missing and invites them to write a letter to their loved one.

Josie and Jackie of the Forget Me Not team spoke with Dil Wickremasinghe as part of the ‘Meet Some World Class Young Social Innovators’ podcast. They explained that the loss of hope suffered by the affected families when the initial search period for the loved one passes was the inspiration behind their Young Social Innovators project.

The second Legacy Award ‘Let them Shine’ was awarded to Our Lady of Lourdes Secondary School New Ross and to their YSI guide Catherine Moran.

Alison attended the YSI Awards as s SpunOut.ie volunteer reporter. You can learn more about this volunteering opportunity here. Fill in the form or get in touch with heather@spunout.ie if you're interested in being a SpunOut.ie reporter.

Share this article -
Published May 10th, 2018
Tags young social innovators spunout.ie reporter opinion
Can this be improved? Contact editor@spunout.ie if you have any suggestions for this article.

YSI hits Galway on the next leg of the 2018 SpeakOut Tour
Our project to improve literacy rates in Sables, Zambia
Going from a worrier to a warrior