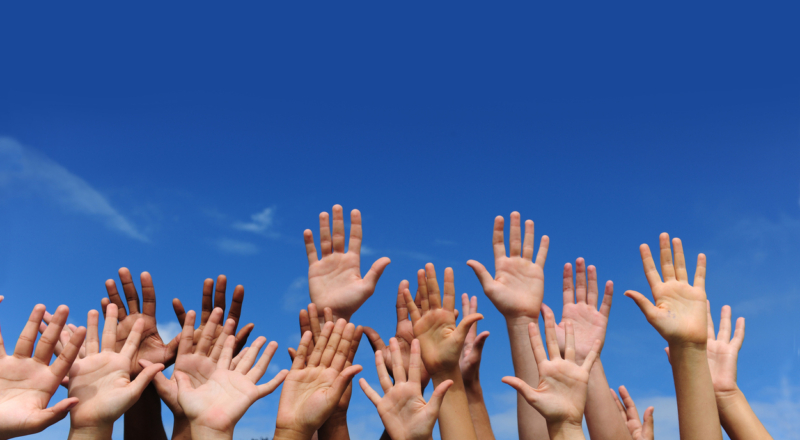 Why you should always vote.

Written by Denholm Mc Dermott and posted in opinion

After the famine of the 1840s, an idea began to brew in the heads of many Irishmen whose sons, brothers, daughters and sisters had emigrated abroad for the promise of a new life. These men were not happy with how they were being treated by the Government and the landlords during the famine, and they wanted a say in how their country was run.

It is your responsibility as a citizen of this country to keep those dreams alive by voting. The great men and women who fought for your vote never expected that anyone in Ireland would avoid voting because they “couldn’t be bothered to register” or “didn’t know what to vote”. In my opinion, the majority of the next generation of voters don’t really understand the importance of voting. The turnout to the polling stations has been steadily decreasing over the last century. There was only about a 50% turnout for the 2011 presidential election.

The fault though cannot all be placed in the hands of the “voters”. The Government does not help by holding elections on a Thursday. It is also not easy to register to vote when forms are sometimes hard to get, along with the necessary signature of a member of the Gardai. The Government should instead encourage registration in schools or have registration forms sent by post to prospective voters.

I think that the voting age should be reduced to 16. If the voting age were reduced, I think that this could solve the aforementioned problems. The importance of voting could be taught in schools, along with lessons about how to vote and what different political parties represent. At 16 you could be registered to vote through school and you would get into the habit of voting before it's too late and you’re in college - with other things to worry about.

The constitution of the Irish state, Bunreacht na hEireann, was written and voted into law in 1937. This outlines the main ideals of Irish law, and any bills/changes to law must abide by this Constitution. A referendum happens when people vote on whether or not to change a constitution. If the vote is yes, then the constitution is changed.

As you have learned in reading this column (or at least as I hope you have learned), it is very important that you vote. I hope that I have influenced you to vote in future, or even just to register. Ireland belongs to the Irish, and the Irish have the power to run Ireland through their vote. Don’t be part of a generation who let that slip away. You have the right to vote. EXERCISE IT!

Share this article -
Published March 20th, 2013
Tags politics voting education
Can this be improved? Contact editor@spunout.ie if you have any suggestions for this article.

Why it’s important for young people to have a voice
Would changing the electoral system change Irish politics?