Chemsex is when two or more people use specific drugs before or during sex. People may choose to use ‘chemsex drugs’ for desired effects. These effects can allow those who take them to experience increased confidence, increased sexual drive and allow them to have sex for longer periods with more people than they would normally.

The use of chemsex drugs can cause negative and unwanted side effects for people also. These side effects can include anxiety, confusion, aggression, hallucinations (when you experience things that are not happening), paranoia (which can be a feeling that people are out to get you, even though there is no proof that this is true), vomiting and loss of bodily control in the short term.

Chemsex is most common among gay and bisexual men, other men who have sex with men (MSM), and trans and non-binary people who participate in gay “hook-up culture”, but people outside of these groups also have chemsex. Although chemsex may be a trend in certain groups, not everyone within those groups will have chemsex.

What drugs are used to have chemsex?

Chemsex refers specifically to the use of one or more of three drugs which are:

In Ireland, other drugs are also used such as cocaine and dissociative drugs such as ketamine.

Why do certain groups have chemsex?

Gay and queer people’s sexual experiences can be affected by many factors such as:

These factors have created a unique relationship between gay/queer sex and chemsex.

Reasons people choose to have chemsex can include: 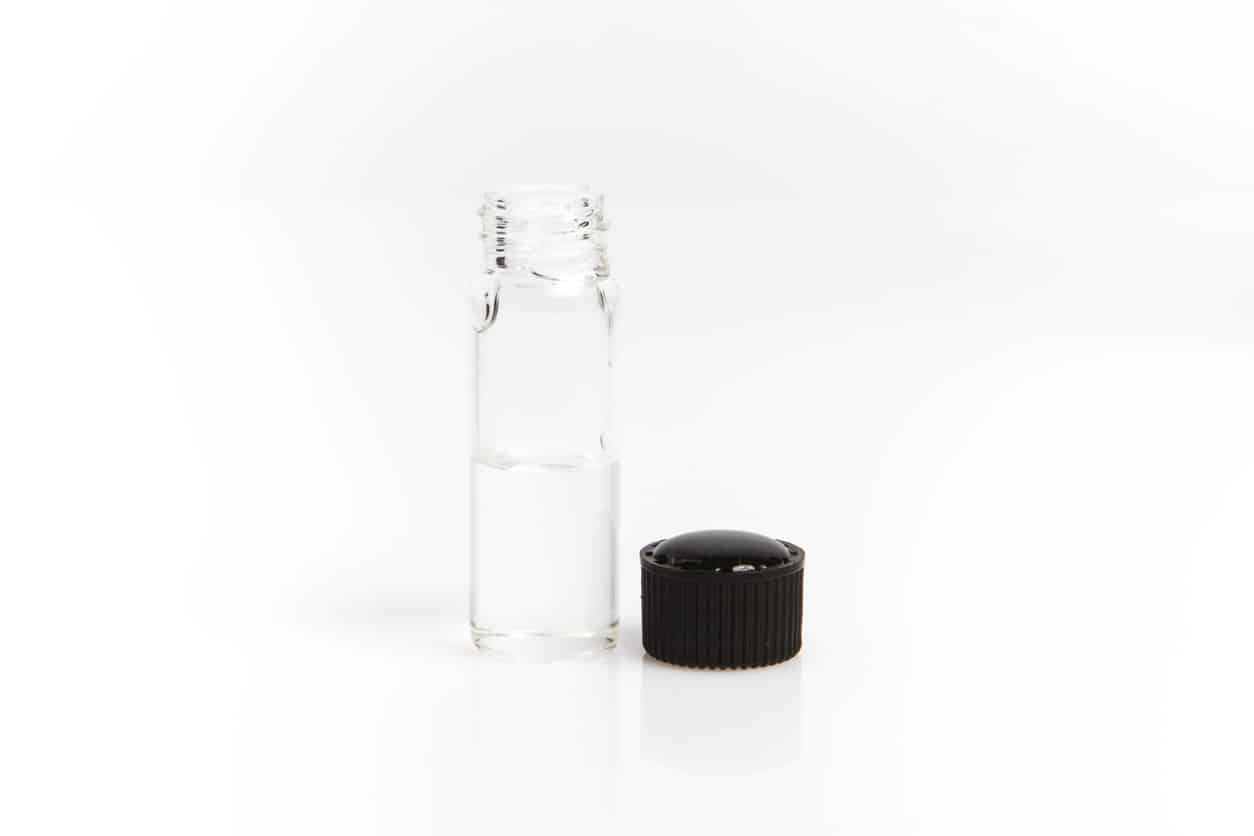 G is a term given to the drugs GHB and GBL. Both are depressant type drugs which can produce a high with small doses and sedation with only slightly higher doses. Users report that G makes them feel euphoric (extreme happiness), with increased confidence and higher sex drive. Most users report that the experience is very similar to being drunk. The effects will vary from person to person and will depend on how much is consumed.

It’s always safest not to use drugs at all. However, if you choose to use GHB you should be very careful with the amounts you take and how often you take it. It is very easy to overdose on G. There is only a small difference in the amount required to get the desired effect and the amount that can cause an overdose. G has a delayed onset which means it can take longer than expected to kick in. An additional risk is that someone may take a dose, think nothing is happening, and then take another dose. This can lead to accidental overdose.

What should I do if someone “goes under” on G?

If someone overdoses on G, ‘goes under’ and are unconscious:

Read our article on GHB to learn more about reducing harm when taking G.

What are the risks involved in having chemsex?

All drug use has risk and you can never be fully sure of the contents of illegal drugs or how you will react to a drug.

Drugs used as part of chemsex can lower inhibitions. This means that people may do things they wouldn’t otherwise do and they if they were sober. This is sometimes due to shame, stigma or low self-esteem but can also be about having more intense sexual experiences. Although this is not necessarily a bad thing, it can also affect the choices people make regarding safer sex, such as using condoms, taking PrEP or maintaining HIV treatment. If a group is having chemsex and does not use prevention options such as condoms and PrEP it greatly increases the chances of acquiring HIV and STIs.

Read our article on how to reduce harm if you have chemsex.

In a group sex situation where participants are under the influence of chemsex drugs, there can be an increased risk of sexual assault and rape, as a person’s ability to consent becomes impaired. It is easy for a person to become unconscious from taking G, and if this happens in a situation where sex is taking place, people can become vulnerable to experiencing sexual assault.

If you have, or if you think you have experienced sexual assault, there are supports available to help. The Rape Crisis Centre provides a 24-hour helpline for anyone who has been raped, sexually assaulted, sexually harassed or sexually abused at any time in their lives. They also provide counselling and therapy sessions. You can contact the 24 hour helpline at 1800 77 88 88.

If you have experienced sexual assault it is important to remember that it was not your fault and that you deserve support regardless of if you were using drugs when the assault happened.

The effects from drugs can vary from person to person. Over time, the use of ‘chemsex drugs’ can impact on a person’s physical and mental health as well as their overall wellbeing. Some people could experience come downs, anxiety, depression including suicidal thoughts and behaviour, weight loss or issues with their personal relationships as a result of engaging in chemsex.

Drugs used as part of chemsex can cause negative reactions for the person. Over time, people could experience cravings, withdrawal or dependency. Using drugs for long periods without food or sleep, or the use of crystal meth, can impact on mental health or lead to what is known as a ‘drug induced psychosis’ where people can feel paranoid, hallucinate where they see, hear or feel things that are not real, become anxious or distressed. People may be a risk to themselves or others.

If you are having a tough time and need to talk to someone you can text us anonymously to talk it out with a trained volunteer. We’re happy to talk about absolutely anything that’s bothering you, and we can help you explore your options. Chat to us now. Text SPUNOUT to 086 1800 280 to get started. Standard SMS rates may apply.

The risk of a drug overdose is increased if more than one drug is used at a time. An overdose on ‘chemsex’ drugs should be treated seriously as this can lead to unconsciousness or death. It is very easy to overdose on GHB.

G is addictive and dependency can develop very quickly from regular use. Tolerance to G can develop quickly which means a person will have to take larger amounts of the drug than before to get the same effect, which also increases your risk of overdose and other complications. Dependence on G can mean experiencing withdrawal symptoms if you stop taking as much G as you normally do or if you stop using it altogether.

Withdrawal symptoms can include:

If you are experiencing dependence on G it is important to not try and stop taking the drug without medical support. For support, speak to your GP or a local drug service about getting information on a structured detoxification programme such as the one provided by the HSE Club Drug Clinic in the National Drug Treatment Centre.

If you experience mental health difficulties, sexual assault or addiction from having chemsex it is important that you seek professional help. Read our article on supports and service for chemsex.

How to reduce harm if you have chemsex

Prioritise your safety, educate yourself on the risk factors and learn more about reducing harms involved 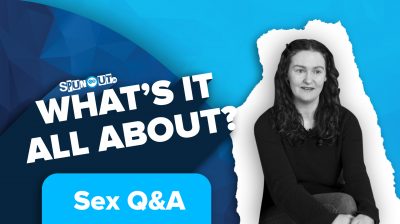 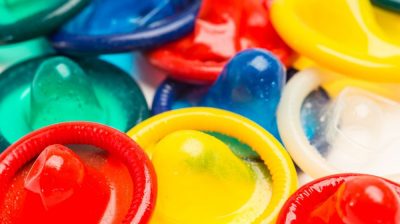 Think you're a sexual health expert?