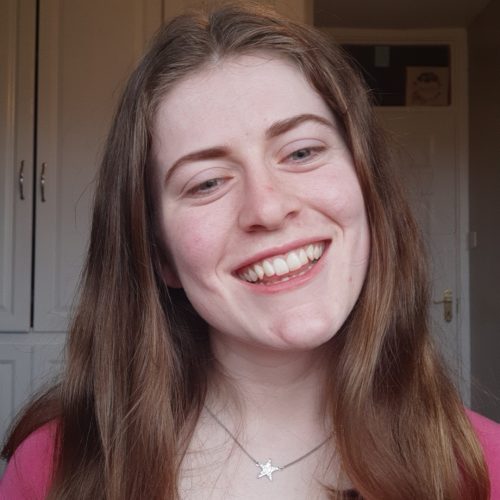 Eva joined the North West Action Panel in 2021. She is from Meath originally but now lives in Galway most of the time, as she is studying psychology at NUIG. She joined SpunOut to meet like-minded people and to help ensure that young people in Ireland grow up with the resources and support that they need. One of the things she loves most about being involved with the panel is that it has given her a way to turn her passions into something constructive. Eva is also a peer learning leader as part of the NUIG Students’ Union CÉIM initiative and is treasurer of the NUIG Psychological Society. Through these roles, as well as through her involvement in SpunOut, she has had the opportunity to get involved in numerous projects in areas such as education, gender equality, climate justice and mental health. In her spare time, she enjoys crafting, playing music and going for walks within her 5km!