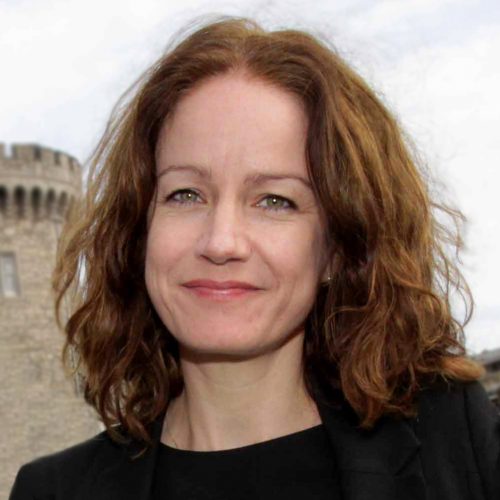 Fíona Ní Chinnéide is Executive Director of the Irish Penal Reform Trust. She previously led the organisation’s external communications and implementation of its campaigns programme since March 2009, when she joined as Campaigns & Communications Officer and later as Deputy Director.

Fíona has extensive experience working in the area of advocacy, campaigns and communications within the non-profit sector in Ireland and Europe, and also as a freelance editor. An undergraduate and graduate student of Trinity College Dublin, Fíona holds an M.Phil. in Creative Writing from TCD and an M.A. in Political Communications at Dublin City University, where her research interests centred on media, public opinion and policy change.