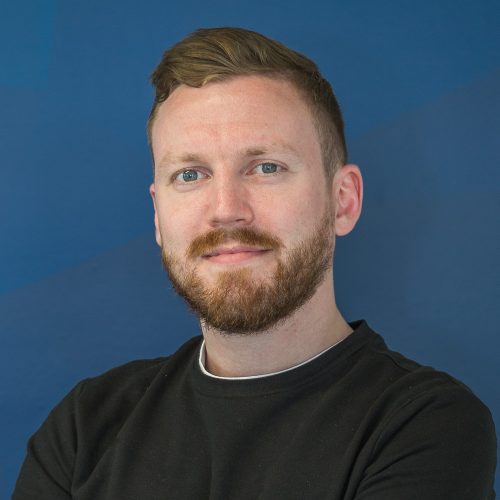 Ian has a particular interest in the area of juvenile justice and holds an advanced diploma in the subject from the King’s Inn, a professional fellowship in the rule of law from Boston College, and a Certificate and Diploma in Company Direction from the Institute of Directors (Dip IoD).

Before moving back to Ireland to join the SpunOut.ie team, Ian worked at a sixth form college in Hackney London where he established ‘Raising Aspirations’​; a programme to increase the progression of young people from socially excluded and under-represented backgrounds into good universities. The programme went on to increase Russell Group progression from the college by over 400%, while five students participating in the programme secured Oxbridge places, the first ever Oxbridge admissions for the college. ‘Raising Aspirations’ won the Times Education Supplement’s (TES) award for ‘Outstanding innovation in teaching, training or learning provision’​ in 2012.

Connect with Ian on LinkedIn