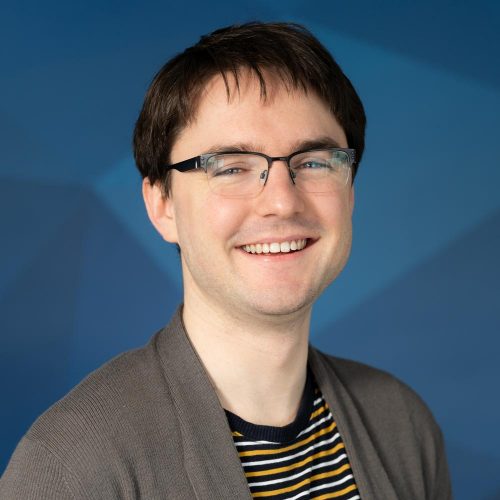 Jack is our Governance & Policy Officer. He first joined the team in April 2016 as Governance Code Officer, working closely with the Board and Executive Director to maximise SpunOut’s compliance with new charity regulations. He previously worked in speechwriting and public policy, and is a former national chairperson of Labour Youth. He has been involved in campaigns to ban zero hours contracts and reverse age discrimination in the welfare system.

Jack’s current role is to support the Executive Director in the areas of governance, office management and policy. Born and raised in Dublin, Jack likes watching weird movies, reading boring books and messing around on Twitter. When he grows up, he wants to be 1970s German socialist Willy Brandt.