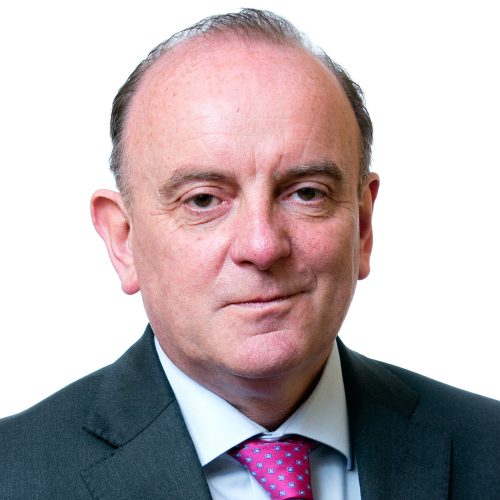 Before joining Heneghan PR in 1990 as a founder director, Nigel worked in London and in the Middle East, where he was director of Image Communications in Dubai, UAE, for three years.

He is a former President of the Public Relations Institute of Ireland (1999-2000), the professional body for public relations practitioners in Ireland. He is an Honorary Life Fellow of the Institute.

He is a former Chairman of the Public Relations Consultants Association (2013-2014), the trade body for the public relations consultancy sector in Ireland.

He is a government nominee as a member of the company of Social Innovation Fund Ireland and he serves on the Compliance Committee of the Broadcasting Authority of Ireland.