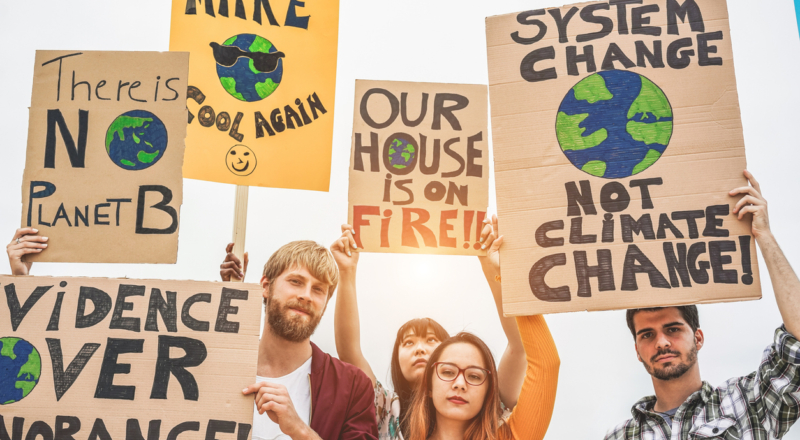 Why we need a system change to stop climate change

Following the Climate Strikes, Eoghan looks at why we need to put people and the environment before profit

Written by Eoghan Gardiner and posted in voices

Millions of people worldwide joined the global climate strike recently, including several thousand of us throughout Ireland. The vast majority of those who took part in the demonstrations were young people and students. It would appear that climate change is finally getting the mainstream attention that it deserves. 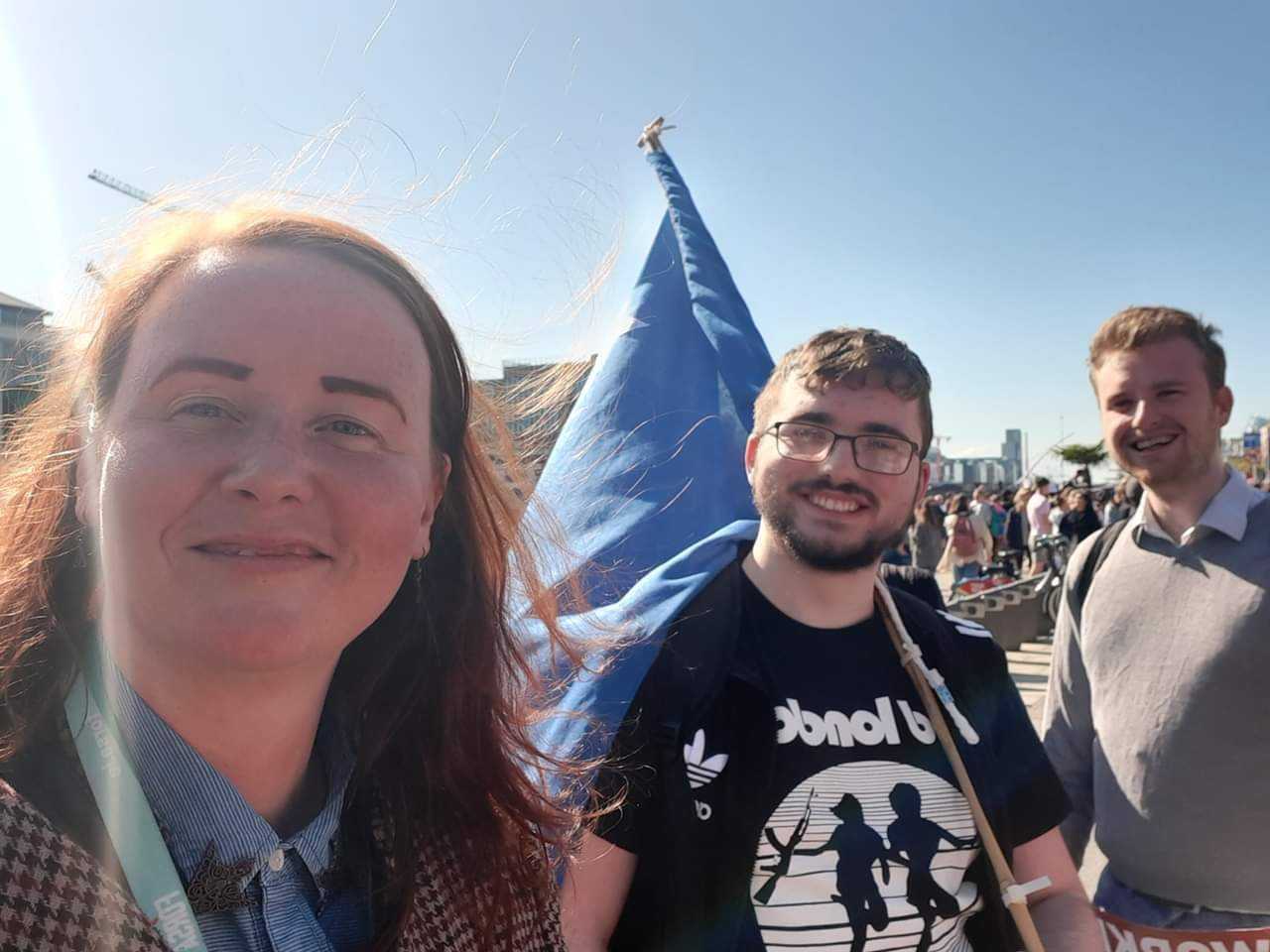 Eoghan (centre) with some friends at the Climate Strike

We need action, not words

In my opinion, the most important and basic thing that could have come from the climate strike is the voice of our generation being heard. The sheer numbers of people at the strike and the buzz on social media meant it would be covered in the media, responded to by politicians and become a massive topic of conversation on the day. This undoubtedly came true on the day. However, for those of us at the strike, this was not all that we were looking for. Politicians in power need to do more than just pay us lip service. They need to take into consideration what we have said when they're making key policy decisions.

The status quo needs to change

As it stands, this is unfortunately not the case. Our message of systemic change instead of climate change does not seem to have reached them yet. The power of private interests triumphs over what's in the common good of society. So long as the status quo remains intact, and so long as those politicians who uphold it remain in power, this is unlikely to change.

Why our economic model needs to change

A statistic often cited in discussion around this topic is that as few as 100 companies are responsible for 71% of global emissions according to a 2017 study. Our economic system prioritises profits over the public good. If a company wishes to compete in the market, they must prioritise profit first and foremost, meaning that environmentally unfriendly practices continue so long as they are profitable. If one company attempts to move away from this way of working, another company could come into that gap in the market and use these resources, continuing to harm the planet in the name of maximising profit. It is the current economic system that is at fault here, not any single brand that is perceived to be particularly bad.

Attempts to pass the blame onto ordinary people will not work. To encourage individual lifestyle changes as some sort of perfect solution has unfortunately proven unsuccessful thus far. While individual actions are important and can play a role in pressuring companies to change their practices, it is the system which focuses on maximising profits that is at fault here.

We need real action from our government

Another failed method of combating the climate crisis by politicians is announcing the symbolic gestures. Acknowledging that the climate emergency exists is not enough and we don't want mere words; we demand and we need action to be taken sooner rather than later in order to stand any chance of turning this tide. This action must take the practical form of challenging the power that capitalism has over society and the nature of the system itself.

Share this article -
Published Sep­tem­ber 26th, 2019
Tags opinion climate change climate emergency climate action and environment politics voting
Can this be improved? Contact editor@spunout.ie if you have any suggestions for this article.

What is Ireland doing about the climate crisis?
How to contact politicians about climate change
What is greenwashing and why should we be concerned?