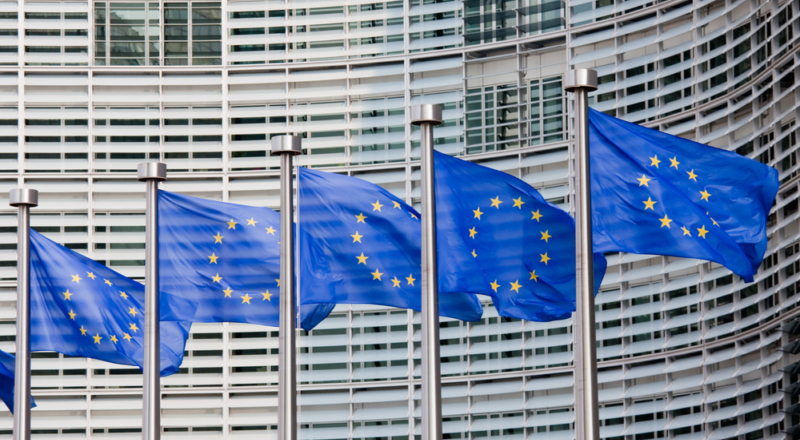 Why should we care about the European Parliament?

Written by Tara Delaney and posted in voices

What do you know about the European Parliament?

I think it's fair to say that a lot of young Irish people don’t know much about or care much about the European Parliament. When hearing the words 'European Parliament' we are almost instantly haunted by the image of hundreds of middle-aged politicians ranting and raving about things we probably don’t like to give much thought to. It seems as if we immediately know that these topics are of no interest to us. But I think the topics are important to young people and our futures.

As a small island rather isolated from Central Europe, we as Irish people can sometimes feel a bit detached from all that is going on in Europe. However, many of us like to be informed and be involved with current affairs in our continent. What better place to hear of our triumphs and challenges (possibly more of the latter) than the European Parliament?

The European Parliament is an important forum for both political debate and decision making at European level. As well as that, the Parliament tries to promote democracy and human rights – not just in Europe, but around the globe. The Parliament has many roles which many of us may be totally oblivious to.

The European Parliament shares power with the European Union to decide on the annual EU budget and also has the final say in the matter. Members of the European Parliament sit in eight political groups instead of nationalities and countries, which emphasises that the parliament serves Europe as a whole, rather than separate nations. Within the parliament there are also 20 committees which are made up of 25-71 MEPS. These committees draw up, amend and adopt legislative proposals and reports. They meet once or twice a month in Brussels.

The European Parliament awards the “Sakharov Prize for Freedom of Thought” each year to an individual or organisation who has proven to fight on behalf of and defend fundamental human rights. In 2015, the Sakharov Prize was awarded to Raif Badawi, a 31 year old from Saudi Arabia. Badawi is a writer and an activist and created the website 'Free Saudi Liberals.' He is known for blogging and was charged with apostasy. Apostasy is defined as the conscious abandonment of Islam by a Muslim in word or through deed. He was honoured the Sakharov Prize by the European Parliament on the basis of his defence of freedom of thought, speech and human rights.

The European Parliament does so much work on a variety of issues day to day, which a lot of the time goes unnoticed by us. As young people, we should be in tune with the world and everything that is happening around us. I believe that young people should learn to embrace politics and current affairs, as boring as it may sound. We can do just that by keeping up with the European Parliament, as it tackles a number of different issues in the modern world on a daily basis.

Share this article -
Published Decem­ber 18th, 2015
Last updated July 23rd, 2018
Tags european parliament opinion eu europe european union
Can this be improved? Contact editor@spunout.ie if you have any suggestions for this article.
{embed="universal/eu_contacts"}
Jump to related articles
Was this article helpful? 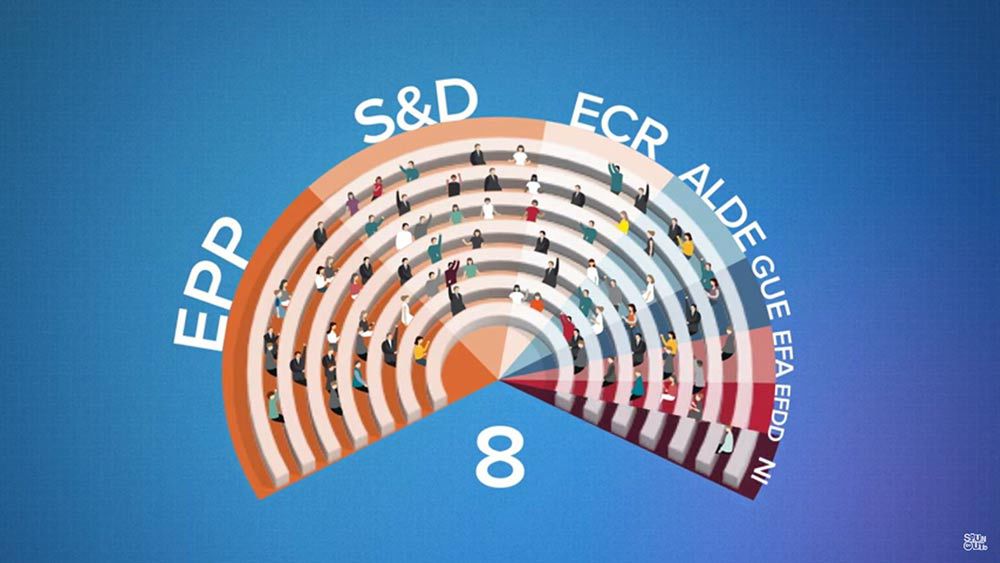