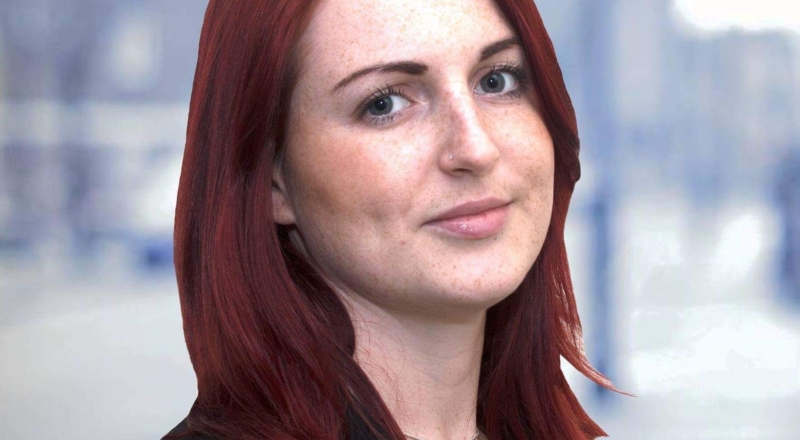 The local elections take place on Friday 24th May, 2019

Local Electoral Area: Carlow and as a European Candidate for Ireland South.

Is this your first time running?

Politics has failed my generation. We will never own a home, never mind having any security of tenure or fair rents. On top of that politicians have ignored the rampant evidence about Climate Change for the last 30 years and now we are facing environmental disaster. My 20's have been shaped by people power movements like Repeal and the Water Charges. We need to tax the corporations to fund mass scale investment in renewable energy. We need to stand up to the fossil fuel industry and stop granting licences for oil and gas exploration. We need more young people to feel like politics represents them and is fighting for their future. It's time for rent caps, it's time to open the thousands of vacant homes left idle and put them to use. It is time for a new politics built on people power and grassroots activism. It's time to fight for change.