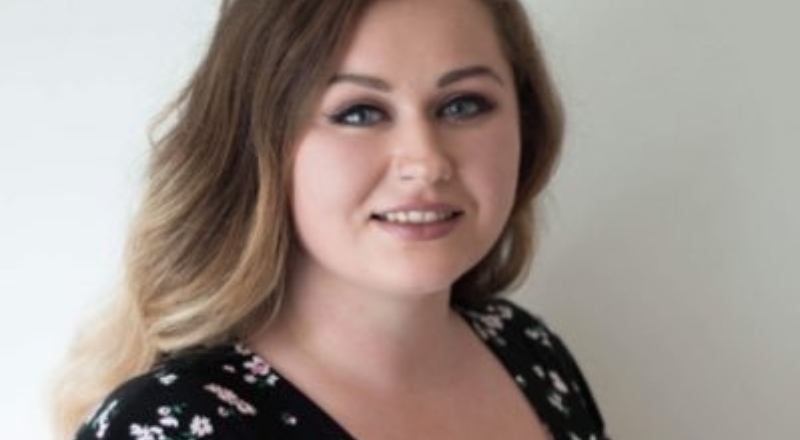 The local elections will take place on Friday 24th May, 2019

Written by SpunOut.ie and posted in news

I am a registered general nurse and a mother to two young children. I will be standing as a People Before Profit candidate in this year’s Local Elections in the Lucan ward where I live with my family.

I became involved in social activism after a traumatic birth experience with my first child. I want to see vast improvements in maternity care. I have been involved in many campaigns and protests over the years for maternity rights, housing and healthcare. I am also one of the founding members of the recent campaign to Separate Church and State. Recently, as the Housing crisis has worsened, I have been a leading activist in the new cross party Dublin Mid West Raise The Roof Housing coalition.

I am originally from Tallaght and am very passionate about Human Rights and Equality. I played an integral part in the Together 4 Yes campaign locally to Repeal the 8th Amendment. I didn’t want to run for the local elections as I am an activist, not a politician. I also didn’t feel it was the right time, because I have two small children, which in turn ended up being the reason I decided to run in the end. I couldn’t wait 5 years. I have to do this for my children’s future. Because if things keep going the way they are with the government taking no action on climate change or housing, my children may not have a future to look forward to. Working class women like me are underrepresented in politics and it’s time for that to change.