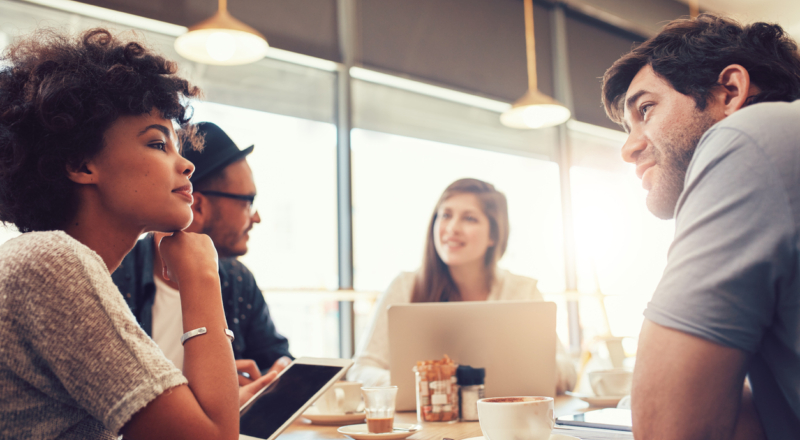 Have we entered a new era of politics in Ireland?

Ben looks at the relationship between Fianna Fail and Fine Gael, and why everyone should use their vote 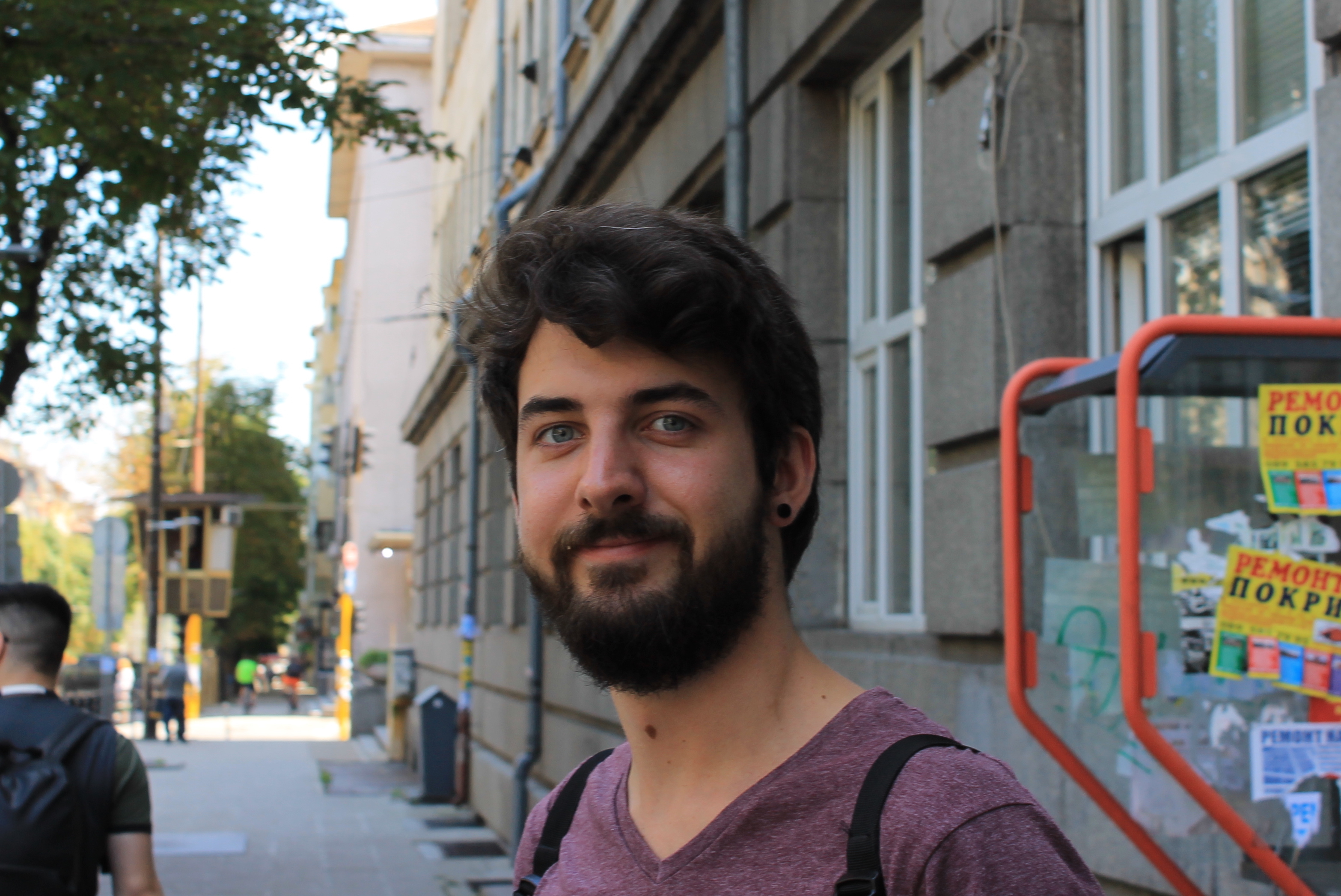 Written by Ben Ryan and posted in opinion

After the 2016 general election was held, a new era of politics was heralded. Fine Gael went into a minority government with some independents and a confidence and supply agreement was established with Fianna Fáil.

What is a confidence and supply agreement?

This agreement between Fianna Fáil and Fine Gael allowed Fine Gael to form a minority government with the support of some independents. In return Fianna Fáil would support Fine Gael on certain issues. Fianna Fail then reserves the right to vote for or against any bill proposed in the Dáil or Seanad. The agreement was most recently seen in action in the vote of no confidence against Eoghan Murphy, which was lost by three votes when Fianna Fáil abstained.

Who holds power in Ireland?

The political and budgetary power in Ireland is highly concentrated in government, meaning that local councils have relatively little power. The confidence and supply agreement allows the bulk of the political and budgetary power to be concentrated in the hands of a small group of politicians in Ireland. Over the past decades we have seen Fianna Fáil and Fine Gael alternating between government and opposition, Ideologically they are relatively similar so it is not surprising that over time they would develop closer political bonds.

Personally, I see the relationship between the major figures in these parties and the back room agreements they have as highly undemocratic. Fianna Fáil have cast themselves as a political opposition to this government publicly by occasionally actually dealing Fine Gael a blow politically. For example, recently questioning former Cork North Central TD Dara Murphy’s attendance record in Leinster House.

So, this ‘New Politics’ which everyone was talking about in 2016, actually seemed to be the same old politics just a bit more underhanded and complex. I believe this is partially to make it harder for people to understand the processes and who’s actually doing what. Maybe ‘New Politics’ is working, but for the established parties and career politicians, and not actually for the people.

Fianna Fáil are attempting to cast themselves as the opposition in this Dáil (despite effectively being part of the government through the confidence and supply agreement) so they can get into government after the next election. It wouldn’t surprise me if Fine Gael and Fianna Fáil agreed to support each other in rotating confidence and supply style governments and just cut out all other parties, effectively allowing the two big parties to run the country indefinitely.

Politics is complex, but it is necessary. We hold the political world to account a couple of times a decade and it is so important that when it comes around that we step up to the challenge. So many issues are facing young people today like the housing crisis, rising rents, stagnating wages, increasing education costs, climate change etc. If we want our concerns met, then we need to show that our votes are important.

Ireland has had Fianna Fail and Fine Gael almost as long as we have had independence. They most certainly have done good for this country, but I feel like they have become too used to being in power and now only wish to appease strong political actors like landlords, foreign corporations, property developers etc. Despite previously voting for Fine Gael, I will never do it again since I have seen a complete disregard for most issues that I think are important.

Use your vote and your voice

Voting is one of the most important responsibilities that every citizen has in terms of holding politicians to account. Every couple of years, they will come knocking on our doors to ask us to vote them in. I cannot stress enough how important it is to engage in this process. Question your representatives, talk to your friends, your family, think how something major may affect your life (abortion referendum, raising minimum wage, improving hospitals and the HSE) then google or ask parties positions on these issues and decide who best fits your views.

I would really urge you to examine all candidates in your area and figure out who you think would be best for representing your views in the Dáil. Check out whichcandidate.ie to do a quiz to find out what party represents you best and then keep researching. There will be an election in the coming months and it is up to young people to use our vote so our voice is heard, especially for the young people who won’t be able to vote.

Share this article -
Published Decem­ber 18th, 2019
Last updated July 8th, 2020
Tags opinion politics voting political fianna fail fine gael
Can this be improved? Contact editor@spunout.ie if you have any suggestions for this article.

Fine Gael vs Fianna Fáil: what's the difference?
Register To Vote
Why we should all lobby our politicans