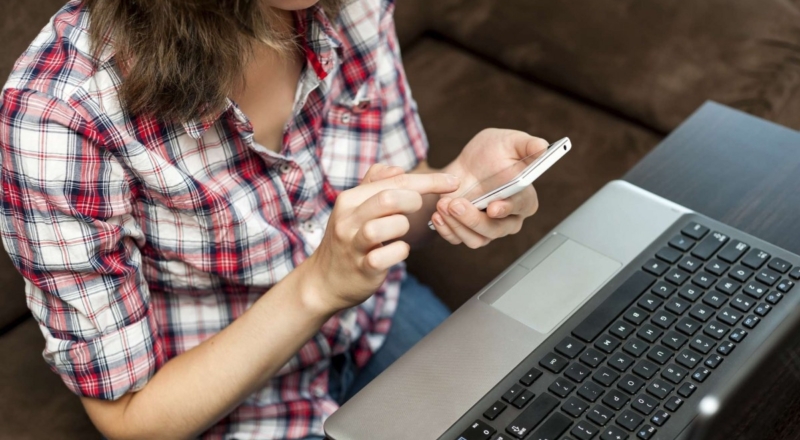 Áine writes about life as an Irish woman 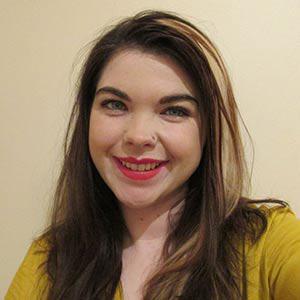 "One thing I know is Twitter, and the crap thrown at women there."

Every morning, I open Twitter - I love Twitter, for news, thoughts, opinions and pictures of cats. But lately, I’ve noticed a rather worrying trend - my female followers are dropping like flies in the face of online misogyny. Men, armed with anonymous handles and cartoon profile photos, are the new face of bullying, and it’s smart, funny women with opinions that are the victims.

Tara Flynn, comedian and abortion rights activist, logged off Twitter after receiving hate left, right and centre for her views. Countless other women whose opinions I’ve grown to love have given up, tired of countering abuse on Twitter with a block, a mute, a report.

I’m tired of it. Isn’t it silly to be afraid to share your views on Twitter, a space built for sharing opinion?

While International Women’s Day is a global event, encompassing issues as wide and as varied as you can imagine, this issue is the one at the forefront of my mind this March 8th - feminist beliefs are not in contest with one another, of course, but they say write what you know.

One thing I know is Twitter, and the crap thrown at women there. But I’m Irish, too, so I have to look beyond my phone screen on this one.

In Ireland, what do we know as women? What is life as an Irish woman?

We know that we do not control our own bodies.

We know that if we are raped, the attacker has such a slim chance of conviction that to report can feel almost pointless.

We know Article 41.2 of the Constitution, which states that women belong in the home, not the workforce.

We know that sex workers’ lives are constantly under threat under our current laws.

We know that we, the 3 million-odd women on the island of Ireland, are alone. We know that much as we love to paint a facade of equality, misogyny lurks under the surface. It lurks online, in “locker room talk”, in a chorus of “well, she was asking for it”. Behind every corner is someone who thinks less of you - consciously or unconsciously - because of your gender. We know that men like Chris Brown, like Woody Allen, like the President of the United States, can climb the bodies of the women they’ve broken, and feel nothing but pride.

For women, this year, is not safe. The so-called bastions of gender equality in the Western world are falling behind, and in Ireland, it’s hard to see women as equal to men when the foundations of our state trap us: between the kitchen and the plane to England.

What can women do?

On March 8th, the world celebrates women - in Italy, museums with exhibits by women are free, and no doubt celebrities will speak out against the injustices faced by women around the world. But something different is happening this year - in the United States, the organiser’s of January’s Women’s March are organising an all-out strike - “a day without a woman” - to highlight the injustices faced in the US, particularly under Trump.

Share this article -
Published March 7th, 2017
Tags international women's day feminism
Can this be improved? Contact editor@spunout.ie if you have any suggestions for this article.