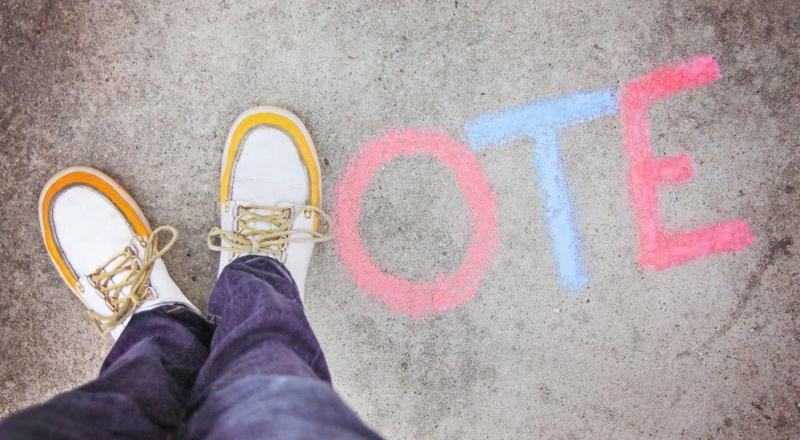 Should people be allowed vote at 16?

Written by Zoe Cummins and posted in opinion

With the general election approaching there is much attention put on young voters and whether they are registered to vote or not. As a 16 year old I am very interested in the ongoing discussion of holding a referendum to lower the voting age to 16. Contrary to what you may believe, I am against lowering the voter eligibility age. Not for the reasons that seem popular at the moment '16 year olds aren't mature enough' and 'The current voter turnout for young people is low'. They are valid points but the proposition also have valid points as well. NYCI have launched a Vote at 16 campaign that is proving to be very popular among my age group. The main reason I am against lowering the voting age is that I believe that the education system does not provide adequate political education to 16 year olds.

The current school system offers no political education to 16 year olds. In the Junior Certificate cycle there is one class 'dedicated' to inform 12-15 year olds about civic, social and political education. That's right, it's CSPE. This class should be highly regarded as it is students' only opportunity to learn about our political system and other political systems. However CSPE is only afforded one class period per week. That is only one class out of forty-two. Research also shows that democracy, one of the seven concepts of CSPE is unpopular with Junior Certificate students. The 2009 CSPE Chief Examiner Report shows that the longest question in the entire paper, that carried the most marks, was where candidates were asked to give three reasons why it is important to vote. Over half had difficulty providing reasons.

Another difficulty with CSPE is that it is no longer an academic subject after the Junior Cert. Young people aged 16 and over in this country currently have no class dedicated to informing students about politics. The State Examination Commission revealed that a new Leaving Certificate subject 'Politics' will be introduced in 2016. I even plan on sitting that exam for my Leaving Cert but as it stands there is no class for political education after Junior Cert.

The only other class that features any form of politics is history. And all we learn about is failed politics. Hitler, Mussolini, Stalin and their corruption of power and political systems. How can young people be trusted to vote when they don't receive a proper education on the matter if voting and politics?

There is also a problem with the turnout of young people in recent election. In the past 24 EU elections, 43% of 18-24 year olds are not registered to vote and if those 57% that are registered only 53% of them actually voted. People may believe that lowering the voting age will increase voter turnout, that in no way can be guaranteed. If over half of 18-24 year olds don't vote how can we expect 16 year olds to? Young people need a better education concerning politics and more accessible information. A recent study by UCD has proven that voter turnout increases with age, at the age of 25 there is a significant jump in turnout.

Before we can begin to consider a referendum on lowering the voting age we firstly need to improve the education system.

Share this article -
Published Feb­ru­ary 5th, 2016
Last updated July 23rd, 2018
Tags general election voting politics
Can this be improved? Contact editor@spunout.ie if you have any suggestions for this article.