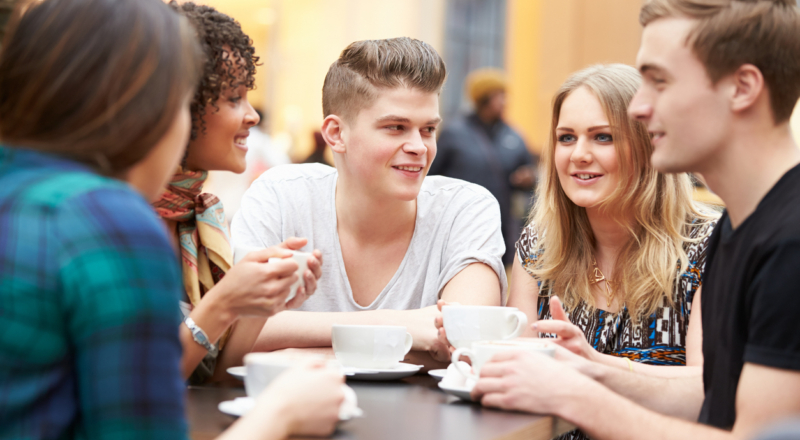 Written by David Farrell and posted in opinion

For a relatively young independent state, Ireland has come a long way both socially and economically. From a country that was strictly under the hold of the Catholic Church, many lived their lives in oppression. This era was a particularly tough time for the women of Ireland. The woman’s role in this era of Ireland was seen as no more than a caretaker, a vessel to carry countless number of babies into this world to appease the church and the society which we once lived in.

While this may have been perfectly fine for many it was not the case for those who fell pregnant outside of wedlock, for those who were raped and those who were considered ‘sexual deviants’ not to mention all the other reasons that a woman would have found herself institutionalised and confined to a laundry for possibly the rest of her life and a fate that for many was indescribable.

Fast forward to twenty-first century Ireland, much has changed in regard to Irish society for both men and women. We became the first country to pass same sex marriage by popular vote, the changes that have occurred are too many to mention but those changes have helped shape a new era, no longer are we chained to the shackles of an institution, but a place of tolerance, acceptance and love for all. Ireland is a great place to live and a place I am utterly proud to call home.

There is one matter that has been the topic of much discussion of late, the eighth amendment! As many of you are aware the Irish electorate are going to the polls and being asked whether this particular amendment to the constitution should be removed and allow the government to introduce legislation to provide women safe access to abortion in Ireland. This is a choice which at current does not exist with the exception of the Protection of Life During Pregnancy Act, which for many is quite enough, if not too much. Whilst for many it is not enough, I am one of those people!

For many on the Pro-Life side they simply see abortion as wrong, they see it as the unjustified murder of babies. An argument that is understandable. However this referendum for me isn’t about abortion. It is about choice. It is about women. It is about all those future generation of girls to allow them have a choice over their future and their bodies. It is about acknowledging that abortion exists within Irish society, in secret, in silence and in shame. It is about no longer sending women on a long and lonely journey. It is to stop women obtaining abortion pills illegally online and taking them in an unsupervised and unsafe manner. It is about providing women bodily autonomy without fear of a fourteen year jail sentence and so much more.

On May 25th many of you will decide the fate for many women of this country and the future generation that are yet to come. The one question you should ask yourself is do you trust and respect the choices of women? I know I do!

Share this article -
Published April 13th, 2018
Tags 8th amendment referendum repeal the 8th voting
Can this be improved? Contact editor@spunout.ie if you have any suggestions for this article.

What is the 8th Amendment?
What is a referendum?