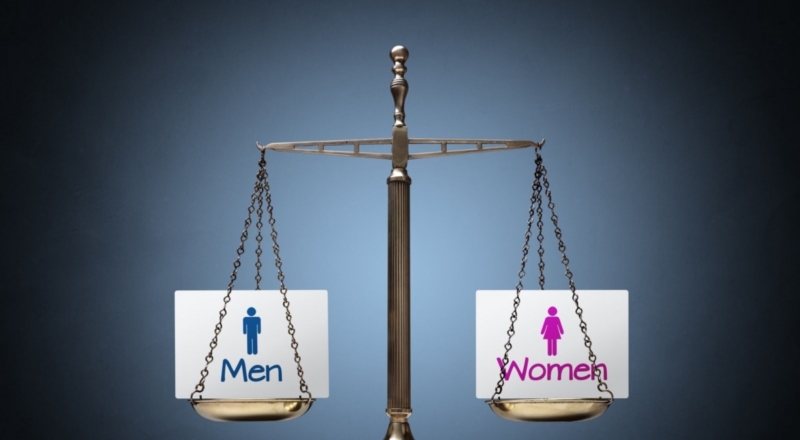 Meabh breaks down what feminism means to her

Written by Meabh Nugent and posted in opinion

Feminism is defined as 'the advocacy of women's rights on the ground of the equality of the sexes'. Well that's a dictionary definition. In reality feminism is so much more. However, there are so many negative misconceptions about feminism.

What Feminism is NOT

These types of beliefs are associated with Misandry. Misandry is defined as 'The dislike and hatred of men, and males in general. Example: It is MISANDRY to believe that only males are capable of abuse.' Again, this is NOT what feminism is favour of.

These are just some examples of what feminism is but it may mean slightly different things to different people.

Share this article -
Published March 24th, 2016
Tags feminism
Can this be improved? Contact editor@spunout.ie if you have any suggestions for this article.

Join the body confidence revolution
It’s your Vagina: Own it!