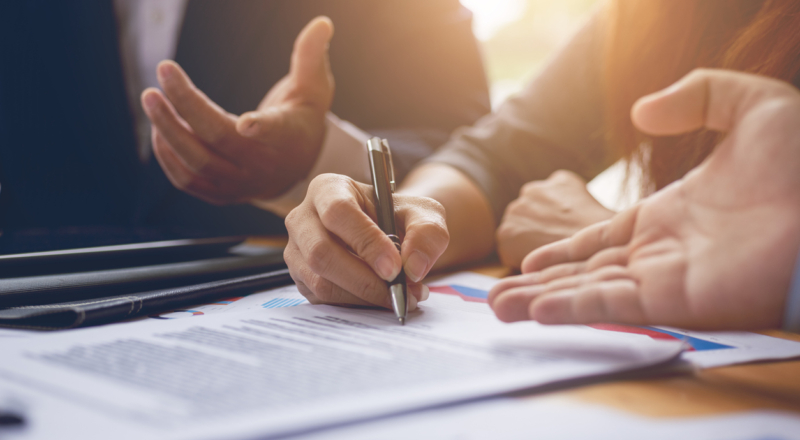 What are the powers and responsibilities of a county councillor

Written by Andrew Bolger and posted in opinion

In the coming weeks and months in the lead up to May you’ll see more leaflets, more posters on lampposts, more posts on social media and more knocking on doors by politicians. These politicians are looking for your number one vote in the polling booths for the 2019 local elections. Should they be elected, what powers and responsibilities do local county councillors have compared to you or I?

Before getting into that, it’s important to remember that this is your time to get your issues across to the candidates. Seek out which candidate best represents your views and get to the polling station and use your vote. With recent referenda politicians have had to listen to young people’s views because a large majority of us got out there and voted! Let’s keep that trend up, we have a voice!

Unlike TDs, Councillors are part time and many will have other jobs. Despite that, Councillors may be more accessible than TDs as TDs are usually in Leinster House so are less available and have a larger constituency area to support. In my experience Councillors are very accessible. Most Councillors will have social media platforms which you can use to contact them, and they will be happy to respond. After all their responsibility is to you!

Councillors will make policy that will be put forward to city or county manager and then they will make a decision on this policy. County Managers are recruited through the Public Appointments Service and formally appointed by the Minister for the Environment, Community and Local Government. Dr Aodh Quinlivan says “the role of the councillors is to formulate policy, and it’s the job of the city or county manager to implement those policies.” What’s great is you can ask a Councillor to pass a motion on an issue important to you in your local county hall, and if it is supported by a majority of councillors this will then be sent to the relevant department.

Councillors' powers extend to setting the annual budget for their county or city, setting the commercial rate, allowing the borrowing of money for the county council, planning land for residential and commercial areas, making or changing bye-laws (in relation to the control of parking, litter and animal control), nominating a candidate for the presidency (which we have just seen in relation to the 2018 presidential election) and approving council land sales. Have you heard of any new development in your area? It is likely that the local Councillors went through this and mapped it out in the best way possible to make it prosperous for your area.

Councillors can also introduce you to public schemes that you may not know about but you or someone you know may be eligible for. Perhaps, they could even help you with an application. They also highlight issues in your area which may then be reported in the media. They will be involved in organising local events such as summer festivals. Perhaps you’re a local sports star and you will be given a civic reception by your Councillors to celebrate your achievements.

Becoming a Councillor is also a great way for young people to start off their career in politics. It’s the first step before a young hopeful would be gracing the doors and hallways of the historic Leinster House.

If this is not your chosen pathway, there won’t be another local election until 2024 so to use your vote now, be sure to register to vote.

Share this article -
Published April 11th, 2019
Last updated August 3rd, 2020
Tags opinion voting elections county councillor
Can this be improved? Contact editor@spunout.ie if you have any suggestions for this article.