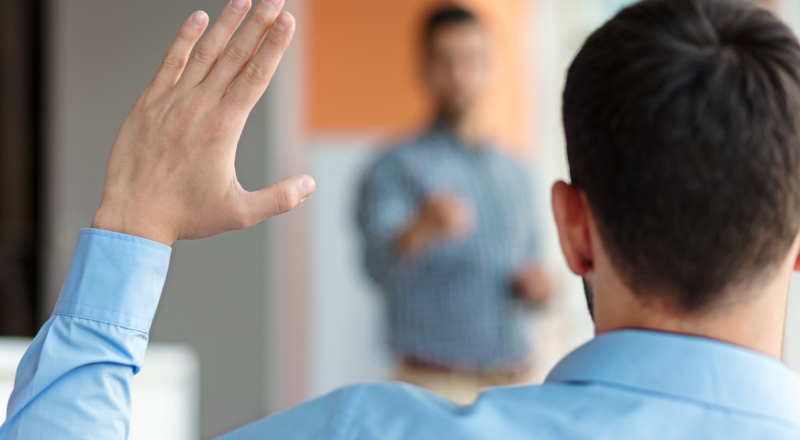 Why I've decided to run in the Local Elections

Written by Sárán Fogarty and posted in opinion

Ah the age old question that follows when a 19 year old, 1st year college-student says he’s running in the Local Elections. My name is Sárán Fogarty and I’m running for Fianna Fáil in Bray West in the upcoming Local Elections. Most people when I say this seem pretty perplexed. “Should you not be out partying and living it up?” Well...yes but why should that preclude me from being an active citizen, from trying to do my bit for the future of my community? The answer is of course it should not and I’m gonna tell you why I decided that my local community needs younger voices to lead.

This idea that I should be more involved began on a hot evening last May. The sun was setting over Bray beach and the following morning Ireland would go to the polls and decide whether it trusted pregnant people to have autonomy over their bodies. Myself and my comrades from North Wicklow Together for Yes where conducting a vigil to say “Goodnight to the 8th.” As I looked around and saw such a large group of citizens dedicated to making their community a more just place, I knew that there would be many more fights like this and that we all have a role to play in them.

Activists young and old, from all parties stood there making a stand for a more equal Ireland, and it hit me like a lightning bolt that as young people, the future of our country is in our hands, and we must fight for the future we want to see. The amount of young people from all parties and none, that came out and fought to Repeal the 8th inspired me to imagine that young people have a place in the current political landscape, a place to be voices for the kind of society we want to see in the Ireland we will inherit.

This idea only grew and grew, having always been politically active from the age of 15, there was a sudden growth in the number of young people becoming politically active and I knew I had to pursue my passion, building a better future for our communities. There is a key reason behind the emergence of so many young voices. Politics affect us just as much as anyone else! Issues like climate change, gender equality and mental health have been redefined and brought to the forefront by young people, and this needs to be reflected among our elected representatives. According to the Irish Examiner, Ireland has the highest number of young people in the EU, therefore is it not a no-brainer that young people should be involved in the decisions being made about the future of our society.

To the naysayers, I often point them to the poignant remarks of Senator Lynn Ruane. During a Seanad debate regarding lowering the voting age to 16, Senator Marie-Louise O’Donnell said “Young people should stay away from politics.” Senator Ruane responded saying “I think it comes from a position where politics maybe doesn’t affect your life very much, but when you come from a background like mine where political decisions that you don’t have access to literally shape your environment without you being able to contribute to it, politics is very, very important. I learnt that at a very young age.” Senator Ruane’s remarks very much hit the mark as to why we need young people in politics.

Ireland as a country suffers from the disease of economic inequality, arising from lack of equality of opportunity and severe inequality in education. While of course to make a more equal society we need to invest in public services, we need to empower young people from all backgrounds to take charge of their own future and become active citizens.

Another key question I’m often asked is why Fianna Fáil? The answer for me is quite simple - with the current crisis surrounding Brexit I believe we need a party who will put the national interest above party politics, and take the challenge of working with other parties to build a better and secure future for the Irish people. Irish politics is changing and that change must come from within.

This realisation is a key reason why I decided to contest the upcoming local elections, because I believe that when we empower the future to change our society, we can innovate the very way in which our society is run. I am delighted to see a large amount of young candidates being selected. I wish them the best of luck and I would encourage any young person I meet to get involved in politics and take charge of their future.

I’ll finish with a quote from Simone de Beauvoir: “Change your life today. Don’t gamble on the future, act now, without delay.

Share this article -
Published March 28th, 2019
Last updated Octo­ber 22nd, 2020
Tags opinion local elections politics voting
Can this be improved? Contact editor@spunout.ie if you have any suggestions for this article.