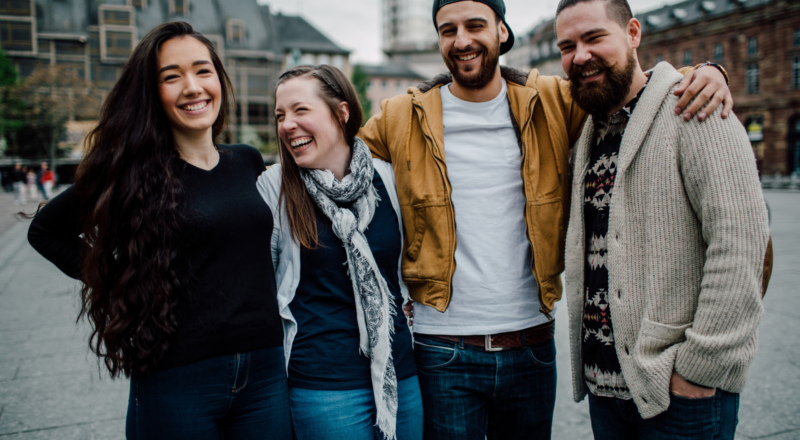 Why gender equality is important for us all

Gender equality is Sustainable Development Goal (SDG) number five. Set out by the UN, the aim of this SDG is to eradicate, reduce and solve some of the major social and economic problems related to gender. Unfortunately, while we’re all humans, women have been subjected to horrendous discrimination in many areas for decades. From voting rights to education, from politics to violence, women have been mistreated in many areas of life for generations.

Women were only granted equal voting rights in Ireland in 1922. Globally, less than 25% of parliamentarians are female but that’s more than double what it was in 1995 at 11.3%. The fact that equal voting rights for women is something still relatively fresh in our grandparents’ minds is astounding. To not be in charge of your country and it’s running is disgraceful, as is only having a portion of the population choose what was best for everyone. I am thankful for this massive change but it’s a pity it was needed.

Women’s education is another area that has seen slow improvements. Worldwide there has been an increase in gender parity in primary and secondary education. For example, in 1990 in Southern Asia the ratio of girls to boys was 74:100. In 2015 that ratio had changed to 103:100, a significant improvement. Unfortunately, worldwide female secondary school attendance is only at 44%. Education is something near and dear to my heart and it saddens me to think of anyone not having the opportunity to learn. Education is a catalyst to success.

Violence and war is an unfortunate thing which we humans cannot seem to avoid. However, domestic violence is very different and much more intimate. Domestic violence takes place between people who are in a domestic setting e.g. living together, married. In Ireland, females are much more likely to experience severe domestic violence than males – 15% vs 6% respectively. Worldwide, according to the UN, approximately one-third of all females experience some type of physical violence. These statistics are staggering and saddening. It’s difficult for me to imagine this level of violence. I was blissfully ignorant about statistics like this until I attended Safe Ireland Summit in 2018. That event was very eye opening, shining a light on domestic violence and the impact it has on people’s lives.

In university I volunteer with a science outreach program called Cell Explorers. The aims of the program are to teach children more in-depth science, get them interested in science and hopefully encourage them to pursue a career in STEM (Science Technology Engineering Mathematics). Another aim is to combat some of the misconceptions and stereotypes that surround science, such as scientists being only white or male. There have been multiple studies on the gender stereotypes of science.

Science is not about stereotypes. Science is about facts, information and discovery of which all genders are able to do. There is a big push at the moment to achieve an equal number of men and women in STEM. While I'll happily encourage and ensure that females can and should pursue careers in STEM, it’s important to keep in mind a natural gradient – some people will never be interested in specific sectors or careers and we should not necessarily force quotas to level the workforce. Provided all genders are equally encouraged, have access to the proper resources, etc, a natural gradient may find itself. Until then, we may need to introduce measures, like gender quotas for example, to support and encourage everyone who wants to get involved. Women may feel more represented in politics and academia if they were supported accordingly. This means proper maternity leave, affordable childcare and so much more.

The SDGs are a great idea by the UN. They pinpoint specific areas in society we have to improve. Ultimately though it is up to each and every one of us to work on them. Without a collective effort, these goals will fail. It’s also the job of people who recognise injustice to put pressure on those who can make real change. Going forward there is one thing that could make this a lot easier. If or when you have your own children just remember – raise people, not genders and ensure that your children make the world a better, more equal place for everyone around them.

To learn more about SDG Goal 5 Gender Equality, have a listen to SpunOut.ie volunteer Maeve's 'Change the World' podcast:

Share this article -
Published August 20th, 2020
Last updated Sep­tem­ber 18th, 2020
Tags opinion sdgs gender equality equality
Can this be improved? Contact editor@spunout.ie if you have any suggestions for this article.

My experience raising awareness about the SDGs
What are the Sustainable Development Goals?
New episode of SpunOut.ie's ‘Change the World’ podcast series released