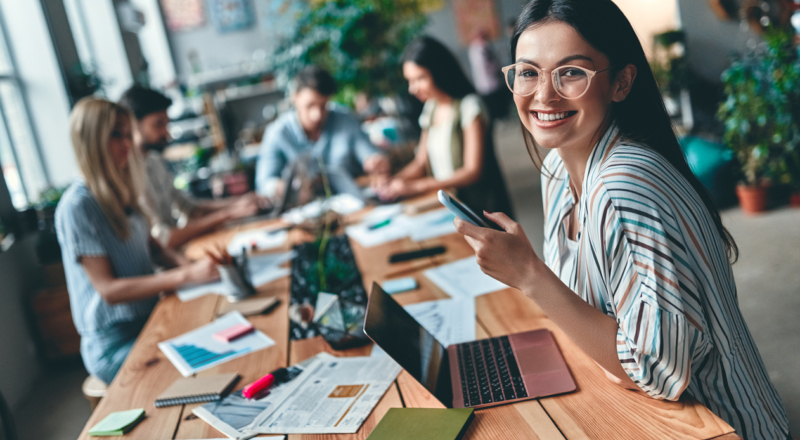 Why it’s important for young people to have a voice

Sorcha thinks young people should get actively involved in politics and decision making, to create a bright future for everyone in Ireland

I'd like to think that ministers, politicians, teachers and the community want to help create a bright future for our generation, but their experience of being a young person is far out-dated. Our problems and our concerns may not even dawn on the “powers that be” unless we point them out. To do that, I think we must take action and not just advise the decision-makers, but become them.

Now I know that speaking out in a forum of adults is easier said than done. It’s true too that not everyone needs to be in the spotlight. That said, we must realise that everyone’s opinion, no matter how insignificant we feel our ideas might be, are worth hearing. There is no need to worry that your voice will fall on deaf ears.

Our voice is worth hearing

It is the sheer determination of to prove that we’re worth listening to that will drive us to succeed in whatever campaign or committee we're part of. If any person believes that our voice isn’t worth hearing, then fine. We can prove them wrong.  What’s worse than their ignorance is if we let ourselves believe that our voices aren’t worth hearing.

As I was writing this article, I thought I’d do a little background research and ask people why they felt that youth inclusion and being involved in decision making in society was important. Many said that they resented having to follow legislators who didn’t consult them and that this is why there is so much work being done in Ireland at the minute around lowering the voting at 16. I also heard how inclusion generates a sense of activism among young people and that this is needed not just on a local but on a national level.

Benefit for Ireland as a whole

Ultimately, having youth representatives in societal decision making gives us a real presence in Ireland. It fosters a sense of “we are here and we have voices.” It is a statement that we wish to not only be consulted, but to participate - a benefit not only for the youth of Ireland but for the nation as a whole.

Share this article -
Published May 16th, 2013
Tags activism youth politics
Can this be improved? Contact editor@spunout.ie if you have any suggestions for this article.