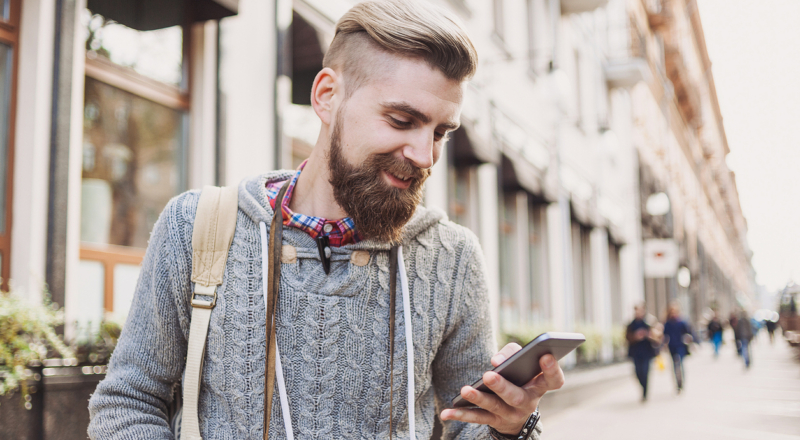 Why we all need to look out for fake news

Written by Conor Nolan and posted in opinion

Fake news and misleading information are talked about a lot in relation to Facebook and Twitter. Mark Zuckerberg, the founder of Facebook, has been criticised for not properly dealing with misleading political ads on Facebook. It got me thinking, are there other social media sites where fake news is also an issue? While some of you may not use LinkedIn, many of you will probably be familiar with it. Until recently, I had seen LinkedIn as possibly the last platform that did not have “fake news.”

However, while scrolling through my timeline, I came across an interesting post. The post had motivational stories of some of the most famous actors, designers etc. of the past few decades. It was certainly a nice post which promoted positive stories but was it true? One such story was about Samuel L. Jackson not getting an acting break until the ripe age of 46, but if the cast list of 1972’s Together for Days is to be believed, this is not true. The same can be said about many of the other backstories listed in the post which are false or misleading.

Do we take everything as fact?

Why is this post such a big issue you may ask? Well, on the surface, the post itself not a major issue, but it is symbolic of a larger issue. I believe that as a society, we have made misleading information the norm, while social media has allowed misinformation to spread like wildfire. When such obvious misinformation is shared on a ‘professional’ networking site, getting thousands of likes and shares, we must wonder if we all just read and watch things without questioning them? Do we just take everything we see as fact?

In many ways, I believe our acceptance of information is driven by social media which filters out any views that may differ from ours. They put us into neat little boxes where they can market shiny things to us. In terms of misinformation, I believe this plays an important role in accepting information as truth. For example, I would be much more likely to believe something posted by a person who shares a similar view to me than something posted by someone who did not.

I also believe it is time that the education system took an active role in educating and informing students about misinformation on social media. I only wish that as a fifteen-year-old I had even had one class which explained the dangers of misinformation and the need to not accept something as fact just because it appears on a newsfeed. It would have saved me the hassle of combing through my social media in the years to come, to delete supposed quotes of Albert Einstein and Gandhi or indeed, posts such as the LinkedIn one.

My main message here is that while sometimes misinformation can have a positive motive, much of the time, it does not. Pretending false information is the truth can have serious consequences for people and those around them. Our role as the reader is to try and stay informed and critical of what we see and hear. In doing so, we might just avoid the negative impact of false “facts.” If combined with an effective education system on the issue, the era of “fake news” may come to an end.

Share this article -
Published Decem­ber 9th, 2019
Last updated Jan­u­ary 24th, 2020
Tags opinion fake news social media
Can this be improved? Contact editor@spunout.ie if you have any suggestions for this article.