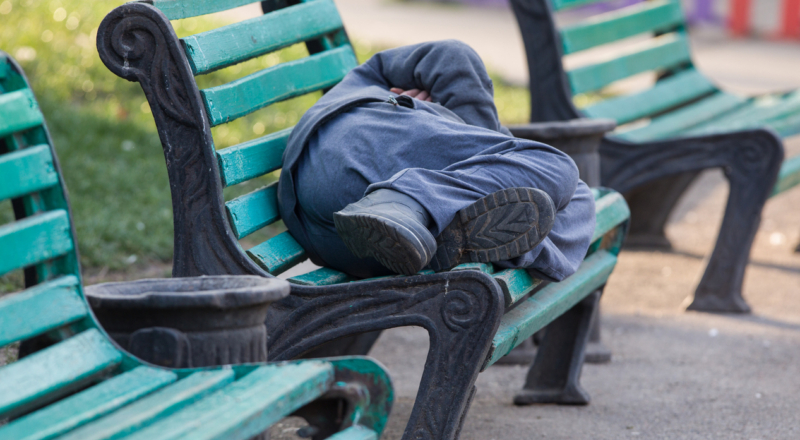 Our YSI Speak Out project to combat homelessness

Written by 4Walls4All and posted in opinion

We are 4Walls4All from Sacred Heart School Tullamore and our project for Young Social Innovators (YSI) Speak Out is about homelessness. When coming up with our project idea, we wanted to raise awareness about an issue that is spoken about a lot, but still exists in our locality.

According to Focus Ireland, there were 10,264 people homeless in the week of February 18th-24th 2019 across Ireland. This figure includes adults and children. The number of homeless families has increased by 116% since February 2016.

More than one in three people in emergency accommodation is a child. However, this number does not include ‘hidden homelessness’ such as people living in inadequate housing. The national figure also does not include people who are sleeping rough.

Focus Ireland say that the root cause of the homeless crisis in Ireland is the fact that Ireland does not have a public housing system to meet the needs of the society. Families and individuals are struggling due to the high cost of renting or lack of housing.

Almost 1 in 5 households now live in a privately rented home compared to 1 in 10 ten years ago. This has led to enormous pressure on the already existing housing system, which has resulted in constantly rising rent levels and a lack of properties to rent.

We brainstormed our project name and chose 4Walls4All because it describes our motive well. We involved the school with our fundraising and the making of our project. We ran a bake sale and asked all the students to bring in 50c to buy Christmas presents to donate to the Ken Smollen Appeal.

This year, we were someone’s Santa Claus.

We also set up accounts on social media to encourage the public to take actions against homelessness.

On the 22nd of March, we went to Ballinasloe to take part in the YSI Speak Out. We had spent several weeks coming up with our Speak Out idea. We decided to enact a scene where two homeless people were invited to have a cup of tea in the home of a kind couple.

Three of our members sang Somewhere Only We Know by Lily Allen, while two team members held up a white sheet symbolising the boundary in society that keeps out the people who are homeless. We wanted to convey the message of unity, kindness and acceptance to our audience as well as showing how every little action taken is appreciated. We felt slightly nervous before going up on stage, but overall it was an rewarding experience.

We, 4Walls4All, don’t plan on stopping here. We will continue to carry out fundraising events, informing the public through social media, and continue helping those without a home throughout our locality.

Share this article -
Published April 2nd, 2019
Last updated July 8th, 2020
Tags ysi homelessness homeless homeless crisis
Can this be improved? Contact editor@spunout.ie if you have any suggestions for this article.

How can I help homeless people in Ireland?
Advocating for women in S.T.E.M. through the YSI Speak Out Tour
Raising awareness about stereotypes with our YSI project