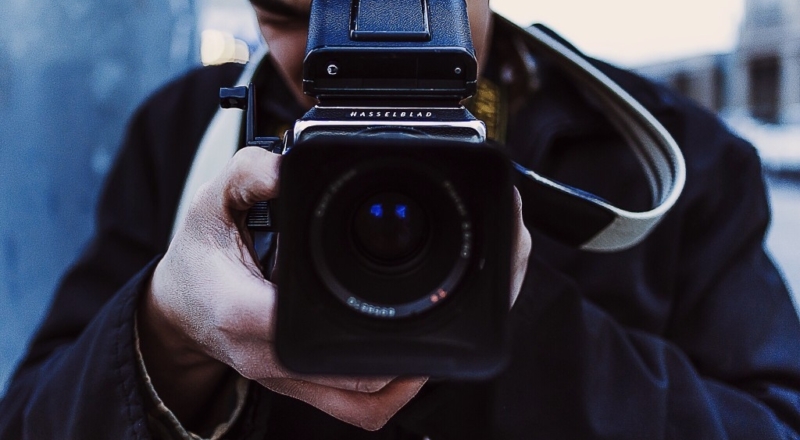 My advice for young filmmakers during lockdown

Written by Liam Boland and posted in voices

Since last March, many young people have been struggling to continue doing what they love, especially young filmmakers. Making a film where your actors can’t go near each other is unheard of and almost impossible, but for any young filmmakers out there who want to use this time to make their own movie, here are some tips on how I dealt with it.

My advice for young filmmakers

Coming up with the right story

I was very limited to the type of stories I could tell. I admittedly found it hard to think of one that I could film inside of lockdown without Covid being a factor in the script. But then I started thinking of how Covid could actually work for the story, how restrictions could actually work as a really good source of conflict for say a couple who wanted to be together… but now literally couldn’t. I was really happy with this idea, I had my story!

Although the characters in my story were supposed to social distance throughout the film, there was one integral scene where I wanted them to briefly touch. I knew that this would be a lot to ask of an actor. I was in a dilemma. If I took that moment out of the script, the story would feel incomplete, but maybe there was no other choice I thought. That was until one month before filming when I had the realisation that I could just hire an actual couple who were in the same bubble. Luckily for me, my classmate Ruarí Corrigan was in a relationship and they both had acting experience. When I asked if they’d like to be in my film, both of them said yes.

We filmed over a two-day period, mostly outdoors. For the indoor scenes, we kept social distancing and often wore masks when we weren’t filming. It was definitely a challenge but we all managed it really well and on both days finished early which felt great.

Fresh Film Festival has been a major influence in my development as a filmmaker. In the four years I have been attending their festival, the films have always inspired me and the workshops they curate have always educated me. However, I was worried at the beginning of the year that I wouldn’t have this project filmed on time to be able to enter it into the film festival, but thankfully their deadline was extended. Saying that it was still tight as there was only one day between the film wrapping and the Fresh deadline. I spent that entire day editing, and in the end, I was more than happy with the rough cut.

There are always going to be challenges when doing things that you love, but even COVID-19 couldn’t stop me from making films. Despite everything that was against us, I’m really happy with how the film turned out, and I am delighted that it has been accepted into Fresh Film Festival 2021. Being patient and being persistent with your work are the best ways to get through problems like these.

Share this article -
Published March 15th, 2021
Can this be improved? Contact editor@spunout.ie if you have any suggestions for this article.