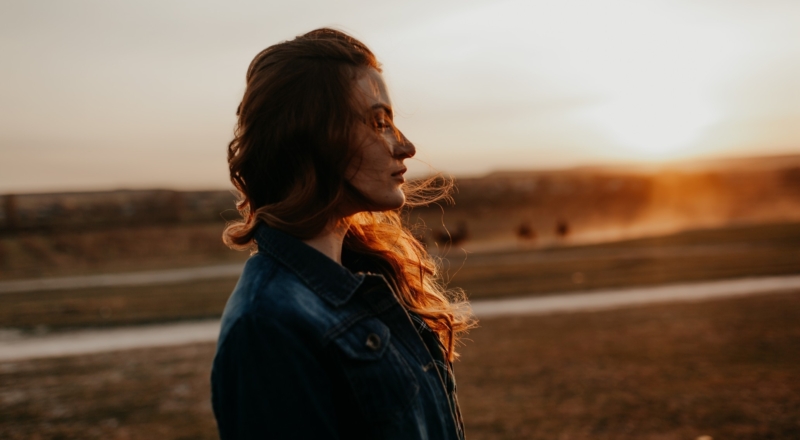 Why it's important to talk about invisible disabilities

Growing up with an invisible disability has been a frustrating and isolating journey for me. When I was a young child I developed an underactive thyroid. My symptoms were anxiety, tiredness and irregular periods, so the doctors I saw diagnosed me with a mental illness. It wasn’t until I was fourteen that I had a number of blood tests and was diagnosed with an underactive thyroid. I’ve only recently started taking the medication I’ll be on for the rest of my life.

Living with my invisible disability

They say that sleeping plays a massive role in your health so it’s only natural to feel horrible after a bad night’s sleep. Sleepwalking, nightmares, overthinking and hallucinations would have me feeling exhausted and emotional going into school or work and having to get on with it. The stigma towards young people going out late or staying on their phones all night doesn’t help when trying to earn some sympathy.

School life was a challenge for me. I was paranoid about people saying mean things behind my back and would convince myself that everyone hated me. Half the day I would be hyperactive which could mean laughing at anything, talking way too much or running around releasing the energy. Then the other half would be the opposite, trying not to fall asleep or crying over nothing. Studying for exams was difficult as I couldn’t concentrate and would blame myself when I didn’t do as well as I used to, or when teachers would call me stupid or lazy. When I came home I wouldn’t have the energy to talk with my family and felt overwhelmingly guilty when they would say I was rude or that it hurt them.

Opening up about how I felt

Opening up about how I was feeling was an important step for me, but it took courage. One night I was feeling overwhelmed and realised I couldn’t continue going through this by myself, so I opened up to my parents. Talking about how I was feeling and having someone I trusted to listen made my pain feel validated. I didn’t know that what I was going through could be fixed or that there were supports out there. I strongly believe if there was education on mental health and more resources I would’ve reached out sooner. Reaching out to someone made me feel less alone and ready to get the help I needed. My mom picked me up from school to get my bloods tested and we learned after that I was living with an underactive thyroid. Having a professional tell you that there is something physically wrong and that it can be fixed after years of suffering is like looking at the light at the end of the tunnel.

Advice for other people with invisible disabilities

Conversations to support each other

Talking to a friend, teacher or someone you trust about what you’re going through helps to carry the weight of how you’re feeling. Mental Health was never talked about where I grew up or in the schools that I went to and there was no awareness of people with disabilities. The truth is there are people with invisible disabilities all around us and the more we can discuss what we’re going through, the more we can support each other and raise awareness for others who are feeling lost or alone.

When going onto the internet for information make sure it’s from a reliable website. I found SpunOut.ie’s opinion piece articles on invisible disabilities comforting as they’re written by people around the same age going through similar issues. For a long time I believed there was nothing wrong with me, that I should keep pushing through and that it would eventually be okay. If you don’t feel well, get in contact with your GP and make an appointment.

Every year I have to get my bloods tested to check if the prescription needs altering. But now that I’m on medication for my thyroid, I feel like I’m on the path to feeling better and being able to live in a fully functioning body.

Share this article -
Published Sep­tem­ber 21st, 2020
Can this be improved? Contact editor@spunout.ie if you have any suggestions for this article.