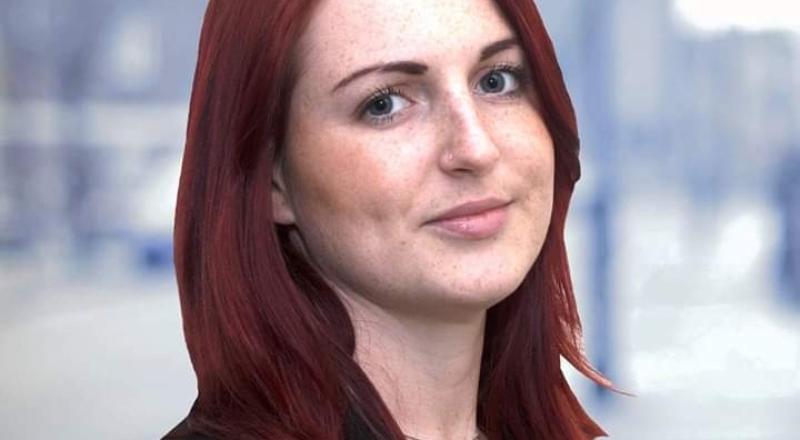 How people power can challenge the political system

As part of our Young People in Politics series, Adrienne Wallace talks about her experience of the local elections.

Written by Adrienne Wallace and posted in voices

Canvassing! We always got a good response and took our time listening to people's concerns.

Start earlier to ensure I can re-cover areas where I got a positive response.

Absolutely. Irish society is changing quickly, and often the people on the streets are far ahead of the politicians. Local council chambers and even the Dáil are still seen by many as being the bastions of conservatism. They don't always reflect the great social leaps the majority of people are making. The fight for Repeal and marriage equality all came from the streets and we had to put the pressure on the legislative powers to get those changes. If we have more and more progressive people in these positions it can also ensure Ireland stays progressive. As we have seen in places like the US, a government can roll back on hard won rights particularly around abortion access. Young people have so much to give to politics I would really encourage anyone interested to join the local branch of their political party of choice and start to learn the ropes. There's a lot to fight for and we all have a lot to offer.

I just passed two motions at today's council meeting. One is calling on Carlow County Council to declare a Climate Emergency and the second was about ensuring there are safe access zones around health care facilities that provide abortions. I am also involved in a campaign for a women's refuge in Carlow.

In terms of barriers, we are experiencing some push back from State bodies like Tulsa to fund this badly needed service. We will continue to mount pressure on them and have already handed in 100s of petition signatures.

Sometimes you meet barriers within the system. For example there's a lot of bureaucracy and red tape that surrounds bringing vacant homes into council use. That's why we always build people power campaigns to challenge the system when it is blatantly failing people. It's about creating a better system for all and not letting this one continue unchallenged.

Share this article -
Published July 10th, 2019
Tags opinion politics elections voting
Can this be improved? Contact editor@spunout.ie if you have any suggestions for this article.

What does your local authority do?
What is the role of city and county councillors?
Register To Vote