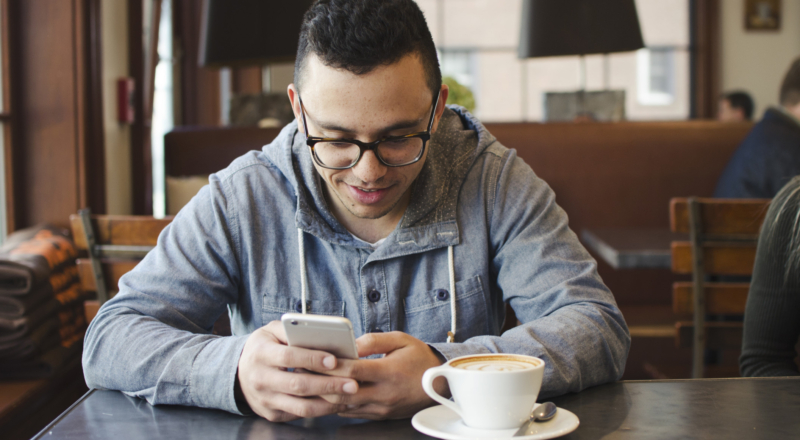 Written by Conor Nolan and posted in voices

The gambling environment in Ireland

“18 Months.” That is the amount of time Leo Varadker said in March 2019 that it would be before the new Gambling Authority would be set up. However, there have been no significant developments and given the current situation in the Dáil, it will take much longer for any significant changes to come to fruition. Why is this such a problem?

Currently, over €5 billion a year is gambled in Ireland, equating to €10,000 every minute, with 12% of adults placing a bet with a bookmaker weekly and 2% betting regularly online. As of 2016, Ireland had the third highest rate of gambling losses per person at roughly €470. 7% of gamblers risk developing serious gambling problems and given the shift to online activity, it can be much harder to identify those close to us who may be developing a problem.

The legislation on gambling has not been updated since the Betting Act 1931 and the Gaming and Lotteries Act 1956. If legislation is taking so long to be updated, surely the government is looking to lessen the impact of problem gambling in other ways? Unfortunately, holding out hope for such action will leave you withered and aged. In fact, in the 2020 budget, further tax breaks were given to bookmakers despite criticisms and concerns that large bookmakers will split operations to reduce the amount they pay to Revenue.

Following a study by the Institute of Public Health in Ireland, gambling among young people is two-three times the rate of adults. I feel, this is in part at least, due to how easy it is to access online gambling on your phone. 77% of Paddy Power (one of Ireland’s largest bookmakers) profits come from online revenue. Yet, Ireland continues to allow bookmakers to freely advertise on all media, at any time to any.

I think the most aggressive advertising is advertising during sporting events. During any given sports game coverage, you are bombarded during ad breaks by the latest odds online by a litany of bookmakers. While some people may be able to just tune out and ignore the constant messaging, many suddenly have an urge to go online and gamble. We don’t encourage other forms of harmful behaviour in the same way. For example, there are outright bans on tobacco adverts, and strict restrictions regarding advertising for alcohol.

We need to take more action

Overall, I feel we are in the midst of a gambling problem in this country. I think that has been fueled by a lack of adequate regulation and an approach to the gambling industry that is much too relaxed. There needs to be barriers, such as advertising restrictions, put in place to prevent young people and those facing gambling problems from being constantly targeted by online gambling firms. Our current regulation in itself is insufficient. The separate Gambling Authority being formed needs to have the ability and strength to enforce these standards. We need to begin an open dialogue about problem gambling so that people do not feel alone and that they can seek support when they need it.

Share this article -
Published March 2nd, 2020
Tags opinion gambling problem gambling
Can this be improved? Contact editor@spunout.ie if you have any suggestions for this article. 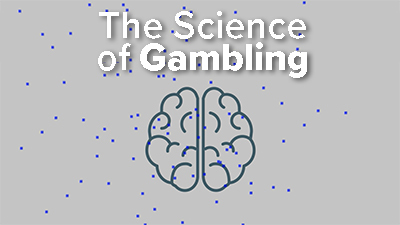 The Science Of Gambling