Does my conviction still count?

Find out if the conviction you received as a youth has become 'spent'. 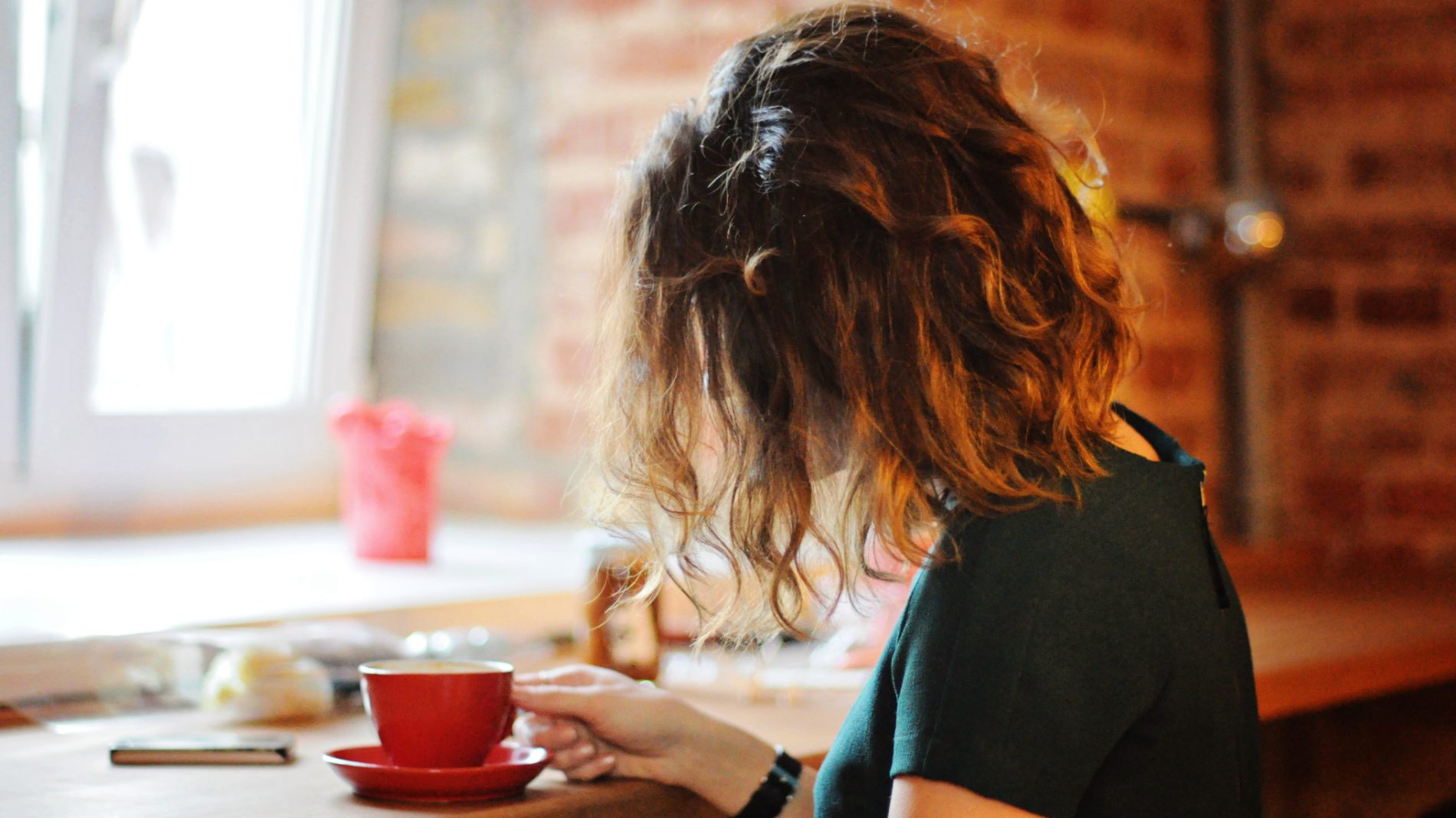 It is important to know your rights and responsibilities when it comes to past convictions.

Is my conviction spent?

When a conviction is spent, this means that it gets removed from your record once certain conditions are met. It also means that you no longer have to disclose the conviction, except in certain circumstances.

When does a conviction become spent for people under 18?

Most convictions received for offences committed when aged under 18 become spent after three years once certain conditions are met.

The conditions are as follows:

This is done automatically, so you don’t have to apply to ensure a conviction becomes spent.

When does a conviction become spent for people over 18?

Some offences committed when aged 18 or over stay on your record. They can have adverse consequences for things like job and housing applications.

However, a range of minor offences become spent after seven years. This means that an adult convicted of one of these offences does not have to disclose the conviction after 7 years, except in certain circumstances.

These convictions become spent 7 years from the date the sentence became operative, as long as you have complied with the sentence or order imposed.

Any conviction for a sexual offence or an offence which was tried in the Central Criminal Court cannot become spent convictions.

Does my conviction still count in other countries?

Although the offence will be considered as spent here, you may still have to declare the offence for international travel, as Irish laws only apply to this jurisdiction. If you plan to travel to another country, you are subject to that country’s laws and may have to disclose such convictions.

This doesn’t mean that you won’t be able to travel and work, but you could be required to provide further information, or attend an interview at a relevant embassy. This can be a slow process, so make sure it’s all done in good time if you’re looking to travel or move abroad.

Do I ever have to disclose a spent conviction?

You must also disclose spent convictions in the following situations: