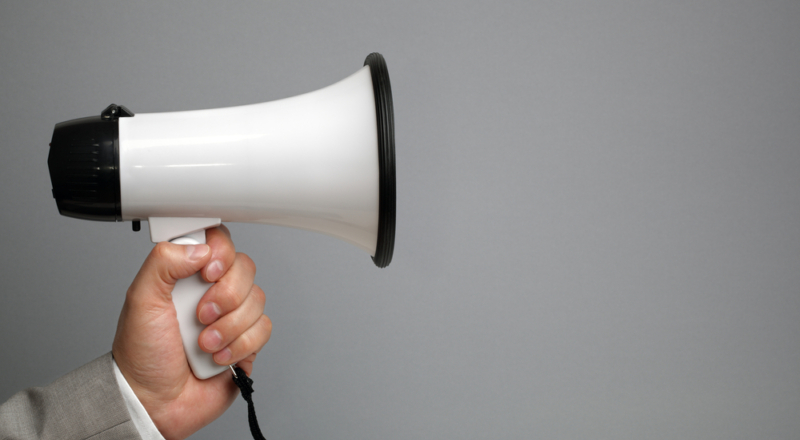 Hate speech: What it is and why it's a problem

Hate speech is a massive problem all over the world. Here's the story on what it is and how it works. 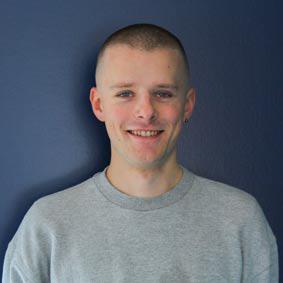 Written by Oisín McKenna and posted in life

Hate speech is a hugely damaging phenomenon, in Ireland and all over the world. But do you know what exactly hate speech is, how it works, or why it’s wrong? Here’s the lowdown...

What is hate speech?

Hate speech is speech that offends, threatens, or insults groups, based on race, color, religion, national origin, sexual orientation, disability, or other traits.

The Council of Europe defines it as all forms of expression which spread, incite, promote or justify racial hatred, xenophobia, anti-Semitism or other forms of hatred based on intolerance, including: intolerance expressed by aggressive nationalism and ethnocentrism, discrimination and hostility against minorities, migrants and people of immigrant origin.

Basically, what this means is that hate speech is an expression or statement (which may be written, verbal, digital, or other), that offends, threatens, insults, or hurts an individual or community, specifically because they are a member of a certain social, ethnic or cultural group, often one that is already socially excluded, marginalised or disadvantaged.

What does “socially marginalised or disadvantaged” actually mean? Who does hate speech affect?

A marginalized group is a group that is excluded, harmed or put at a disadvantage, as a result of laws, policies, or popular attitudes held by the public or the media. This mistreatment by society can be happening presently, or it may have happened historically. These groups include:

Where does it happen?

It can happen anywhere - on the street, in school or college, at work, at home or in any public place. Increasingly, hate speech is something that happens online and on social media. Online hate speech is now a serious problem that is quickly worsening.

Why does it matter?

Hate speech is something that is used to hurt marginalised groups and to make sure they remain socially excluded. It is used to remind those people that they are often excluded by society, and they do not have access to the same rights and privileges as everyone else.

To people who aren’t members of those marginalised groups, hate speech is sometimes thought of as some harmless banter. But on personal levels, it can be extremely hurtful and damaging to individuals who suffer it, and on social levels, it may reinforce the oppression of the marginalised group that those individuals are a part of. This is really serious, and certainly not just some harmless banter.

What can you do to stop it?

First off, recognise that hate speech is a really big deal, and is absolutely not acceptable. It’s massively damaging to both individuals and communities. It is also illegal. As such, learn to respect everyone around you, especially those who are already excluded and disempowered by society.

Refrain from engaging in hate speech, and do not condone it when you see it.

Be aware that this doesn’t mean criticising hate speech when you don’t feel you’re in a safe position to do so. If you feel safe and comfortable, try educating friends and family on hate speech, but don’t jeapordise your welfare or safety if you’re not in a safe environment.

If someone you know has been victim of hate speech, reach out to them, and let them know you value and support them 100%.

If you see hate speech on a social media site, report it to that website. You can also report online hate speech to the No Hate Campaign here and you can report racist incidents to iReport here.

The National Youth Council of Ireland have recently launched their No Hate Speech Campaign. This is a Europe wide campaign that aims to encourage young people to actively participate in eliminating hate speech online. You can find more information on how to get involved in this amazing and important campaign by visiting their website.

Share this article -
Published Octo­ber 10th, 2014
Tags hate speech activism
Can this be improved? Contact editor@spunout.ie if you have any suggestions for this article.

Where can I find a job?
How to deal with internet trolls