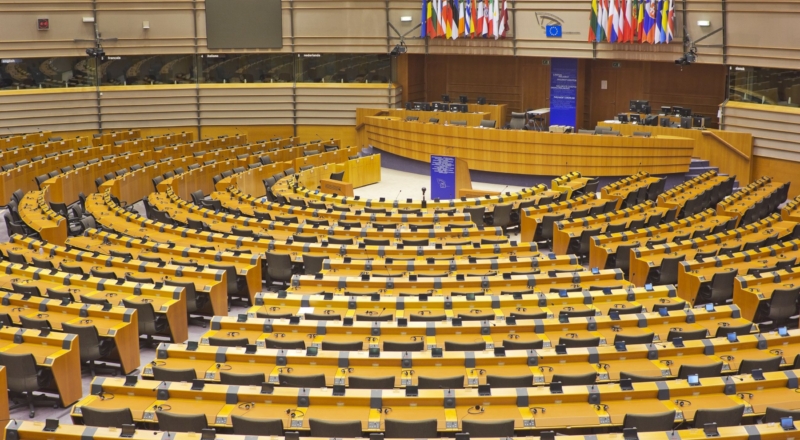 How are you represented at the EU Level?

All you need to know about European elections, parties, groups & MEPs 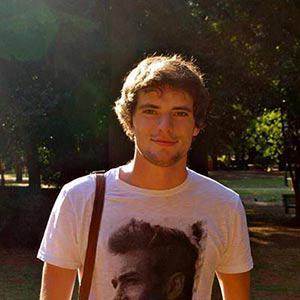 Some member states such as France, the United Kingdom and Belgium are divided into constituencies. Other member states elect their MEPs via a single constituency covering the whole nation. All member states of the EU currently hold elections to the European Parliament using various different forms of proportional representation.

The European Parliament is the only EU institution that is directly elected. Member states are allocated seats in the European Parliament based on a principle known as a degressive proportionality. This essentially means that while the size of each member state is taken into account, the smaller member states elect more MEPs than is proportional to their population. The number of MEPs to be elected in each member state has arisen from treaty negotiations and no change to this can occur without the unanimous consent of all national governments.

In the Republic of Ireland, as in Malta, MEPs are elected via Single Transferable Vote which is conducted by ranked voting in multi-seat constituencies. Each voter has a single vote and can allocate this vote to their most preferred candidate. As the election count continues, candidates are elected or eliminated, and votes are transferred to other candidates depending on a voter's stated preferences. This voting system is used in an attempt to limit "wasted" votes and allows voters to vote for individual candidates, rather than parties. The Republic of Ireland has three constituencies which are Dublin (3 MEPs), South (4 MEPs), and Midlands–North-West (4 MEPs).

Candidates will run for the European Parliament on behalf of themselves or a national party.

MEPs organise themselves into ideological groups just as in traditional national legislatures. These groups differ from parties in that they are more like looser coalitions. Political groups are generally based on a core set of principles. Political groups benefit Euro parties as they allow them to group together and increase their influence. Cooperating as a group results in financial incentives from Parliament and guaranteed seats on committees.

The political groups can be the formal representation of a single European political party in the Parliament (e.g. the European People's Party). In other cases, they can be political coalitions of a number of European parties, national parties, and independent politicians. Each group has a leader, known as the "president" or "chair", who presides over their discussions as to how the group will vote in the Parliament. The chairs of the groups will meet in the Conference of Presidents to put forward what shall be discussed at plenary sessions in the Parliament. Groups can table motions for resolution and also table amendments to reports.

A government is not formed from the European Parliament in the traditional sense and much of the political activity is consensual rather than adversarial. No single group has ever held a majority in Parliament. Historically, the two largest parliamentary formations have been the EPP Group and the PES Group.

Turnout has been falling since the first elections in 1979, despite greatly increased powers for the European Parliament. European Parliament elections have also been seen as a way to punish national governments in the mid-term and are generally fought along national issues, although the 2014 European elections did seek to tackle this by having political groups put forward their own candidates to be the President of the Commission. Jean-Claude Juncker, the current President of the Commission, had been the candidate of the EPP Group.

I find, particularly in Ireland, that national media tend to focus on the MEPs and national parties of their own member state. This neglects European political group's activities and creates a poor understanding of their structure or even existence. However, the defining achievement of European political groups is that they integrate different politicians from a range of ideologically different national parties, from many different countries and facilitate discourse and cooperation between them.

For a continent that has been plagued by war for centuries, political groups help promote a more integrated European approach to the major problems currently faced by the European Union and its 28 individual Member States.

Share this article -
Published Jan­u­ary 11th, 2016
Tags european parliament
Can this be improved? Contact editor@spunout.ie if you have any suggestions for this article.
{embed="universal/eu_contacts"}
Jump to related articles
Was this article helpful?