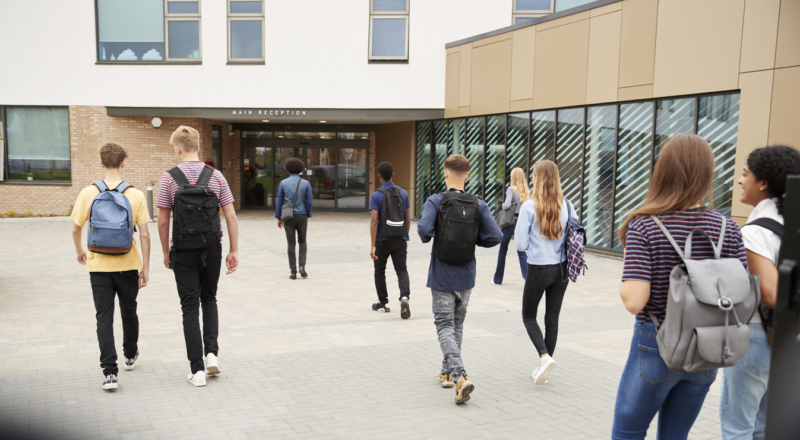 Out of the 185 undocumented children and young people surveyed, 68% were born in Ireland

Written by Dearbhla Kiarie and posted in news

Growing up undocumented in the country you call home can leave you feeling isolated and helpless. For thousands of young people in Ireland, this is an issue that is constantly on their minds leaving them afraid to trust and afraid to tell their stories.

What does being undocumented in Ireland mean?

Undocumented youth are young people living in Ireland without citizenship, this means that they do not have the same rights under the law as Irish citizens. Many of these children and young people were born in this country, but are not considered Irish citizens, as their parents are undocumented migrants.

A survey carried out by the Migrant Rights Centre Ireland (MRCI) showed that of 185 undocumented children, 68% were born in Ireland, and 78% of those born outside of Ireland have been living here for over five years. For the majority of these young people, Ireland is the only place they can truly call home.

What challenges come with being undocumented?

Young people who are undocumented have to face countless problems on a daily basis, such as:

Why should these young people be allowed citizenship?

What is currently being done to help?

At the moment, there is no way for a child of undocumented parents to get citizenship, which is the main focus of many organisations right now.

The Migrant Rights Centre Ireland (MRCI) are working with their Justice for the Undocumented (JFU) group towards a solution for the undocumented youth growing up in Ireland, alongside undocumented members themselves. They are campaigning for equal opportunities for children of undocumented migrants.

What can I do to help?

By contacting your local councillors and politicians across Ireland, you can play a role in giving undocumented young people across Ireland a voice. Staying informed on the issue at hand will give you the ability to convince the people in power to take action and to make positive changes.

You can also sign the MRCI's open letter to Minister for Justice Charlie Flanagan, calling on him to support the undocumented young people in Ireland by creating a pathway to help them become documented.

Share this article -
Published July 8th, 2019
Can this be improved? Contact editor@spunout.ie if you have any suggestions for this article.
Jump to related articles
Was this article helpful?