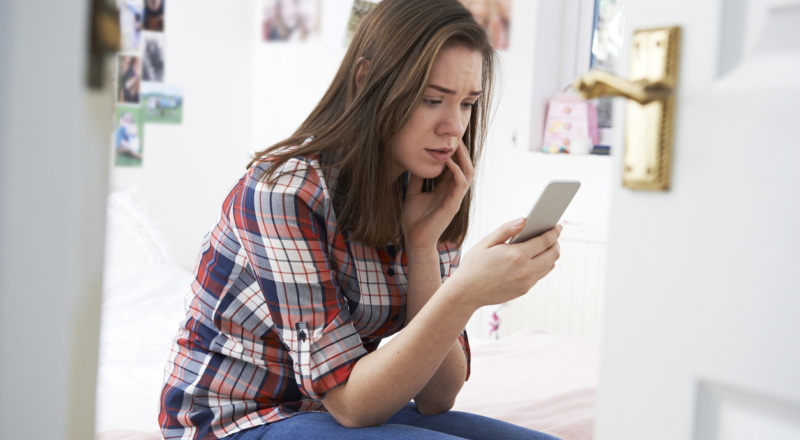 How to deal with internet trolls

Dealing with the Internet haters

Written by Mairead Collins and posted in opinion

"Often if you engage with a troll at all, you are taking the bait"

What do you think of when you hear the word ‘troll’? Perhaps you think of the crusty old creatures from fairytales that manned bridges like in Billy Goats Gruff or the more modern LOTR style troll that are short and stocky with a thirst for their ale? Or maybe like me you think of the oddly cute toy sensation of the nineties with their neon hair, wrinkled faces and huge eyes? No? Chances are that many of you think of the new kind of troll that have embedded themselves in our technological devices and who have given our aforementioned trolls a very bad name.

People reading this may have seen trolling before or they may themselves even be a troll. Either way, this is a situation which can range from minimal banter between friends to someone getting very upset over it so it does have to be taken seriously. Some trolls have a sense of humour though and in some online circumstances, can diffuse what could end up being a rather nasty situation. That being said, these trolls don’t appear to be half as frequent as the mean ones.

Trolls aren’t necessarily strangers to their targets and it is a form of cyber bullying too so it is important that if you are having a negative online experience, you should tell someone. You never know who is behind that computer screen or what their motivations are. They could be calling you every name under the sun and they could be laughing at the fact you are even replying.

This appears to be what motivates them – attention. So what should you do if you are subjected to the painfully exhausting art of trolling? Well you have tons of options from reporting them to the site administrator, deleting their posts, confuse them by complimenting them but the one I have found works the best is ignoring them.

Tips on dealing with a troll

Imagine a child throwing a tantrum in a public place. (Not an upset child, proper terrible twos tantrum) How does the parent or guardian usually diffuse the situation? By ignoring the tantrum and not giving the child the sort of attention they are looking for. Within no time at all, the situation will have resolved itself. If the parent/guardian continues to respond by pandering to the child or by getting angry, the stressful encounter will continue. The same can apply to the troll.

Often if you engage with a troll at all, you are taking the bait. It can be difficult to ignore too as if something negative is posted about you on a public forum, most people would feel vulnerable and go into defence mode. You are just adding fuel to the fire by doing this. It is best to let it burn out itself by not getting involved.

You have to be the bigger person. It may seem unfair as you haven’t done anything wrong and it’s extremely difficult not to react when you have been emotionally affected by something but the key to success is to stop, walk away and leave it. Think of the last time you were angry or upset about something.

Did it bother you as much the following hour or even the next day? Give yourself time to process it and let the trolls fight amongst themselves. By all means delete a trolls post but depending on the troll, they may just repost a moment later. If this is the case, leave their post there for awhile until it dies down.

You might wonder what all of this has to do with being safe on the Internet. Well, any situation online where people can post freely leaves everyone open to both being hurt and/or getting themselves into trouble by saying something that could be threatening or slanderous. It may seem fine but people have gotten into trouble with the law for defamatory posts they have made about others so be careful what you post.

As well as this, you must protect yourself on the Internet in many ways; including letting hurtful comments by others get you down. You are much better than that so don’t feed the trolls, feed your friends and family online instead and leave the trolls under the bridge where they belong.

Share this article -
Published Feb­ru­ary 11th, 2014
Last updated July 26th, 2018
Tags internet safety online safety
Can this be improved? Contact editor@spunout.ie if you have any suggestions for this article.